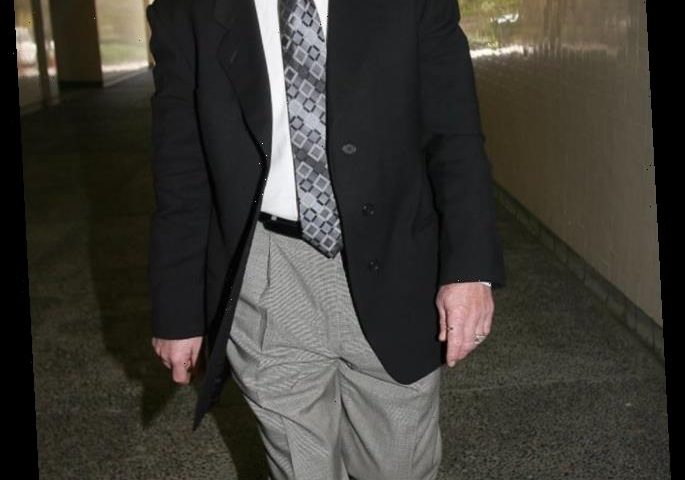 The #FreeBritney movement was already in full swing before the Framing Britney Spears documentary.

Her plight under her conservatorship has drawn the attention of fans and disability rights advocates alike.

At every turn, her awful father Jamie Spears is portrayed as the villain.

But Jamie insists that he’s done nothing but save and protect his 39-year-old daughter.

Vivian Thoreen is Jamie Spears’ attorney. Her job is to represent him, and that’s what she’s doing.

The New York TImes-produced documentary has put Jamie in the hot seat, not that anyone thought that he was a good dude before.

Vivian objects to that characterization, and says that her widely reviled client is the one who’s been, well, framed.

“I understand that every story needs a villain,” Vivian said to ABC News this week.

“But,” she claimed, “people have it so wrong here.”

Vivian alleged that Jamie is a man “who rescued his daughter from a life-threatening situation.”

“People were harming [Britney] and they were exploiting her,” she argued.

That much, no one disputes. But most would argue that Jamie was a major culprit in both.

“Britney’s assets were clearly being mismanaged,” she insisted.

“And,” Thoreen asserted, “she was being taken advantage of financially by some of those around her.”

Meanwhile, in reality, last year, Britney’s attorney spoke to the court about how Britney feels about her dad.

The court heard that she fears her father, and that she refuses to perform while he remains her conservator.

This ties into years of reports that Britney has never wanted her father managing her conservatorship.

He referred to Jamie Spears as a “dick,” and later doubled down upon those comments.

This quashed absurd rumors that Sam was complicit in Britney’s confinement.

“I have always wanted nothing but the best for my better half,” Sam later expressed.

“And will continue to support her,” he continued.

Sam said that he supports Britney “following her dreams and creating the future she wants and deserves.”

Of course, you don’t have to base your thoughts on Jamie upon Britney or Sam or millions of #FreeBritney supporters.

In 2019, Jamie reportedly broke down a door to assault one of Britney’s sons, grabbing and shaking the boy.

Britney immediately worked with co-parent Kevin Federline to get the boys out of harm’s way.

They started by modifying the custody agreement to keep both Sean Preston and Jayden James out of their grandfather’s reach.

Kevin also took out a restraining order to keep both sons safe for three years, forbidding Jamie from contact with them until late 2022.

Many fans hope that, given reports of Jamie’s recent health struggles, the boys will remain protected for the rest of their grandfather’s life.

It is acknowledged by even the most diehard of Britney Spears’ stans that she likely at one point needed help.

Not necessarily a conservatorship like she has (many disability advocates have called for abolishing the current system), but some form of help.

But did she need 13 years of absolute personal and financial control? Even then, did it have to be her almost universally despised dad? Probably not.