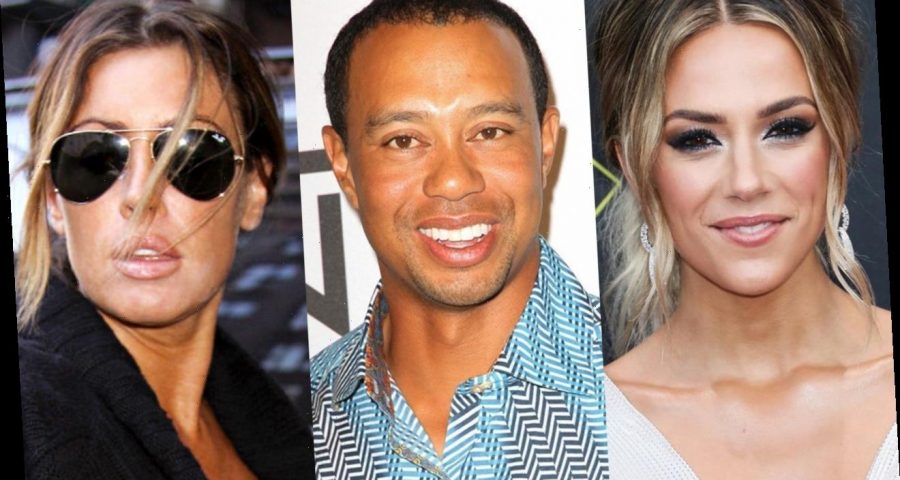 The 45-year-old, who appears in Jana and her husband Michael Caussin’s podcast, alludes that she understands Jana’s sentiment though she admits that it still makes her ‘feel horrible.’

AceShowbiz –Jana Kramer and husband Michael Caussin invited Tiger Woods‘ former mistress Rachel Uchitel for an interview on their podcast, “Whine Down”. Jana, who has been open about Michael’s infidelities and sex addiction, didn’t mince her words about Rachel before quickly regretting it.

“Here’s the scoop. This is gonna suck for Jana and I,” Mike admitted in the Sunday, January 17 episode. “It’s going to be triggering. It’s gonna be uncomfortable, but y’all love that.”

Jana then shared that she once confronted one of Mike’s mistresses while she was pregnant with their daughter, Jolie, now 4. “One that I talked to was, like, so sorry and then the one other girl I talked to … she didn’t seem apologetic and it really, really, really upset me,” the “Beautiful Lies” singer recalled. “I don’t even remember her saying sorry.”

Of Rachel, who was involved in Tiger’s 2009 sex scandal, Jana said, “I hate her, honestly. That’s a really mean thing to say. I don’t know her. She’s the face of someone else I hate. And that’s where I feel bad. Because I don’t know her story.”

Later when Rachel joined them, Jana apologized to the former. “I feel really bad, my direct quote was ‘I hate her’ but I don’t hate you,” said the “One Tree Hill” alum. “I hate his affair girls. But I label everyone that cheated on someone ‘that girl.’ I think I just have so much hate for his affair girls.”

Jana admitted that “it’s rude to say that I hate someone that I don’t even know,” adding, “I want to apologize because I should never have said … I don’t know you.” She went on to say, “You have a story and everyone has their story, so I apologize for just straight up being like, ‘No, I hate her. She cheated, she’s who cheated probably with my husband.’ “

“So I really am so sorry for just not getting to know your story before I passed judgment. Because I’m sure you’ve gotten that judgment from a lot of people,” the mom of two added. 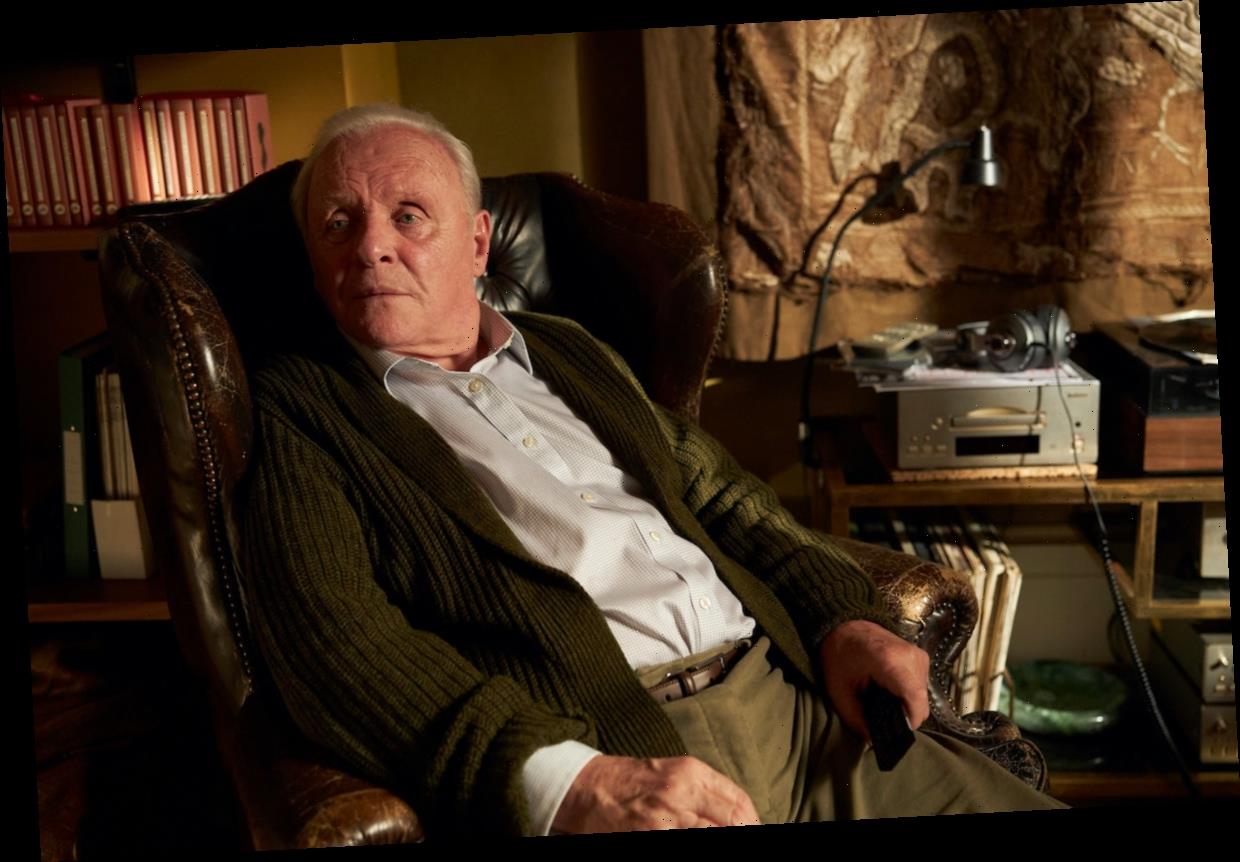 'The Father' Movie Review: Anthony Hopkins Will Destroy You