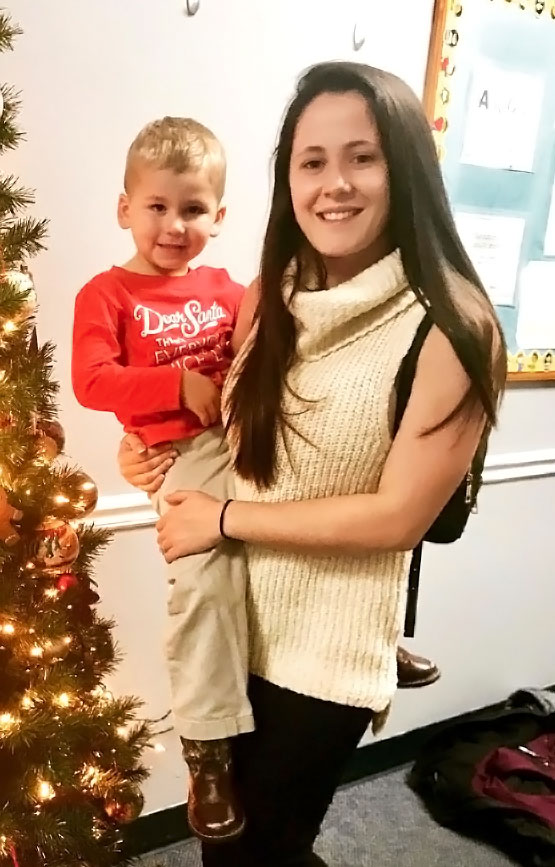 Jenelle Evans’ 4-year-old son, Kaiser, was picked up by child protective services from school on Friday, May 10, several sources confirm to Us Weekly.

According to sources, Kaiser is currently with his father Nathan Griffith’s mother, Doris. The Ashley was the first to break the news.

CPS’ involvement comes less than a week after Us broke the news that Evans, 27, was fired from Teen Mom 2. The network cut ties with the longtime star after her husband, David Eason, shot and killed her French bulldog, Nugget. 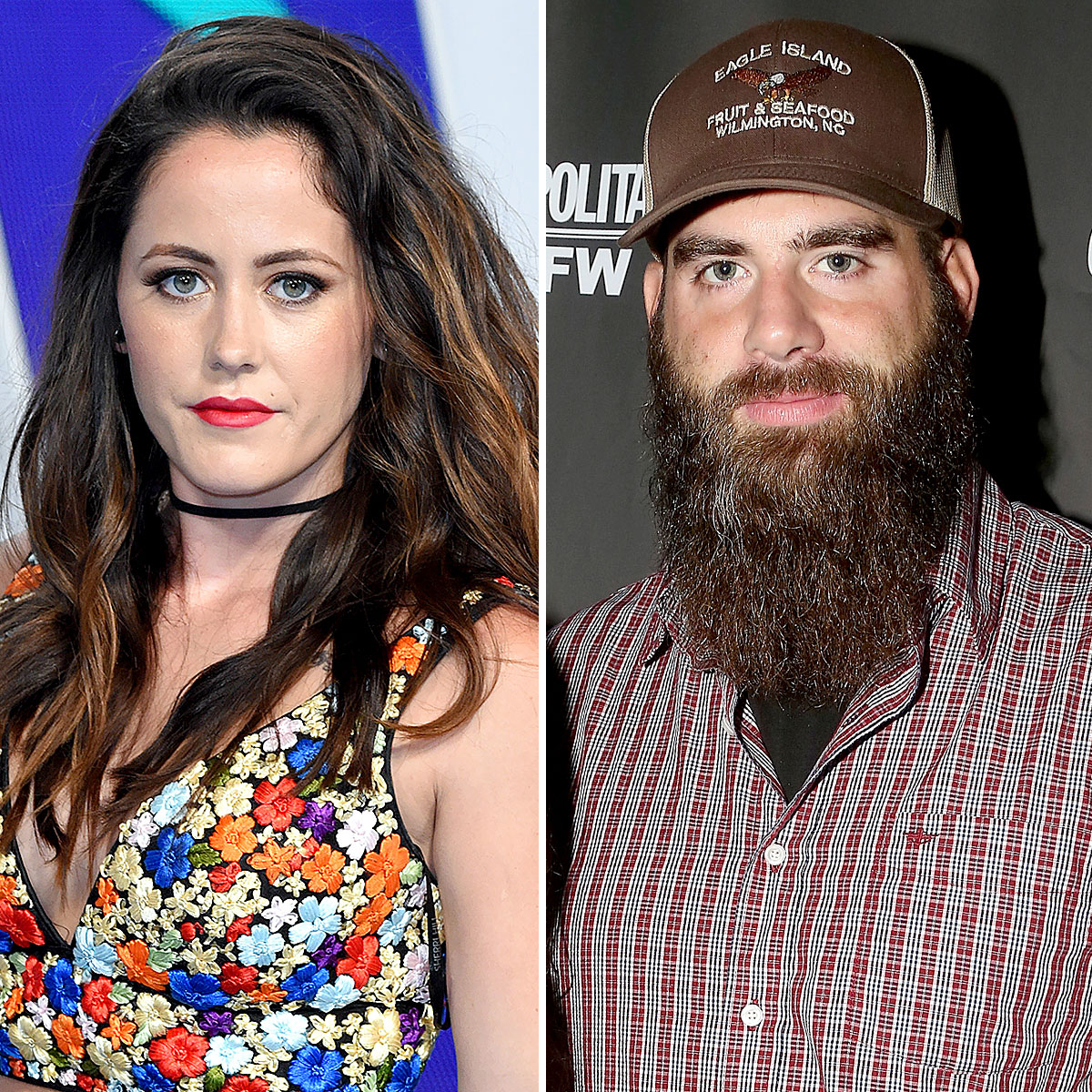 The source tells Us that Evans is “trying to get Kaiser back” from Doris. The reality TV personality and her ex-fiancé welcomed Kaiser in 2014. According to the 911 call obtained by TMZ, Griffith, 31, called the authorities on April 30, shortly after Eason killed his wife’s dog.

“I guess there was a dispute with my ex-fiancée and her husband and he shot a dog. And there’s been multiple 911 calls of abuse,” the Marines veteran told the police. “And I’m just trying to figure out where my son’s at and what I should do in this situation right now. I’m just so confused right now. … I just want to make sure my son is safe.”

Griffith previously filed for full custody of Kaiser in July 2018 after alleging that Evans did drugs during her pregnancy.

The former MTV personality is also arguing with her mother, Barbara Evans, over her eldest son, Jace, per the source. Barbara has had custody of the 9-year-old for the majority of his life.

“Barbara and Jenelle are fighting,” the source tells Us. “They aren’t speaking. Jenelle has been very emotional. Barbara is not letting Jenelle see Jace.”

Us previously confirmed that Jace was not at Evans and Eason’s North Carolina home at the time of Nugget’s death. Kaiser and the couple’s 2-year-old daughter, Ensley, meanwhile, “had no idea” what happened, according to Evans.

“Kaiser and Ensley [haven’t] said anything about it since,” Evans told Us earlier this month, noting that she wants “to focus on what’s best for me and my kids.”

While Evans initially told Us that she was considering leaving Eason, she later revealed that she is trying to move on from the incident.

“I’m keeping busy and staying focused on my kids and my animals and my business endeavors which have been planned for months,” she told Us on Wednesday, May 8. “I’m working to fix my marriage as well and moving forward.”

With reporting by Brody Brown