Jennifer Lawrence did NOT purposely trip on her way to collect her first Oscar, and she’ll accost anyone who says otherwise!

During an interview on Heather McMahan’s Absolutely Not podcast on Wednesday, the 30-year-old reminisced about the viral moment when she fell down at the 2013 Academy Awards, and admitted that she was quite sensitive about the subject for a few years after — particularly toward those who insisted she fell on purpose as some sort of PR stunt.

Looking back, the actress remembered feeling “nervous” and “very superstitious” in the days leading up to the big night, telling the host:

“I didn’t want to acknowledge the possibility that I would win. I didn’t want to write down a speech. I had everything in my head. I was very, very nervous but I was ready.”

Of course, J.Law went on to win the Best Actress award for her role in 2012’s Silver Linings Playbook, but she didn’t exactly make it to the stage gracefully. She remembered:

“All of the adrenaline clears out and they call my name and I’m elated and I’m in shock… And then I fell, and it erased everything from my mind. My full brain went blank.”

While the Hunger Games alum said she has since learned to “look back at it now fondly,” she confessed that “for a very long time, the fall thing was very sensitive.”

So sensitive, it led to an unexpected mini-beef with Anderson Cooper, who accused Lawrence of staging the fall on live television. She explained:

“I saw him on CNN three days saying, ‘Well, she obviously faked the fall.’ It was so devastating because it was this horrific humiliation to me. I don’t know if I’ll ever have a chance to give a speech like that again, so it didn’t feel good for me not to have a speech.”

Well, J.Law sure had a speech to give Coop when she bumped into him months later at a holiday party! Gurl was not trying to be civil at all — she made sure to “let him know” exactly how she felt about his musings.

She recalled of their impromptu meeting that quickly went south:

“My friend told me a vein was bulging out of my eyes. He apologized. I think we’re good friends now. On my end, we’re all good. What I led with was, ‘Have you ever tried to walk up stairs in a ball gown? So then how do you know?’ He apologized immediately and said he didn’t know and gave this wonderful apology. I was all fired up… He probably told everyone I was a psycho.”

Staged or not, J.Law’s trip definitely made the Hall of Fame for Oscars moments — as did the next time she tripped on the Oscars red carpet the following year!

If she did fall on purpose, she certainly fooled us! 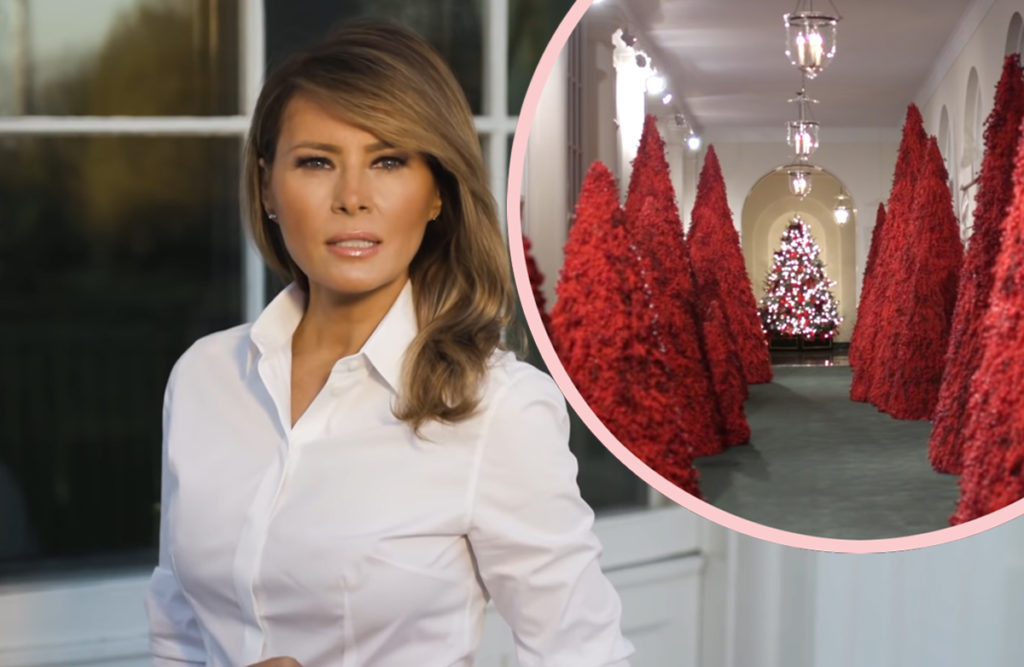 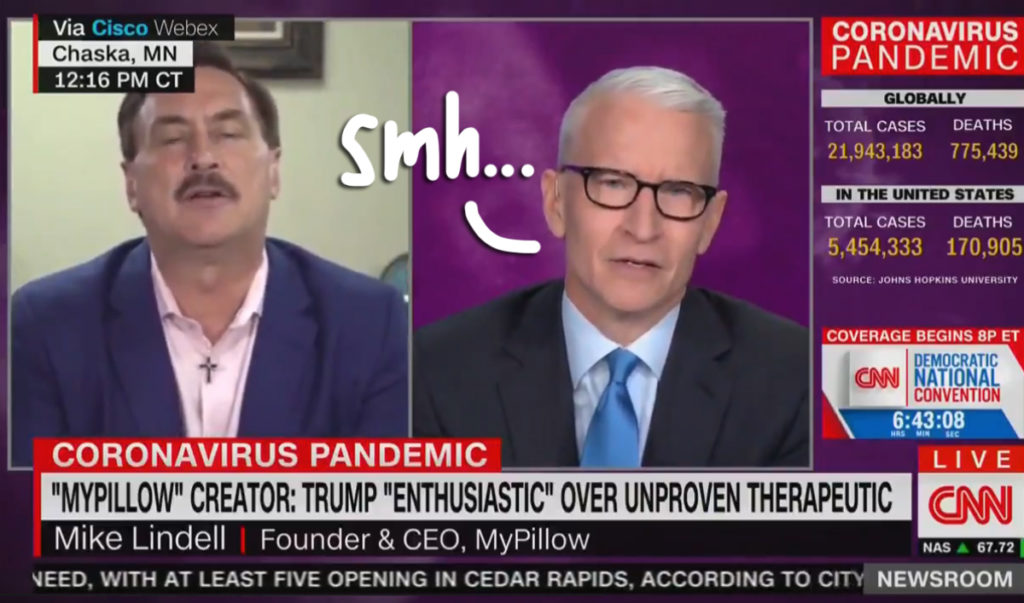 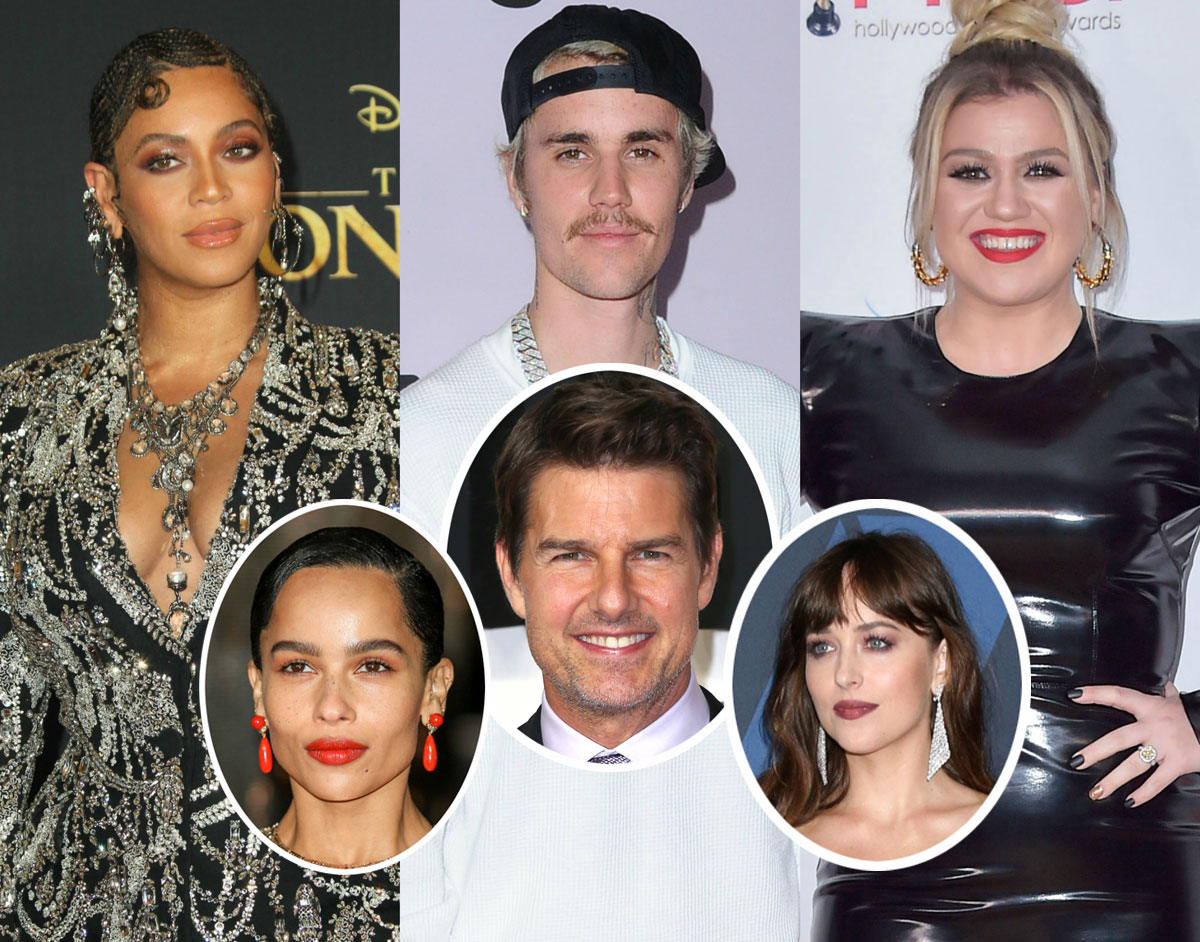 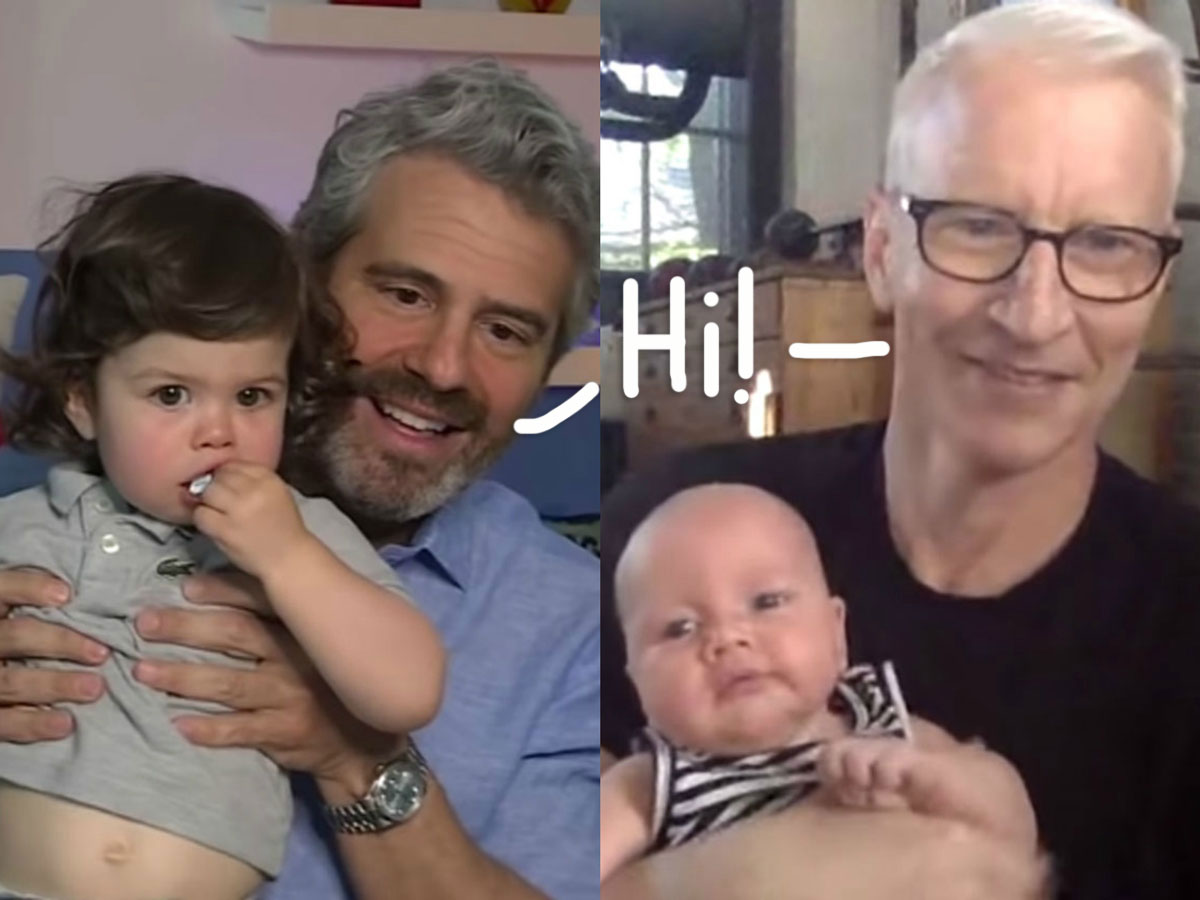