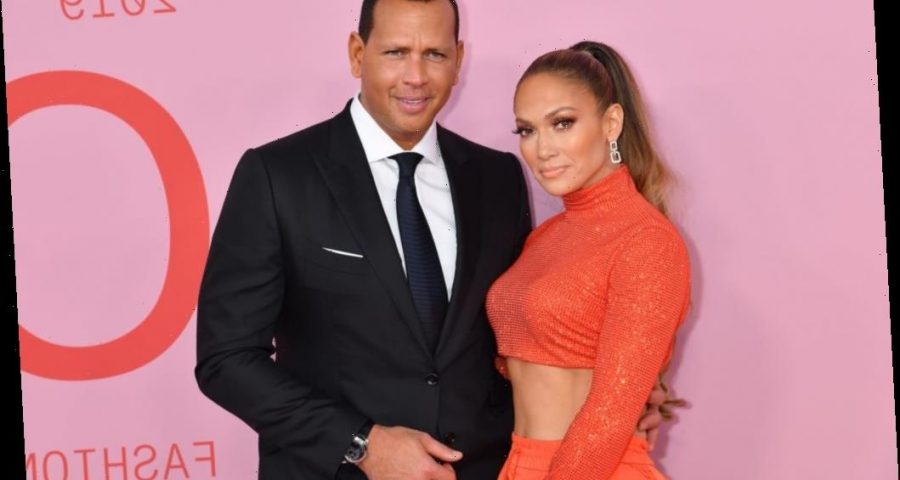 Jennifer Lopez and Alex Rodriguez are in the headlines more than ever these days, in the wake of multiple sources that claimed the two decided to call it quits in early March. Although the high-profile pair have since offered some clarity about their relationship status, many questions still linger, and fans aren’t sure what to think. Many social media users have been taking to Twitter to express their thoughts, and while a lot of posts have been full of good wishes for the couple, some of the remarks only prove that Hollywood is full of double standards when it comes to dating and relationships.

When did Jennifer Lopez and Alex Rodriguez start dating?

Lopez and Rodriguez have been aware of each other for more than two decades — but they didn’t connect on a romantic level until early 2017. They went to dinner, and established an instant connection, becoming an item in May 2017.

Over the next 18 months, Lopez and Rodriguez were inseparable, stepping out to various red carpet events and sharing snaps of their intimate yet luxurious family vacations.

In March 2019, Rodriguez proposed to Lopez with a stunning engagement ring. Lopez, who has been married three times, accepted his proposal, and the two began planning their wedding. Ultimately, the entertainer and the baseball great never made it down the aisle, and in March 2021, rumors began swirling that the two had decided to break up.

Have Alex Rodriguez and Jennifer Lopez broken up?

In March 2021, multiple sources stated Lopez and Rodriguez had broken up, calling off their engagement for good. Many cited the rumors of Rodriguez’s infidelity as the primary reason for the split. However, only hours after the split reports surfaced, Lopez and Rodriguez released a statement, revealing that they are still together and that they are “working through some things.”

The couple’s statement also details that the two are still engaged, although no definite wedding plans have been shared with the public. This statement leaves fans with more questions than real answers, as it didn’t address Rodriguez’s cheating rumors or whether Lopez and Rodriguez are really in a good place. Between the separation rumors and the couple’s statement, fans have had a lot to say on social media — not all of it positive.

In recent months, Lopez has opened up about how she and Rodriguez have been going to therapy while in quarantine: “It has been actually really good. We got to work on ourselves. We did therapy. I think it was really helpful for us in our relationship.” Her remarks are telling, but provide fans with little insight into how the longtime couple is actually dealing with the drama.

Unfortunately, some Twitter users have pointed to Lopez’s past romantic relationships as “proof” that she is the problem in the relationship. “Diddy, Ben Affleck, Marc Anthony, Drake, ARod…at some point we have to accept that J Lo is the problem,” one Twitter user wrote. Several fans chimed in, pointing to Lopez’s previous engagements and marriages as proof that she has some deep-seated issues.

Still, Lopez had her defenders, with one user detailing “would you ever say that about Leonardo DiCaprio? He dates & breaks up with super models. Maybe JLo just likes men and then likes new men—very handsome, rich, successful men.”

The social media posts about Lopez and her past boyfriends do point to an underlying issue with sexism in Hollywood. Lopez is an accomplished woman who has broken barriers in the entertainment industry and yet, a breakup is seen as her problem. Simply put, her breakups and relationships do not — and should not — define her.