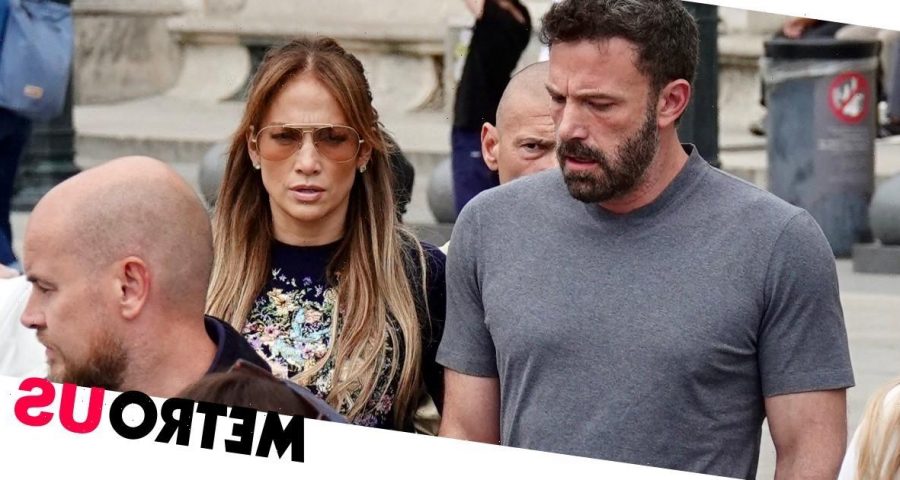 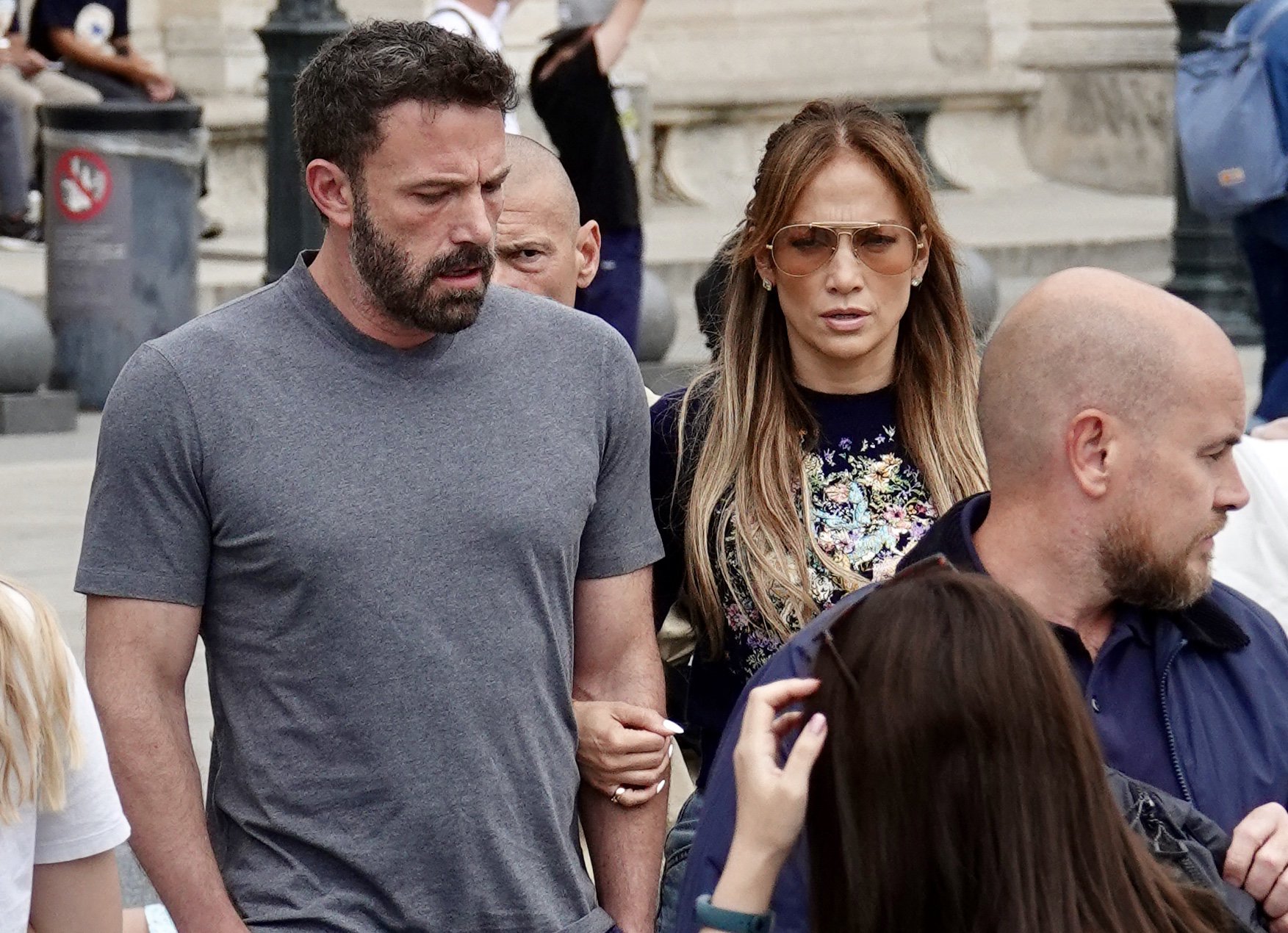 Jennifer Lopez and Ben Affleck have been making the most of the honeymoon phase after their wedding by spending time together in Paris, France.

The couple have since been joined on their PDA-filled honeymoon by their children, enjoying trips to fancy shops and living the life of luxury on river cruises.

JLo and Ben announced their marriage earlier this month, much to the shock of fans who did not predict it happening so soon.

The couple first dated in the early 2000s and were engaged to be married, before calling time on their romance in 2004.

In a wild turn of events, they reunited almost 20 years later and Bennifer 2.0 was born, with JLo describing their eventual wedding as ‘the best possible wedding we could’ve imagined’.

Most recently, the group were spotted heading to Marly restaurant, with Jennifer wrapping a loving arm around Ben as they walked.

The couple seemed engrossed in conversation as they took in the beautiful sights, surrounded by bodyguards as swarms of fans took photos of them.

JLo looked super chill in a casual ensemble, consisting of a Dior black sweater with a floral design on the front, and light wash flared jeans.

The Love Don’t Cost A Thing hitmaker accessorised with a chunky belt, dusky pink suede heels, and a mint green handbag from Hermes.

Of course, she wore her trademark sunnies, while her hair was swept off her face in a half-up-half-down do.

As for new hubby Ben, the Gone Girl actor kept it casual in navy trousers and a slouchy grey tee, strolling with his hands in his pockets.

Meanwhile, the teenagers were a whole mood as they walked with headphones in.

While he may have looked super laid back on Tuesday, just one day ago it all got a bit much for Ben, as he was seen in tears while out for dinner with his wife.

The Batman actor, 49, got emotional over a romantic meal at La Girafe – where they were celebrating JLo’s 53rd birthday in style, in front of the Eiffel Tower.

Jen – who has changed her surname to Affleck – immediately comforted him at the table as his eyes began to water, pulling him in for a sweet embrace.