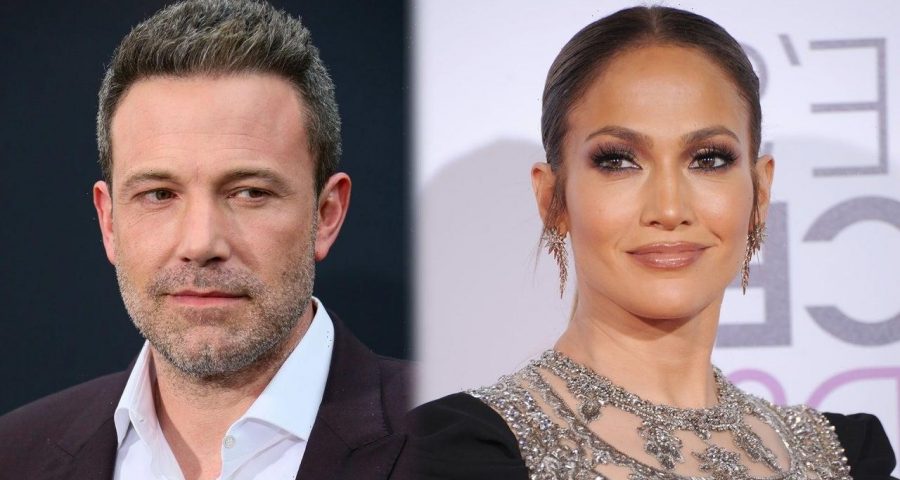 Jennifer Lopez and Ben Affleck are back on the house hunt. The couple were spotted taking a tour of a Toluca Lake, California, estate for about an hour on Tuesday.

The couple toured the home, which used to belong to the late Bob Hope and his wife, Dolores, before heading to Beverly Hills to check out an $85 million mansion, complete with 12 bedrooms, stunning views and enough room to park 80 cars, which means there’s plenty of room for them and their children. Lopez is mom to 13-year-old twins, Emme and Max, with her ex-husband, Marc Anthony, while 48-year-old Affleck shares Violet, 15, Seraphina, 12, and Samuel, 9, with his ex-wife Jennifer Garner. 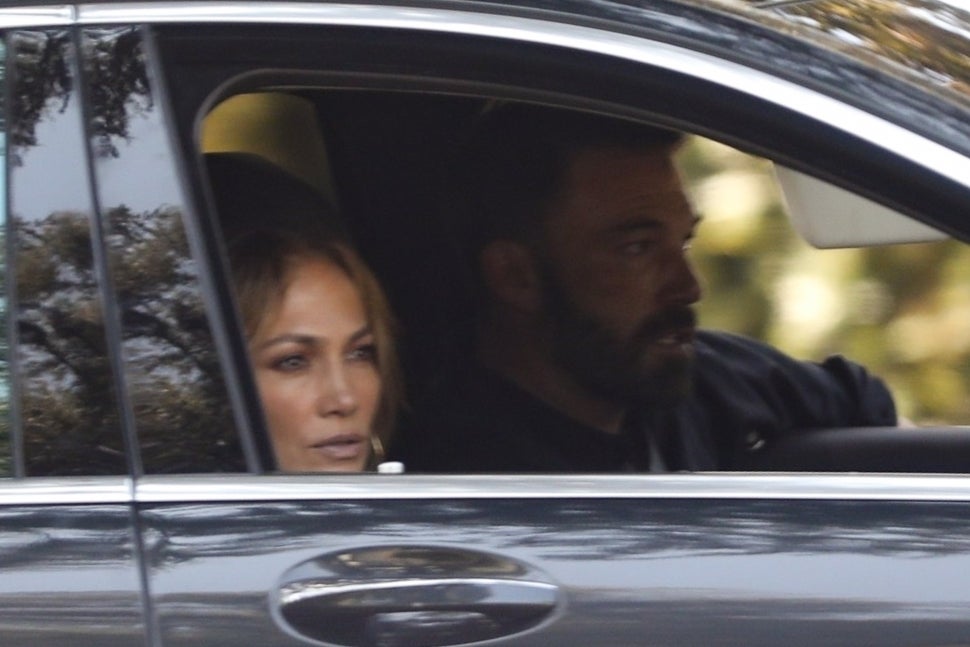 This isn’t the first time the pair has been spotted looking for an L.A. home. Back in July, the couple toured a mansion worth approximately $65 million in the upscale Holmby Hills neighborhood.

They were escorted to the home by a high-end realtor who showed them a few mansions in the area. Lopez and Affleck followed behind in their own car, where they shared a kiss before heading inside the home. The expansive 31,000 square-foot home came complete with 8 bedrooms and 12 bathrooms, just shy of the mega-mansion they toured in Beverly Hills this week.

While the pair haven’t moved in together just yet, a source told ET last month that their “friends wouldn’t be surprised if they move in together and ultimately end up together.”

As their rekindled romance continues to heat up, a source told ET in July, “J.Lo and Ben’s relationship is serious.”

“They have insane, on another level, chemistry. They are both super passionate and are head over heels with each other, just like they once were,” the source said. “This time around, however, they both really feel like this is it.”

Bennifer, as they were originally dubbed, were engaged from 2002 to 2004. Lopez and Affleck got back together earlier this year after she and fiancé Alex Rodriguez called it quits.

The source added that “everything feels 100% natural with them. Once they rekindled, it was like no time had passed.”

“They couldn’t be more in agreement. They feel at this point in their lives they were undeniably made for each other,” the source continued.

For more Bennifer news, watch the video below.