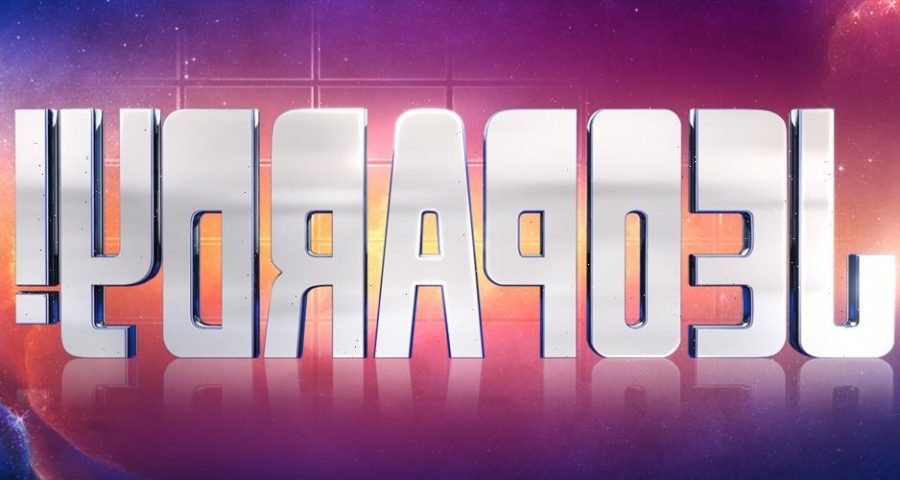 Jeopardy! fans have gotten their wish – LeVar Burton will be guest hosting the show!

The trivia game show announced the final five guest hosts for the program, and it includes LeVar, as well as Robin Roberts, George Stephanopoulos, David Faber, and Joe Buck.

“We can finally tell you! Here is the final group of guest hosts to close out Season 37: Robin Roberts, George Stephanopoulos, David Faber, Joe Buck and LeVar Burton! Link in bio to learn more,” the official show page shared.

The stars will all be hosting in an effort to raise funds for their charities of choice. When the stars helm an episode, the cumulative winnings of all the contests who compete that week will be donated to the guest hosts’ selected charitable organizations.

Recently, fans have been petitioning the show to get LeVar behind the podium, even saying he should be hired as the host for the show following Alex Trebek‘s passing.

The petition on Change.org has reached over 200,000 signatures, and LeVar thanked them for all their support before and after the news of his guest hosting gig.

“THANK YOU… to all y’all for your passionate support! I am overjoyed, excited, and eager to be guest-hosting Jeopardy!, and will do my utmost best to live up to your faith you in me. YOU MADE A DIFFERENCE! Go ahead and take my word for it, this time,” he wrote.