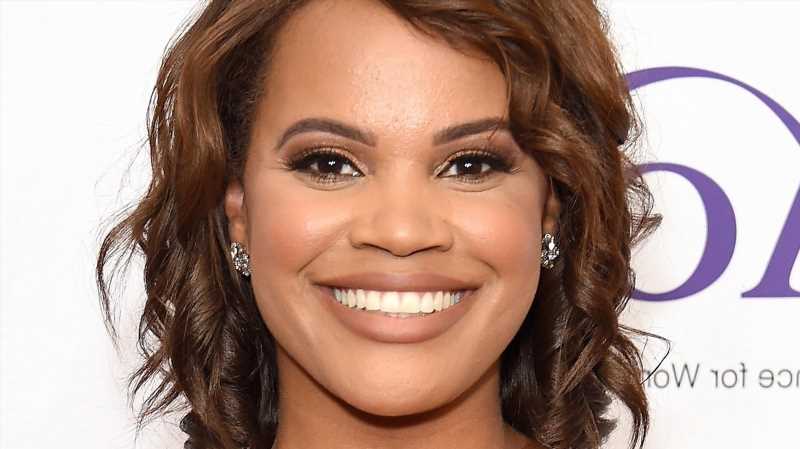 “Jeopardy!” fans are continuing to sound off about the show’s hosting decision. Sony Television Pictures, which produces the trivia game show, announced on August 11 that Mike Richards and Mayim Bialik are the new co-hosts of “Jeopardy!” The announcement came after the permanent hosting spot was left vacant in the wake of Alex Trebek’s death in November 2020. Throughout the year, guest hosts — which included Richards, Bialik, and other famous journalists and former winners — took turns hosting the show.

“We are thrilled to begin the next chapter of America’s Favorite Quiz Show with Mike hosting our daily show and Mayim hosting new versions of Jeopardy!,” Ravi Ahuja, chairman of Global Television Studios and Corporate Development for Sony Pictures, said in a statement on the “Jeopardy!” website. “We took this decision incredibly seriously. A tremendous amount of work and deliberation has gone into it, perhaps more than has ever gone into the selection of hosts for a show — deservedly so because it’s ‘Jeopardy!’ and we are following the incomparable Alex Trebek.”

However, the decision was immediately met with backlash from “Jeopardy!” fans after reports surfaced about Richard’s history of discrimination on previous shows he produced and the ugly and sexist remarks he made on podcasts a few years ago. Now, a newly resurfaced video of Trebek naming his successor has got fans even more heated because she was never even given a chance. Here’s more.

Alex Trebek wanted CNN's Laura Coates to be his successor 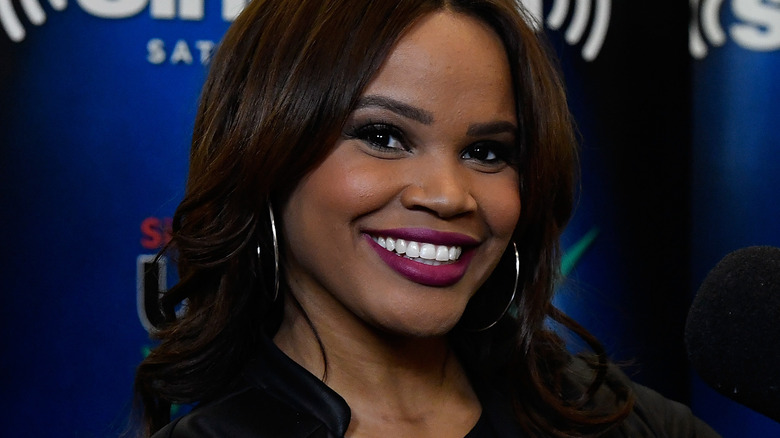 Long before Alex Trebek’s death, rumors were swirling about who should replace him on the show. Among the names Trebek himself recommended was CNN analyst Laura Coates, who also hosts a show on SiriusXM — and fans are upset with “Jeopardy!” producers for not giving Coates a chance.

According to Yahoo! News, Trebek made the revelation in 2018 during an interview with TMZ’s Harvey Levin for his show “Objectified.” Trebek initially named Alex Faust and Ben Mankiewicz as replacements, but also named Coates as a female replacement. The interview resurfaced after Mike Richards and Mayim Bialik were confirmed as permanent hosts amidst negative press surrounding the decision.

Many fans felt that Richards taking over as “Jeopardy!” host would tarnish Trebek’s legacy and the fact that Coates wasn’t even given a chance to guest host was disrespectful to Trebek. “How is everyone forgetting this fact?? Alex wanted Laura Coates!!” TV host Nayyera tweeted on August 11. Another fan wrote that Coates “deserved an audition.” While fans continue to feel bad for Coates, she has taken a positive spin on the situation by posting one of her favorite Trebek quotes on Twitter. “Don’t tell me what you believe in. I’ll observe how you behave and I will make my own determination,” she posted, adding, “One of my favorite #AlexTrebek quotes. #WednesdayWisdom.”