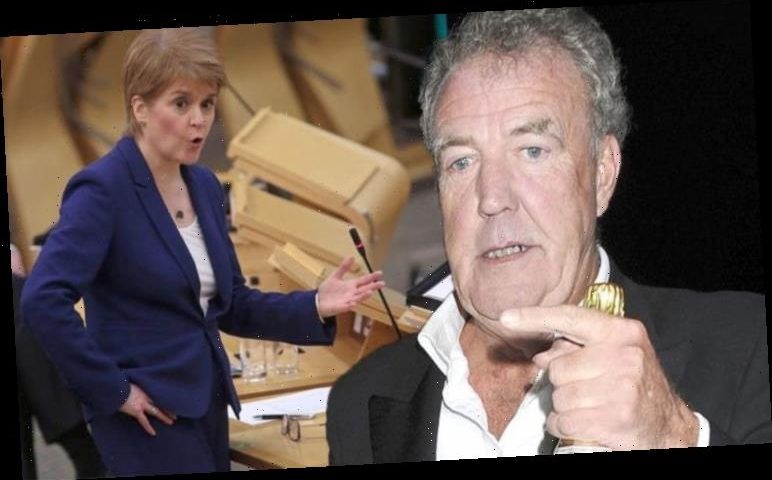 Jeremy Clarkson, 60, has labelled Nicola Sturgeon “childish and petulant” for her response to the end of Donald Trump’s presidency. In his weekly column, the former Top Gear host blasted the way the Scottish First Minister reacted to his exit from The White House.

The outspoken TV presenter wrote that Sturgeon’s behaviour had been like that of a “petulant child”.

Clarkson claimed that the Scottish First Minister was “up there” among the worst leaders in the world.

He said: “The way Nicola Sturgeon gloated in the Scottish Parliament about the end of Donald Trump’s presidency was childish, petulant and completely unbecoming of any national leader.

“She is not the worst politician in the world but she’s up there,” he wrote in his column in The Sun. 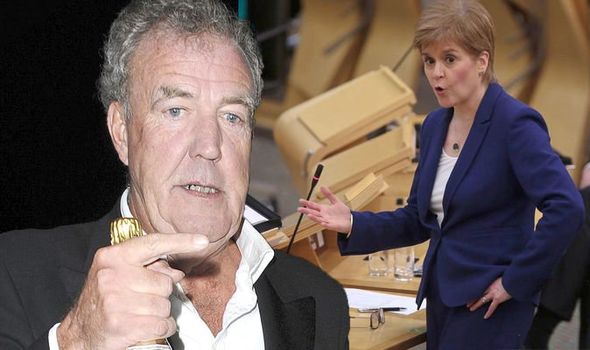 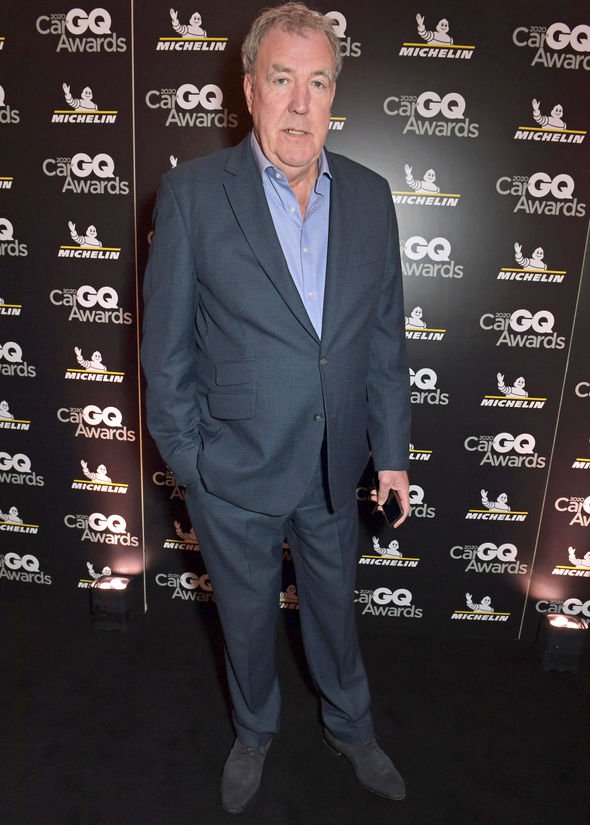 On the day of the US Inauguration, Sturgeon sent a thinly-veiled message to Trump.

Taking a swipe at the former President, she said: “Don’t haste ye back”.

Speaking to the Scottish Parliament, Sturgeon continued: “I’m sure many of us across the chamber and across Scotland will be very happy to say ‘cheerio’ to Donald Trump today.

“I think ‘don’t haste yet back’ might be the perfect rejoinder to him.” 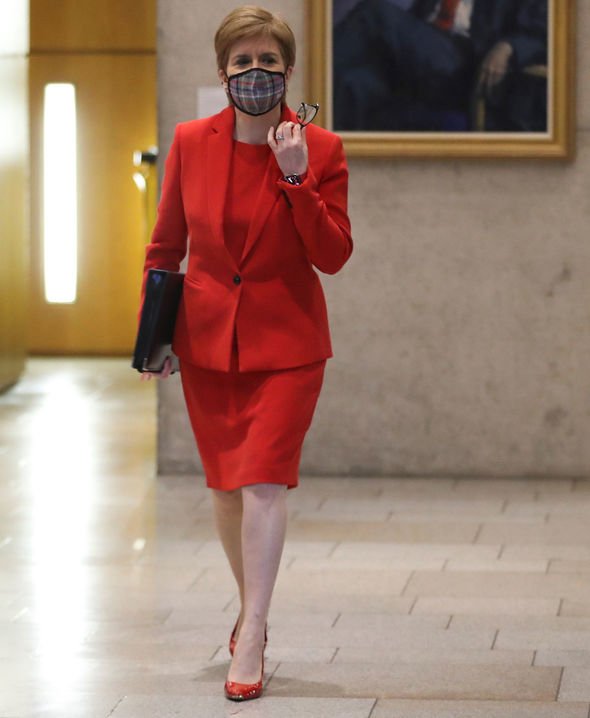 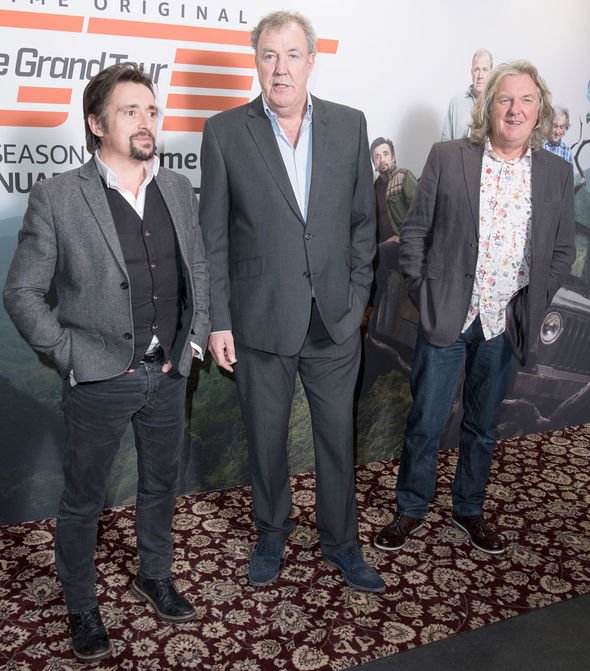 Nicola’s response to Trump leaving the White House was criticised by Clarkson, but it isn’t the first time that Jeremy and the Scottish First Minister have come to blows.

Last year the motoring expert accused her of having a “hatred of the English”, following the implementation of strict coronavirus rules in Scotland.

In the summer, Jeremy travelled with The Grand Tour presenters Richard Hammond and James May to Scotland to film for the Amazon Prime Show.

The presenter said that they spent “enormous” amounts of money on meeting coronavirus requirements.

These included taking their own coronavirus “testing lab on the 1,000 mile-journey”, testing every day and sterilising items after they had been touched.

But the presenter feared that Scotland could close their borders at any time.

Writing in his The Sunday Times column, he said: “Nicola Sturgeon seems to be driven solely by a deep-seated hatred of the English, so we were expecting her to close the border at any moment.

“Which would have meant throwing away all the money that had been spent.”

Jeremy said that everyone on the crew had to stay 6ft away from each other, which was “pretty tricky when you’re in a car”.

He also expressed regret that the rules meant he couldn’t get within 6ft of friend Joanna Lumley when she greeted them on the docks of North Uist, saying it “hurt” that he couldn’t get close to her.

However, the former Top Gear presenter’s trip to Scotland wasn’t without backlash.

Locals accused the crew of throwing a party at their accommodation in Benbecula, but the hotel they stayed at cited their behaviour as “exemplary”.