TV presenter Jeremy Kyle, 53, made news headlines this week after a man tragically died after appearing on his show The Jeremy Kyle Show. ITV bosses have now pulled the show off air indefinitely after the death of grandfather Steve Dymond, 62, who was reportedly left “distraught” after failing a lie detector test on the programme amid cheating claims. But it turns out that the TV presenter has been embroiled in a rater tangled love life of his own.

Loudmouth presenter Mr Kyle has been married twice, been cheated on and is now engaged for his children’s nanny, a woman that is 16 years younger than him.

Mr Kyle met his first wife Kirsty Rowley in 1988 while he was working as a recruitment consultant in Bristol.

According to sources, he charmed her with his Some Mothers Do ‘Ave ‘Em Frank Spencer impression.

The couple were engaged within two months and had a wedding later that same year at Kirsty’s family home near Bristol. 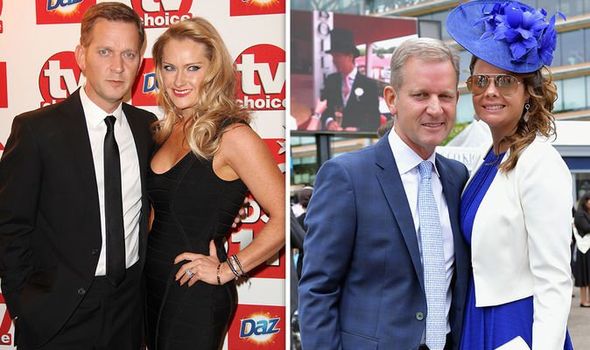 But Mr Kyle and his bride were not married for very long.

In fact, reportedly Kirsty threw her wedding ring into the sea after a row on their honey in the Maldives.

The couple’s relationship ended in 1990, shortly after the birth of their daughter Harriet.

Kirsty Rowley later claimed that Mr Kyle had taken money from her without permission to fund his gambling habit. 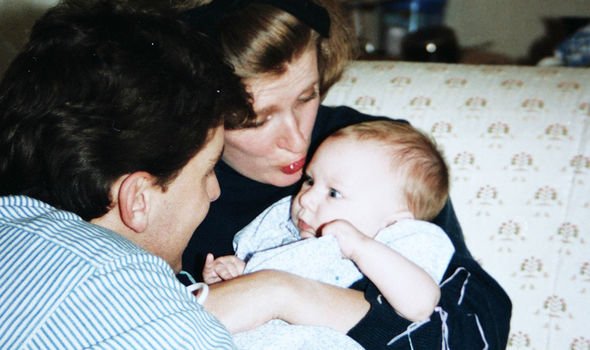 She claimed that during their short marriage, Jeremy kept a gambling addiction secret from her.

She said Jeremy had ­frittered away £70,000 and had previously run up £4,500 debts at the bookmakers and on betting phone lines.

Ms Rowley told the Sunday Mirror: “The man I married wouldn’t have been out of place as a guest on his own show.

“The programme is crass and embarrassing and for Jeremy to act like some kind of agony uncle is sheer hypocrisy.” 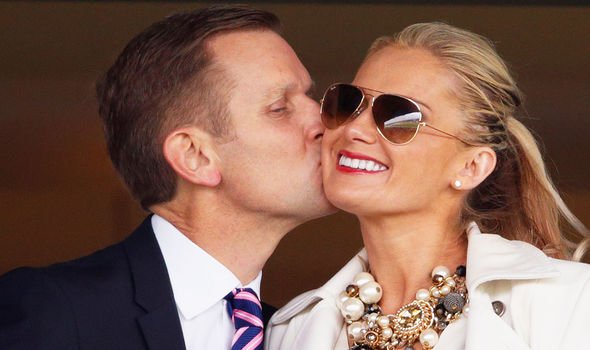 Jeremy Kyle confirmed that he secretly build a £12,000 gambling debt in his 2009 book I’m Only Being Honest.

He added that he was not an addict, because he could control the behaviour and still gambled on occasion.

He wrote: “Gambling is the mistress that truly seduced me. I will never understand what a hit of heroin feels like, but gambling I get. Big time.”

The TV star’s met his second wife, former model Carla Germaine in 1999 while he was presenting on a Birmingham-based radio station.

She had won a competition to marry a stranger.

The marriage with a stranger failed but she fell for Jeremy Kyle who she marriage in 2002.

Together the couple had three children: two daugheers and a son.

But after 13 years of marriage the couple announced they were splitting up in September 2015.

Three months before the split, he revealed to a guest that he and Carla were rarely intimate. 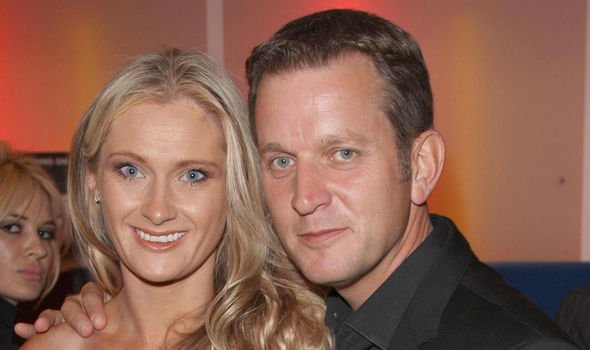 It was later alleged that Carla and English polo player James Carr, 25, had been having an affair while Jeremy Kyle was filming in America.

Jeremy and Carla were granted a ‘quickie divorce’ in February 2016 with the court hearing reportedly lasting only 20 seconds where wife Carla cited the presenter’s “unreasonable behaviour” as the reason for the breakdown of their marriage. 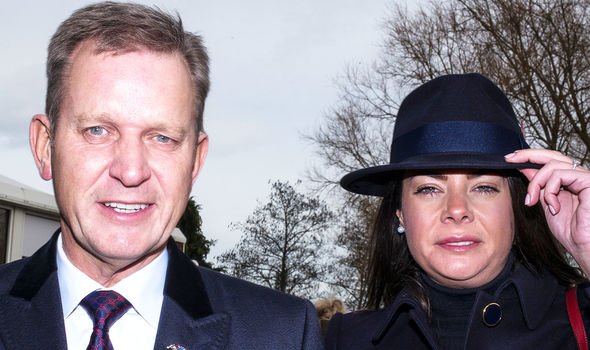 She even joined the family on holiday in Barbados in July 2013 where she was seen in photographs along with the family members.

According to an interview with Carla Germaine in The Sun, the nanny had looked after the children for nine years, but quit being their nanny prior to the announcement about their relationship.

He confirmed the relationship during an appearance on the ITV show Loose Women in 2017.

The TV star then proposed to Vicky Burton, 36 early last year, on the Grenadines Islands in the Caribbean, just 12 months after the couple’s relationship was made public.

As of May 10, 3,320 episodes of the Jeremy Kyle Show have aired, during which Jeremy Kyle takes on the role of moral arbiter, berating and screaming at people for their sometimes sordid lives, but it seems a shame that the show is now cancelled before the loudmouth presenter could get a taste of his own medicine.