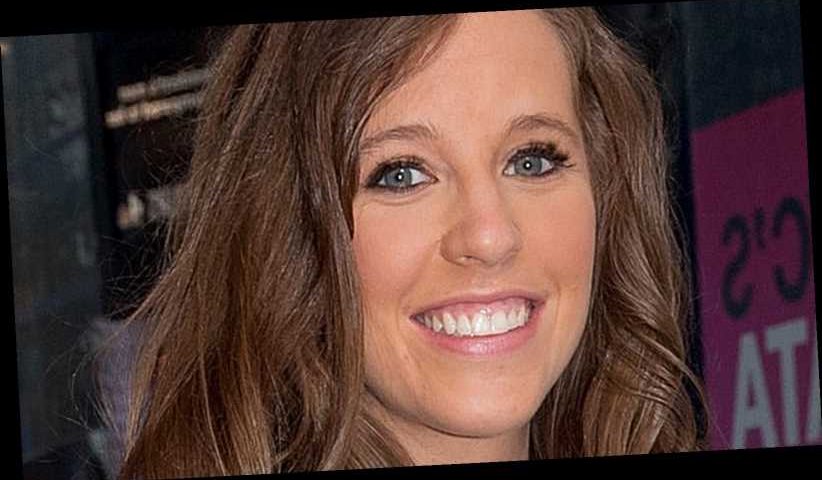 Jill Duggar Dillard and her husband, Derick Dillard, have been estranged from Jill’s famous family for quite some time now. The problems started when he made derogatory and transphobic comments about fellow reality star Jazz Jennings, whose show I Am Jazz documents Jennings’ life as a transgender teenager. People reports that Derick wrote on Twitter, “What an oxymoron … a ‘reality’ show which follows a non-reality. ‘Transgender’ is a myth. Gender is not fluid; it’s ordained by God.”

Derick Dillard was subsequently fired from the Duggar family series Counting On, and Jill left the show with him. In October 2020, the two published a video on YouTube detailing their own reasons for leaving. Us Weekly shared Derick’s statement: “We were kind of put between a rock and a hard place where we had to choose between our family goals over filming, and it really felt like it was in the best interest as a family to pursue our family goals. We will not go back on the show under the circumstances we were under when we left.”

Now, Jill Duggar Dillard has offered up more details about what her relationship with her extended family is currently like.

Jill and Derick Duggar are in couple's therapy, which is helping all their relationships

Jill Duggar Dillard recently shared with Us Weekly that she and Derick Dillard are in couple’s therapy. “It was one of those things where we knew therapy was helpful but until we got to the point where we were, like, desperate … we didn’t venture out to actually sign up for it. It’s been so helpful learning to communicate as a couple and knowing your triggers.”

Being on the show and constantly filming with her large clan apparently took a toll on their relationship. She adds that therapy has also helped the couple create boundaries with extended family members, as it was important to have the perspective of someone outside the group in developing those boundaries. Since she and her husband left the show, she admits that “there wasn’t a lot of support” from her family. However, Jill doesn’t regret their decision to leave. In the meantime, they’re “working toward healing definitely and restoration, but we’re having to kind of just take some time and heal.”