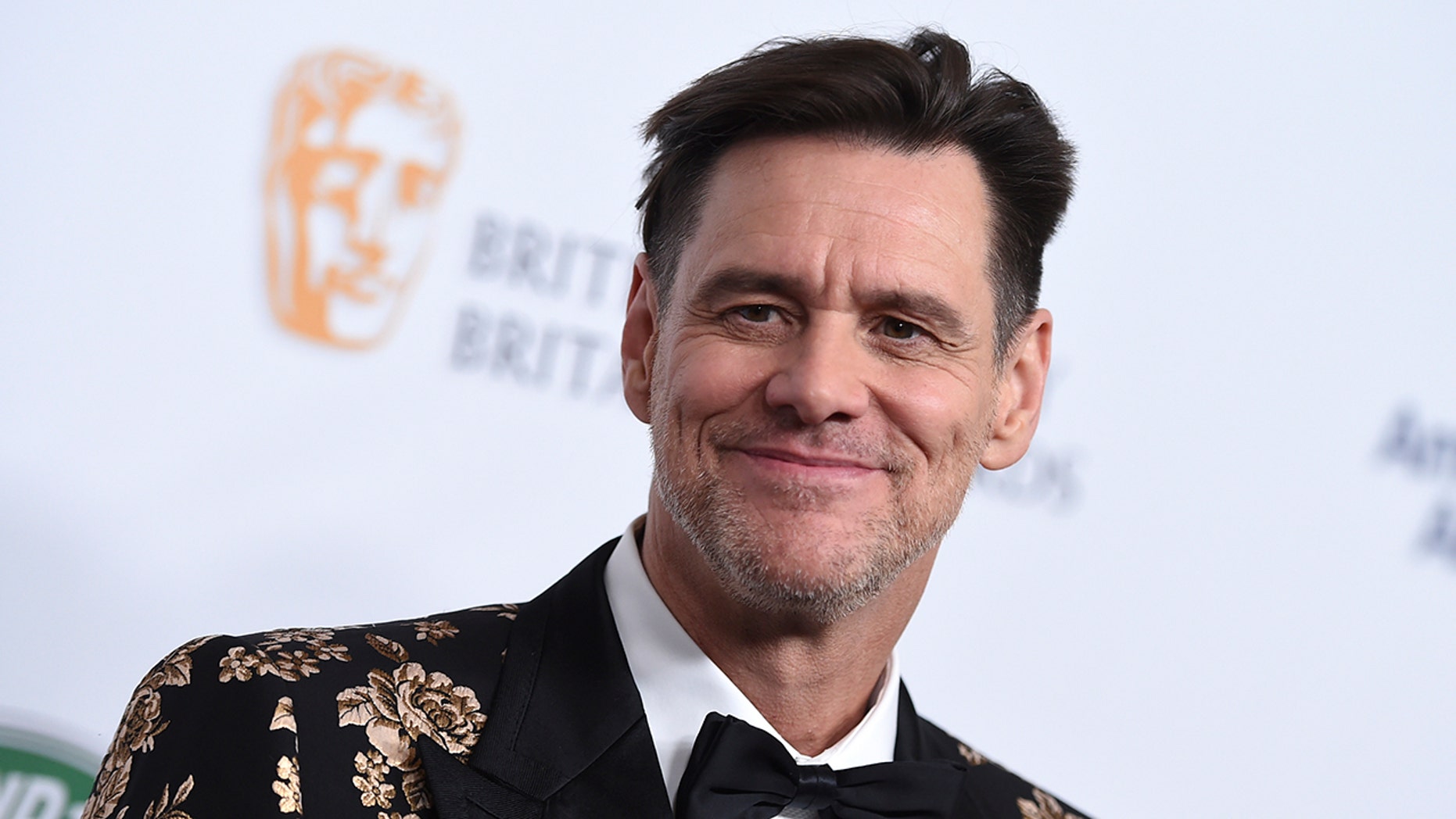 The "Dumb and Dumber" star tweeted an image Saturday of his artwork depicting Alabama Gov. Kay Ivey, who signed one of the strictest anti-abortion laws in the nation, as a fully formed preborn child being aborted in the womb.

"I think If (sic) you're going to terminate a pregnancy, it should be done sometime before the fetus becomes Governor of Alabama," Carrey wrote.

The politically charged depiction garnered some unlikely responses from the right.

LARRY TAUNTON: HERE’S WHY PRO-ABORTION SUPPORTERS ARE SO FIERCE (AND BULLYING). HINT: IT’S NOT WHY YOU THINK

"Thank you for the truly accurate (and therefore horrifying) portrayal of abortion… sucking out the brains of a PERSON because that person is inconvenient to you. You blessed the pro-life movement with this," Liz Wheeler, OANN host, commented.

"This is a pretty great depiction of an abortion: clinically accurate, and wiping out an individual human life," conservative commentator Ben Shapiro wrote.

Obianuju Ekeocha, founder of The Culture of Life Africa, added: "At least you seem to know how grisly an abortion is. Your image is accurate down to the abortionist’s cannula suctioning out the brain matter of the fetus, sort of like a serial killer at work…you do know what an abortion looks like. Bravo!"

A representative from Twitter told Fox News the company is "not able to comment on individual user accounts."

Twitter states in its rules under "hateful conduct" that the company will permanently suspend any account that includes a "violent threat…incites fears, or reduces someone to less than human," and under "glorification of violence," a user will be suspended for "specific threats of violence or wishing for serious physical harm, death, or disease to an individual or group of people."