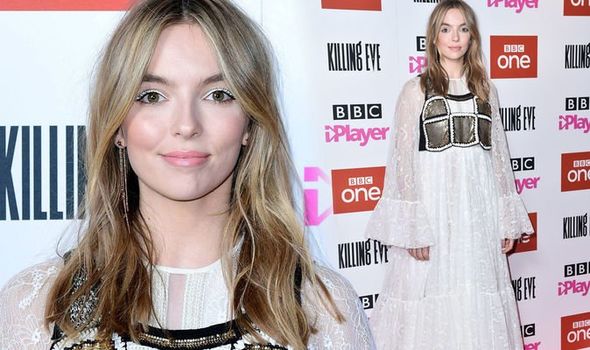 The English actress, who plays the lead role of Oksana Astankova aka Villanelle – a skilled assassin with a passion for fashion – in the BBC America series, put on a show-stopping display on the red carpet.

The Doctor Foster star oped for a full-length white dress in a floaty lace fabric for the occasion.

Her long-sleeved gown featured a contrasting black, white and gold crochet detail at the chest.

Jodie finished off her look with wavy hair and a 1960s-style flick of white eyeliner on her upper eyelid.

Viewers in America started watching the new series of Killing Eve on April, 7, however because the whole series is released on BBC iPlayer at the same time, UK viewers will have to wait till after the programme has aired across the pond to watch it.

On Sunday night, Jodie scooped her first ever BAFTA Television Award at prestigious award ceremony for her part in the show.

She was also up against Keeley Hawes for her part in Bodyguard and Ruth Wilson for her portrayal of her grandmother in Mrs Wilson.

The Liverpudlian actress, who has impressed viewers with her repertoire of ascents from Russian to French in the series, was joined on the red carpet by co-star Fiona Shaw, who plays the Carolyn Martens – the head of the Russia Section at MI6 in the drama. 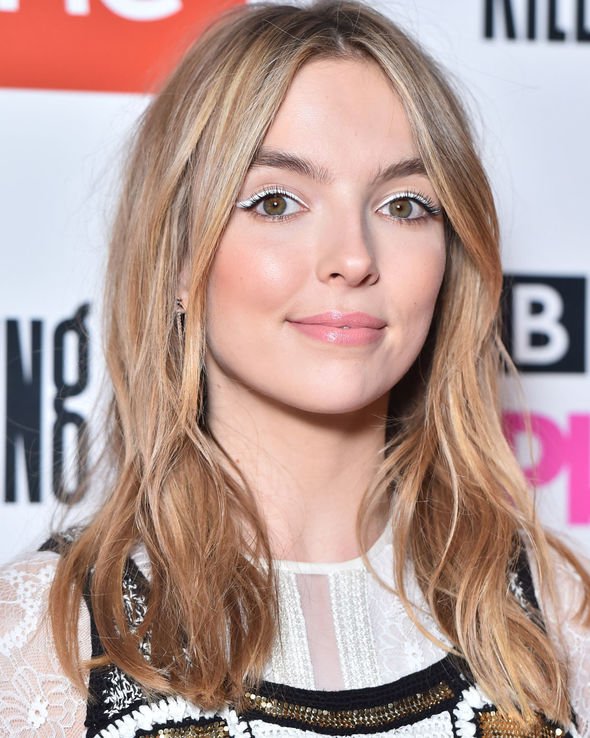 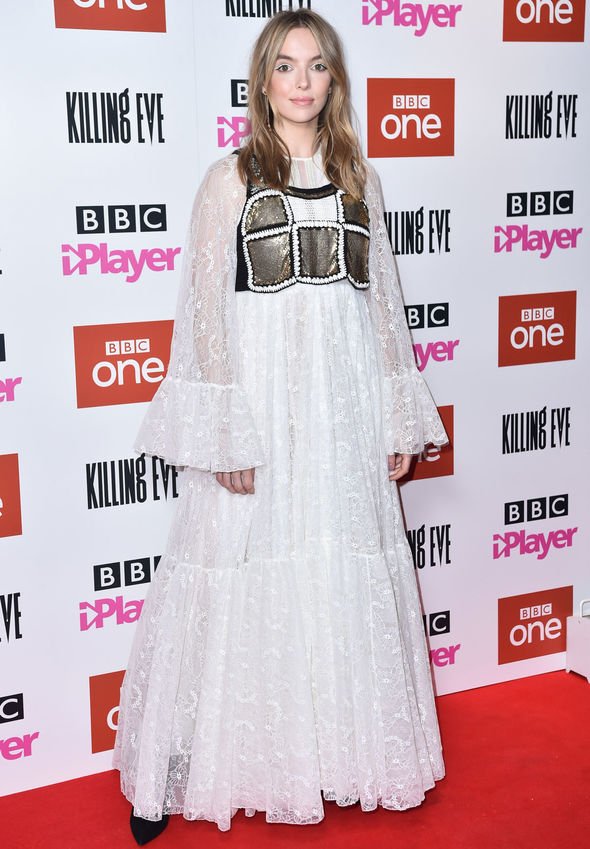 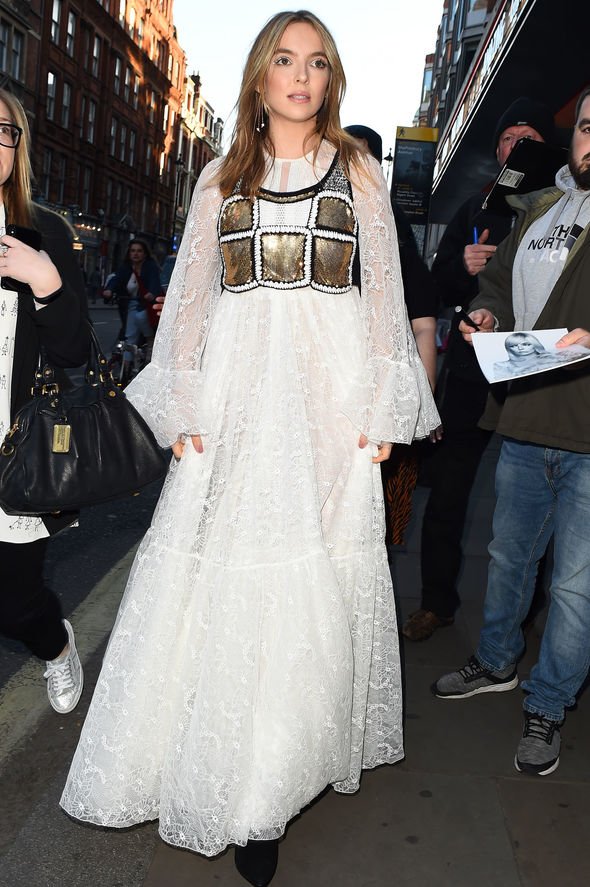 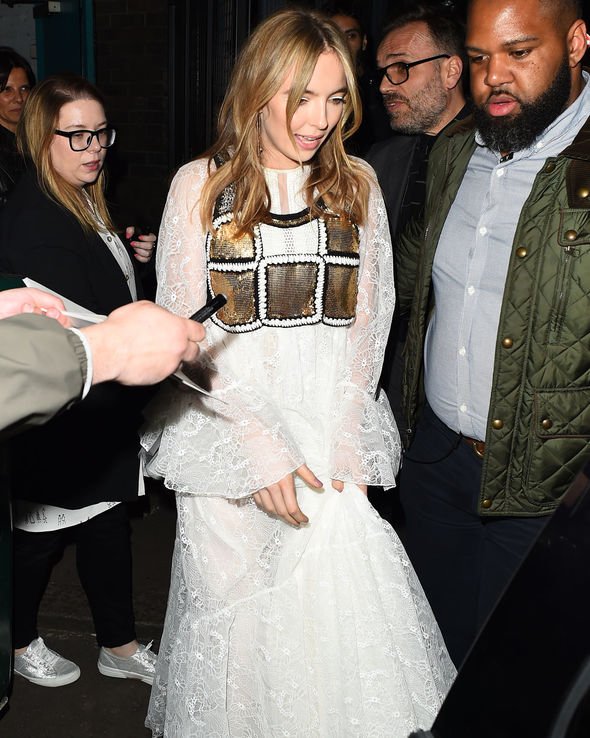 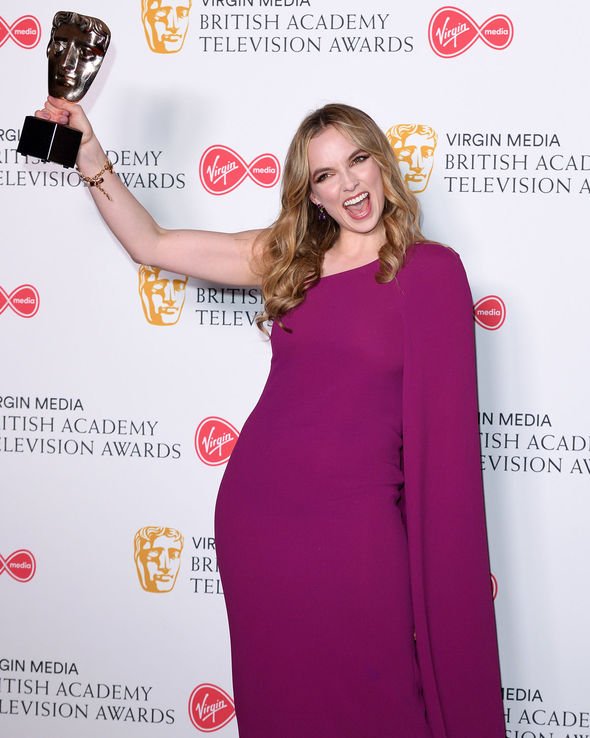