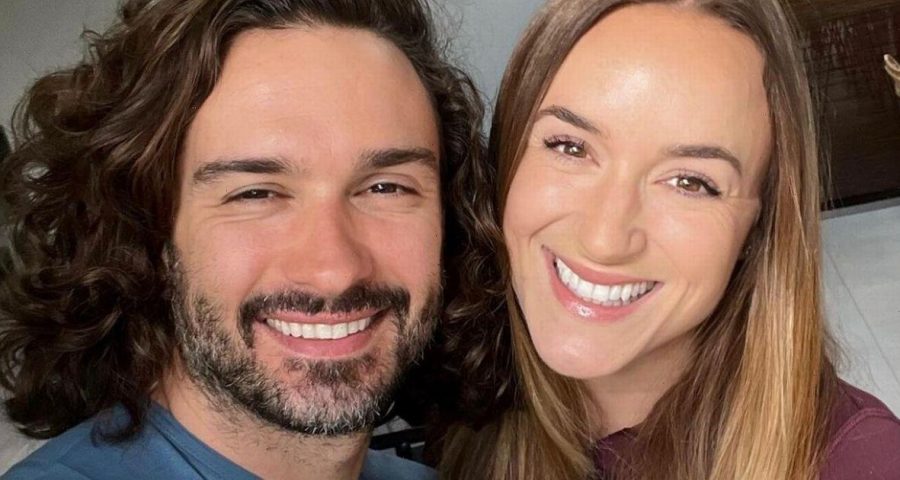 Joe Wicks has revealed his wife Rosie has gone into labour and shared a picture of a home birthing pool in their living room.

The Body Coach, 36, and the former model, 32, have been preparing to welcome their third child to join daughter Indie, four, and son Marley, two.

Fitness guru and TV personality Joe took to his Instagram Story on Wednesday night to post the snap, writing: "And we're off. Indie & Marley are asleep upstairs. Could be waking up with a new baby!"

Hours earlier, Joe had posted a photo of a heavily pregnant Rosie's baby bump, accompanied by a gushing message.

He captioned it: "Just amazes me that there is a human being growing in here.

"With a little brain, heart and lungs. The female body is just an incredible, magnificent creation isn't it.

"The ability to create new life. What is more beautiful and special than that", followed by a red heart emoji.

The fitness expert told OK! last month how he feared having a third child would be "tough" and "exhausting".

Joe said: "I know it’s going to be tough because obviously we’ve got a four year old and a two year old and so we’ll have to get more people ready for bed.

"It’s going to be more of a team-like thing. I'm definitely going to try to block my time out better so I can be around more in the mornings and evenings."

But Joe, who describes himself as a “fun” and “spontaneous” dad, acknowledged that it will be "really exhausting" for Rosie to have a new baby.

He added: "But she’s very good. She loves it. But I don’t want to leave Rosie on her own thinking she’s got to do all of it."

And baby number three may not be their last.

Joe also told OK! that the couple, who celebrated their third wedding anniversary in June, want a fourth kid and possibly more.

Rosie has gone into labour just weeks after Joe praised his "strong" wife for putting on her sweats and joining him for an outdoor workout.

He shared a gallery of snaps of the pair working up a sweat in the heat outside, writing: "Rosie is 37 weeks pregnant & strong today."

Joe has been full of admiration for his wife throughout the pregnancy and shared a stunning photo of her cradling her baby bump from a recent holiday in Ibiza.