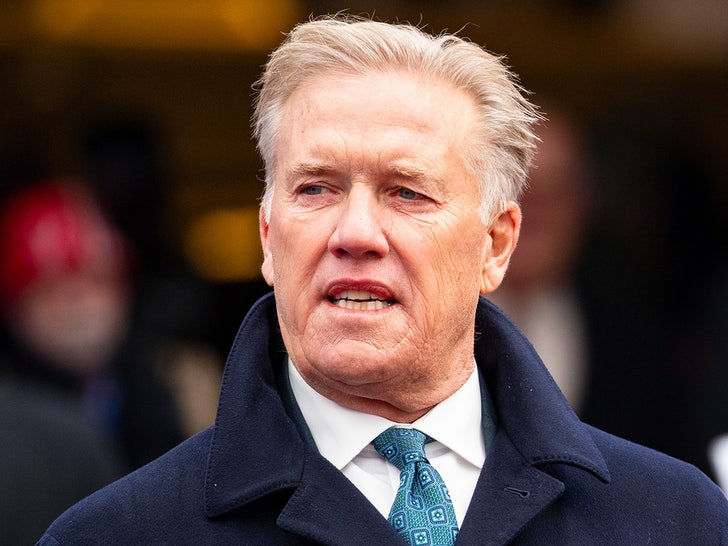 Denver Broncos president John Elway has tested positive for COVID-19, according to NFL Network’s Ian Rapoport … the latest in a string of positive tests within the organization.

The 60-year-old NFL legend is one of two Broncos execs who tested positive Tuesday morning — the other is Broncos CEO Joe Ellis.

Both execs are NOT at the team facility at the moment and are following the NFL’s COVID protocol, Rap says.

60-year-old Elway and 61-year-old Ellis both believe they contracted the virus OUTSIDE the team facility.

The team has been dealing with COVID issues over the past week — with offensive lineman Graham Glasgow testing positive on Friday, leading the team to cancel practice that day.

Denver Broncos defensive coordinator Ed Donatell also tested positive over the weekend — he did not coach against the L.A. Chargers on Sunday.