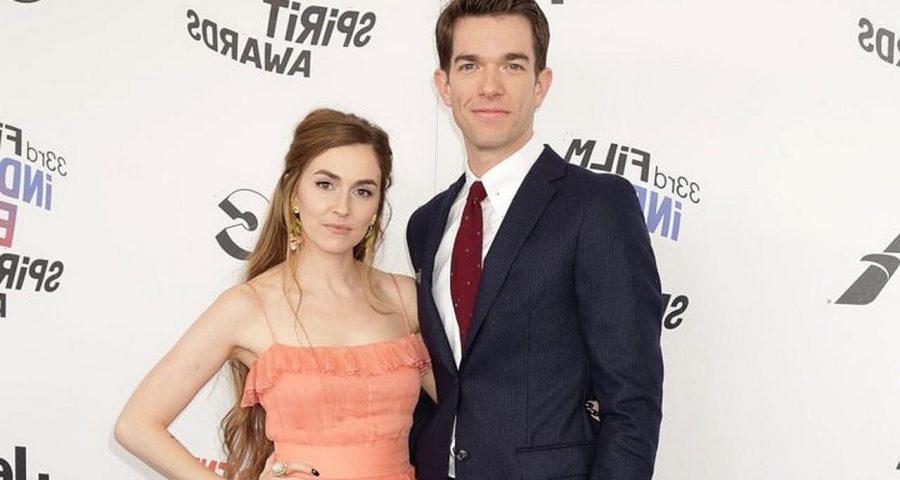 Anna Marie Tendler is reportedly moving out of the house she shares with her estranged husband after he decided to call off their marriage following rehab.

AceShowbiz –John Mulaney‘s wife has moved out of their marital home.

John, 38, confirmed his split from artist Anna Marie Tendler, 36, in May (21) after his rehab stint for a drugs and alcohol relapse, and he has reportedly recently started seeing actress Olivia Munn.

According to the New York Post’s Page Six, Anna Marie, who has been residing in Connecticut since the split, was spotted packing up her things at John’s Los Angeles home with a friend. She then took a solo trip up the Pacific coast.

Just days later, Olivia was spotted leaving the house after a date with John.

Anna Marie previously admitted she was “heartbroken” by John’s decision to end their marriage.

She said in a statement, “I am heartbroken that John has decided to end our marriage. I wish him support and success as he continues his recovery.”

John confirmed the split via his representatives, who added, “John will not have any further comment as he continues to focus on his recovery and getting back to work.”

It is said that John’s issues with addiction had resurfaced during the Covid-19 pandemic.

“His fans know he’s struggled in the past with sobriety, he has talked about it openly,” an insider explained. “Unfortunately he has struggled again during the pandemic.”

“He’s on board with his recovery, he’s not fighting against rehab.”

Meanwhile, Olivia Munn recently insisted the romance rumor was not true. “I think what’s more surprising is how much is incorrect,” she said.

“There is so much attention on things that aren’t the truth. And if you speak up and try to say the truth, you’re accused of being messy or just not believed. I’ve gotten used to it, but it hasn’t made it easier.”