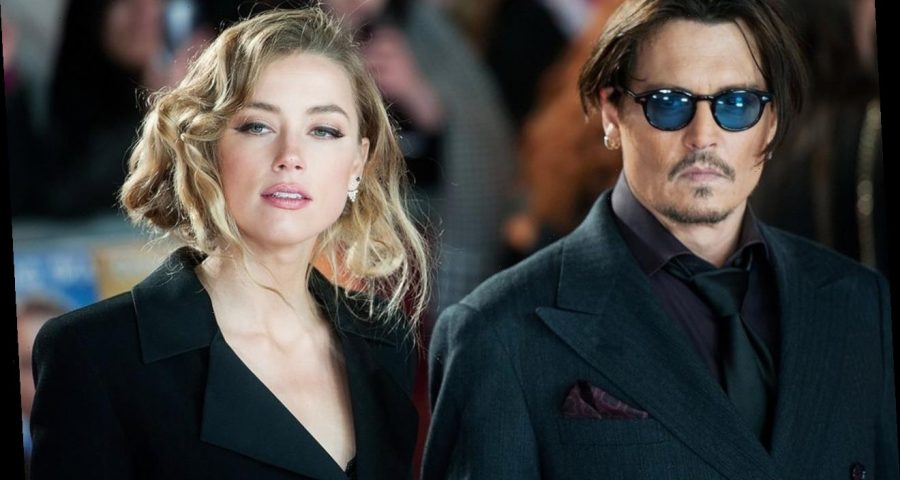 The angry text message was allegedly sent by the ‘Pirates of the Carribean’ actor to his nurse as he cursed out former wife over their divorce settlement.

AceShowbiz -Actor Johnny Depp allegedly called his then-estranged wife Amber Heard a “whore” he wouldn’t touch “with a Hazmat suit on” in a text message sent to his nurse.

The comment emerged during a court hearing on Thursday (18Mar21) as his lawyers claimed the actress lied about donating their divorce settlement to charity.

The “Pirates of the Caribbean” star allegedly sent the crude text message in 2016 after Heard told the media she planned to donate her $7 million (£5 million) divorce settlement to charity, lawyers told lawmakers at an appeals court in London, according to the Daily Mail.

“No Way she’ll give a dime to anyone!!!” Depp allegedly wrote. “Thank f**k she’s gone!!! Makes me sick to think of how hard I tried to make it work… Now… Honestly, I wouldn’t touch that f**king whore with a Hazmat suit on!!! What scum. I f**king hate her!!!”

The text was shown as Depp’s lawyers officially requested a retrial of Depp’s libel case against British newspaper The Sun, following an article which referred to the actor as a “wife-beater.”

Last year (20), a judge said there was enough evidence to suggest the article was “substantially true” and ruled in favour of the newspaper’s publishers. He also rejected Depp’s claim that Heard was just after his money.

In court on Thursday, Depp’s lawyer Andrew Caldecott argued “Aquaman” actress Heard had in fact only donated “a fraction” of the divorce settlement, insisting her pledge to donate it all was a “calculated and manipulative lie” to “tip the scales against Mr. Depp.”

Adam Wolanski, an attorney for The Sun, argued that Depp was obsessed with the idea that his ex was a “gold-digger” and claimed Depp’s representatives knew that Heard hadn’t completed her charity donations.