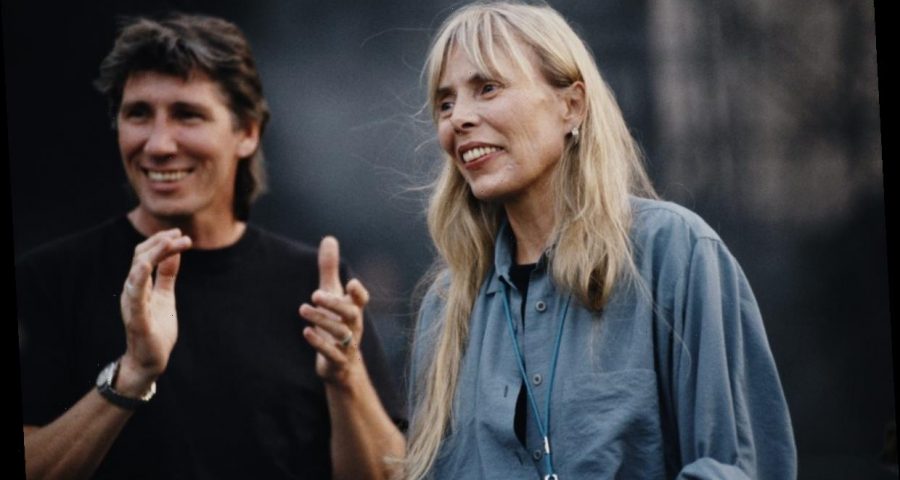 Joni Mitchell may have made most of her music decades ago, but it’s still just as addictive as it was when she first recorded it.

Mitchell writes sadness well, so well that her songs feel like commiseration. Intimate, lyrical, and personal, Mitchell’s songs brings folk music to another level. One of the biggest tragedies in Mitchell’s life ended up inspiring a lot of her songs.

Mitchell gave up a daughter before making it big, and didn’t reunite with her until well after finding fame.

Joni Mitchell gave a child up for adoption

Mitchell began singing for audiences at a very young age. She was around 9 when a polio infection left her hospitalized. But instead of letting her illness get her down, Mitchell turned to music. She began performing for the other kids in the hospital. Eventually Mitchell would make a career out of turning personal tragedy into song.

After recovering from polio, Mitchell went on to graduate high school and go to college to study arts. In 1965, she gave birth to a daughter. At the time, unmarried mothers were uncommon, and when the father of Mitchell’s baby refused to marry her, she worried for her daughter’s future. With no means of supporting a baby on her own, Mitchell made the difficult decision to give her daughter up for adoption. The baby girl was named Kilauren Gibb by her birth family.

RELATED: When Joni Mitchell Called Bob Dylan ‘a Plagiarist’ and ‘Not Authentic at All’

That pain led to Mitchell recording one of her most successful albums, Blue. According to Biography.com, Mitchell said that “Why I wrote those songs on Blue, the point is that soon after I’d given up my daughter for adoption I had a house and a car and I had the means and I’d become a public figure.

The combination of those situations did not sit well. So I kind of withdrew from music and began to go inside. And question who I was. And out of that, Blue evolved.”

Joni Mitchell and her daughter were reunited in 1997

RELATED: ‘This Is Us’: Was That Actually Joni Mitchell’s ‘Our House’ that Kevin and Rebecca Visited?

But their relationship hasn’t been smooth. In 2001, the police were called to Mitchell’s home when she allegedly slapped Gibb. Things weren’t looking good for their relationship, but by 2013 Mitchell told the Toronto Star that they had reconciled.

According to Mitchell, her daughter “had abandonment issues and she was pretty rough on me and conscripted my granddaughter, but we’ve worked through all of that. We reminisced about all the little tricks we pulled and the ways we can hurt each other. That’s over. We’re going to see each other soon.”

Unfortunately it doesn’t seem like their relationship ever fully healed. Although Mitchell hasn’t commented publicly, in 2015 a friend was appointed to make Mitchell’s medical decisions. The singer had suffered some serious health setbacks, but her own daughter wasn’t chosen to be in charge of her care.