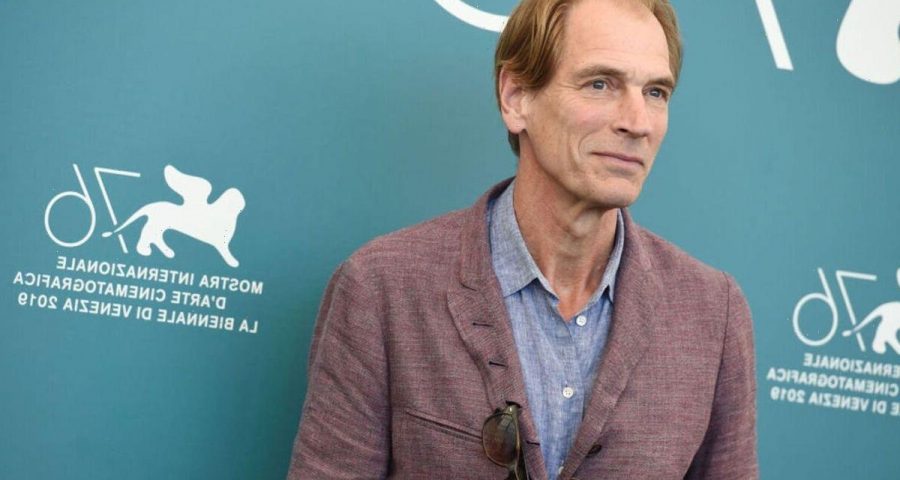 Nick Sands, who is the brother of Julian Sands, has spoken out after the actor went missing two weeks ago. The 65-year-old, who starred in The Killing Fields and A Room with a View, went missing with his wife, Evgenia Citkowitz, 59, on January 13 near Mt Baldy, north of Los Angeles.

Rescue teams have searched the area for clues to the actor’s whereabouts, but only his car has so far been found close to where he disappeared.

Californian officials have been unable to locate the actor, saying deadly storms have hampered search efforts.

His brother Nick, who lives in Gargrave, North Yorkshire, said he had already said his “goodbyes” but is holding out hope.

Nick said Julian wasn’t currently “presumed dead”, but feared the dad-of-three had probably passed away after being last seen almost two weeks ago.

The financial advisor Nick, who grew up with Julian and their single mum near Gargrave, North Yorks, is still holding out hope that his sibling will be found safe and well.

He said: “He has not yet been declared missing, presumed dead, but I know in my heart that he has gone.

“Julian liked to say ‘I have never had a holiday but I do rest occasionally’ – well he’s resting now in a place he would truly approve of.

“However sibling rivalry being what it is, it would be just like him to walk out of there and prove me wrong.”

Nick, who is his older brother, went on to discuss his sibling’s love of hiking.

He said: “When in LA, the Mt Baldy mountain range was his favourite place, he would go there as often as he could.

“It was the hills and mountains where Julian really revived, hiking in the Yorkshire Dales leading on to him climbing iconic mountains like the Matterhorn and the Eiger, technically challenging but high reward.

“When he recently walked the full length of the Pennine Way, he took just a small tent and averaged over 30 miles a day, not bad for a guy over 60.

“Last year, like most years, he came to Gargrave on three occasions every time walking up Sharphaw to view Gargrave and the beauty of the Craven Fault, also, not a bad effort for a guy who lives in Hollywood.”

Nick said despite Julian living in the US, he would often make frequent trips back to the UK.

Speaking on Tuesday, San Bernardino County Sheriff’s Department said: “Numerous ground and air search efforts have taken place. As of this time, Mr Sands has not been found and no evidence of his current location has been discovered.

“The search will continue, weather and ground conditions permitting.”

Julian has appeared in dozens of films and TV shows, but it was a lead role in the 1985 British romance A Room With A View that brought him global fame.

The actor has previously spoken about his love of hiking and mountain climbing and Nick said he would always try to fit in some activity when visiting.

“He’s done the Pennine Way in completion,” he said. “He just comes for one night, it’s a great effort, he comes up on the train, stays the night with me and will be on the train the following day, just for a beer and a curry.”

Julian lives in the North Hollywood neighbourhood of Los Angeles with his wife, writer Evgenia Citkowitz and they have two children.

He was previously married to Sarah Sands, former editor of BBC Radio 4’s Today programme, with whom he has a son.