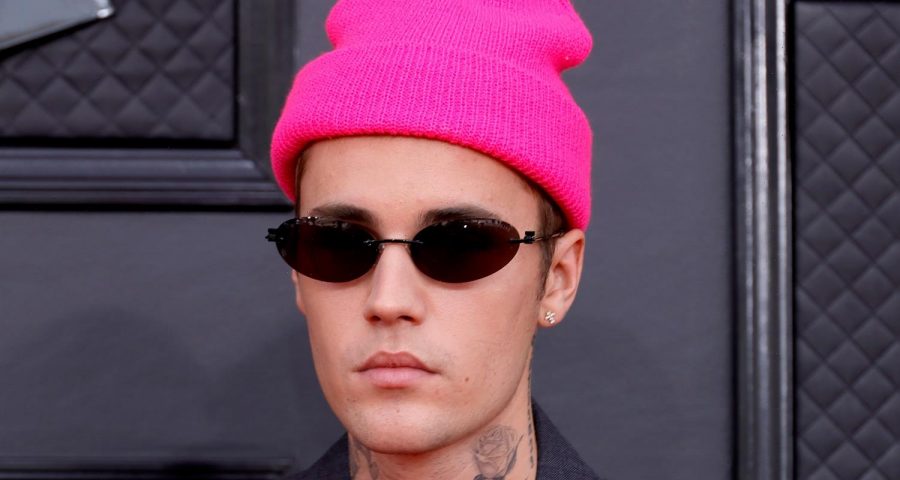 Justin Bieber is getting a big pay day!

The 28-year-old has officially sold his music rights to Hipgnosis Songs Capital for millions of dollars, according to Variety.

Justin‘s music sale was first reported just over a month ago.

Variety reports that the deal includes his shares of his publishing and recorded music catalog, his interest in his publishing copyrights, and his master recordings and neighboring rights to all of his back catalog prior to December 2021.

“I want to thank Merck and his entire Hipgnosis team and all of our partners involved for working so hard to make this historic deal happen,” Justin‘s manager Scooter Braun said in a statement. “When Justin made the decision to make a catalog deal, we quickly found the best partner to preserve and grow this amazing legacy was Merck and Hipgnosis. For 15 years I have been grateful to witness this journey and today I am happy for all those involved. Justin’s greatness is just beginning.”

“The impact of Justin Bieber on global culture over the last 14 years has truly been remarkable,” Merck Mercuriadis, founder and CEO of Hipgnosis Song Management, said. “This acquisition ranks among the biggest deals ever made for an artist under the age of 70, such is the power of this incredible catalog that has almost 82 million monthly listeners and over 30 billion streams on Spotify alone. Scooter Braun has helped him build a magnificent catalog, and it’s a pleasure to welcome Justin and his incredible songs and recordings to the Hipgnosis family.”