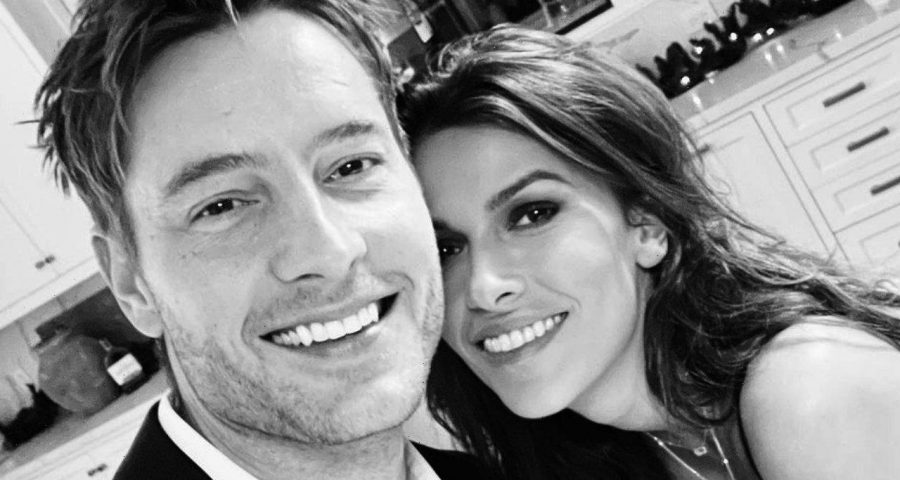 After making their red carpet debut at the 2021 MTV Movie and TV Awards, the ‘This Is Us’ actor is said to have tied the knot with his former ‘The Young and Restless’ co-star in a private ceremony.

AceShowbiz –Justin Hartley might have become a married man once again. Having been spotted wearing matching wedding rings with Sofia Pernas on two different occasions, the “This Is Us” actor was alleged to have had secretly tied the knot with his girlfriend of about one year.

On Monday, May 17, the 44-year-old actor and his former “The Young and the Restless” co-star were first reported by PEOPLE to have “recently” exchanged vows. Backing the outlet’s claim, another source told ET, “Justin and Sofia have only been married for a short period of time and their ceremony was private. The couple had an instant chemistry and early on discussed marriage.”

Just one day earlier, Justin and Sofia made their first red carpet appearance as a couple at the 2021 MTV Movie & TV Awards. Adding more fuel to the speculations about their marital status, the former “Smallville” star was seen wearing a gold ring, while the “Blood & Treasure” actress was seen rocking what appeared to be a diamond ring. 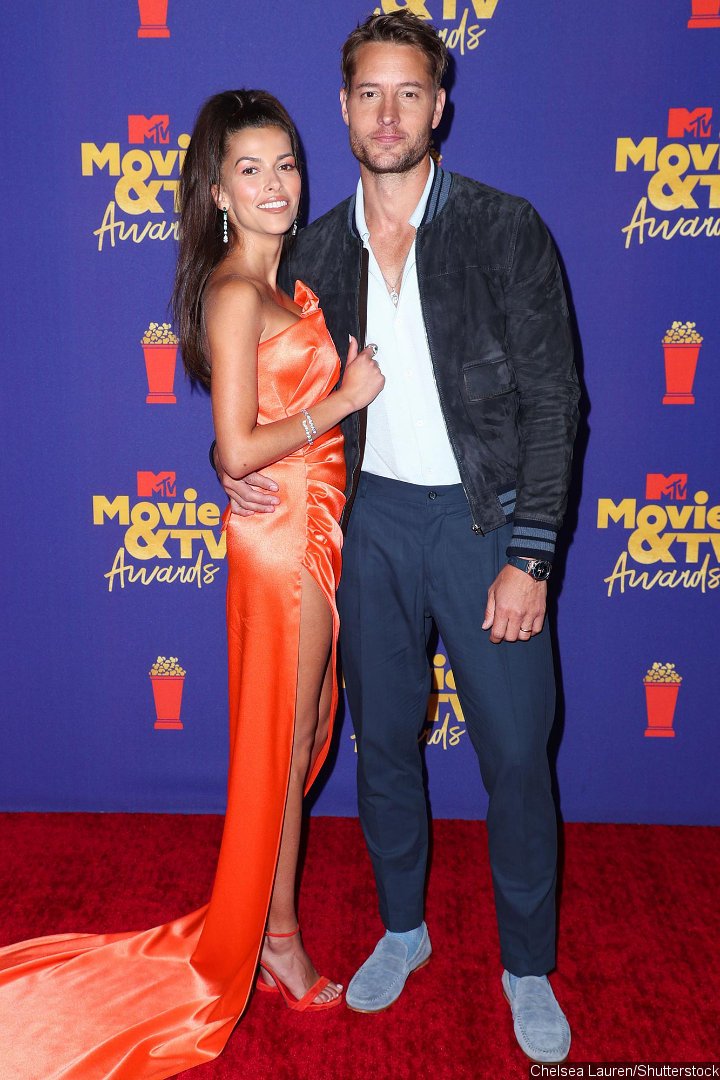 In early May, the couple was also seen wearing matching rings on their left fingers while enjoying a romantic date at a beach in Malibu, California. As seen in photos obtained by Page Six, the actor wore a red band, while his beau’s ring was silver in color. These matching bands, however, were different from the ones they wore to the red carpet event.

Justin was first romantically linked to Sofia in the summer of 2020 amid his divorce battle with Chrishell Stause. The two of them then made their relationship Instagram official on New Year’s Eve.

At the time, Justin took to his Instagram account to share a black-and-white photo of him and Sofia. Alongside the sweet photo, he wrote, “Last minutes of 2020 here in LA. Bring on 2021! Happy New Year!” Meanwhile, his rumored wife posted, “Sayonara 2020, it’s been real. Happy New Year from our quarantine den to yours.”

The couple’s May beach outing saw them flaunting PDA. A number of images captured them all smiles as they sat on the sand while having drinks with friends. At one point, the “A Bad Moms Christmas” actor wrapped his hand around the Morocco-born beauty’s shoulders while holding a bottle of beer in his other hand. Another photo displayed the actress kissing her muscly man’s arm.