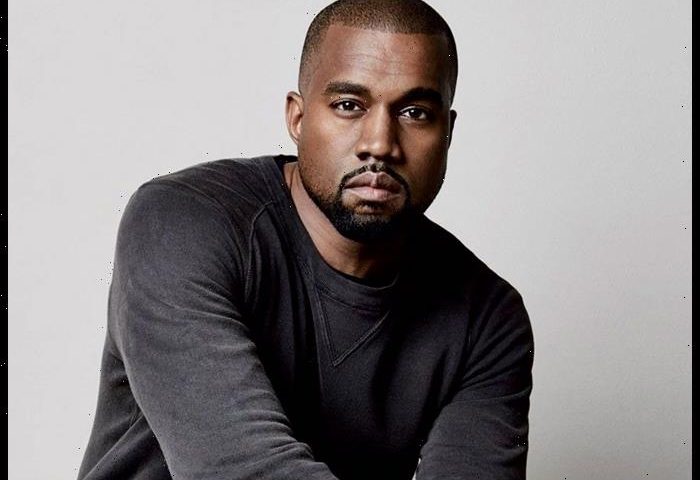 The hip-hop superstar shared an image of Adidas’ recently released Adilette 22 slide sandals and alleged they are “a fake Yeezy made by adidas themselves.” He subsequently deleted the post that contained a message addressed to Adidas CEO Kasper Rørsted.

“I’m not standing for this blatant copying no more,” West wrote. “This is for everyone who wants to express themselves but feel they can’t cause they’ll [lose] their contract or be called crazy.”

West added that the shoes “represent the disrespect that people in power have to the talent” before describing them as “a fake Yeezy.” West ends the caption by telling Rørsted to “come talk to” him directly.

West presumably drew comparisons between the Adilette and his own Yeezy Slide line, which he launched in late 2019.

As with all of West’s Yeezy shoes, they were released in collaboration with Adidas. West partnered with the brand in late 2013 and debuted their first collection in 2015.

Under the terms of West’s contract with the Adidas, he retains 100% ownership of Yeezy and has full creative control over the products released through the brand.