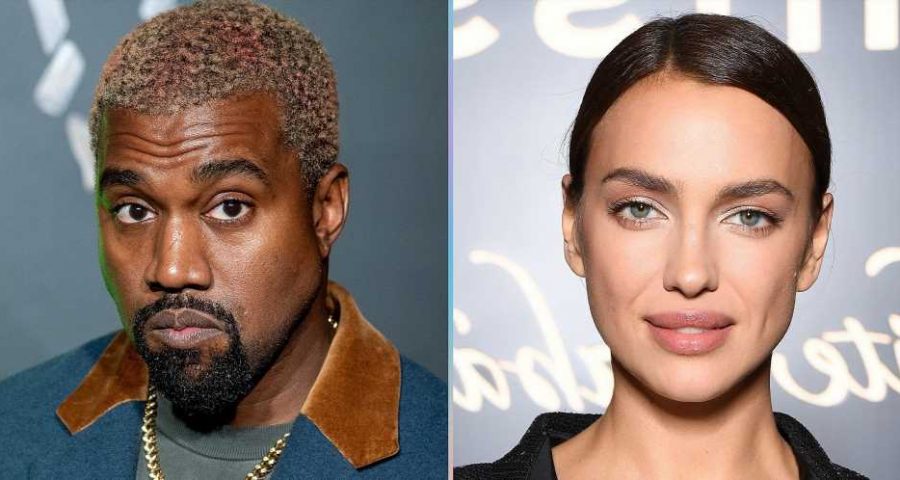 Kanye West and Irina Shayk's summer fling was seemingly just that, a fling. According to People, the couple called it quits after briefly dating for only a couple of months.

"It was never a serious thing that took off," one source told the outlet, while a second insider added: "Kanye has been busy working and spending time with his kids. This is his focus. He doesn't have time to date right now. He finds Irina amazing though. They remain friendly." The unlikely celebrity pairing first sparked dating rumors when they were spotted together while celebrating Kanye's 44th birthday in France back in June. It was reported that they hung out a few weeks beforehand in New York, and though they weren't exclusive at that point, there was "interest from both sides."

Kanye and Irina met more than a decade ago on the set of the rapper's music video for "Power," and two years later, the model walked in his namesake fashion brand's ready-to-wear show during Paris Fashion Week in 2012. Sources close to West said that he's always felt a connection to her. "Kanye always had a thing for Irina, so she came to mind early on in his divorce from Kim," a source revealed. "He decided to shoot his shot, and it worked."

As of last month, Shayk and West were reportedly "very much still dating," and spent Fourth of July weekend together in San Francisco — despite reports that they were heading toward a split.