Kanye West is embroiled in controversy, but that doesn’t mean Kim Kardashian is holding him from his kids — inviting Kanye to celebrate their son’s 7th birthday together at her home. 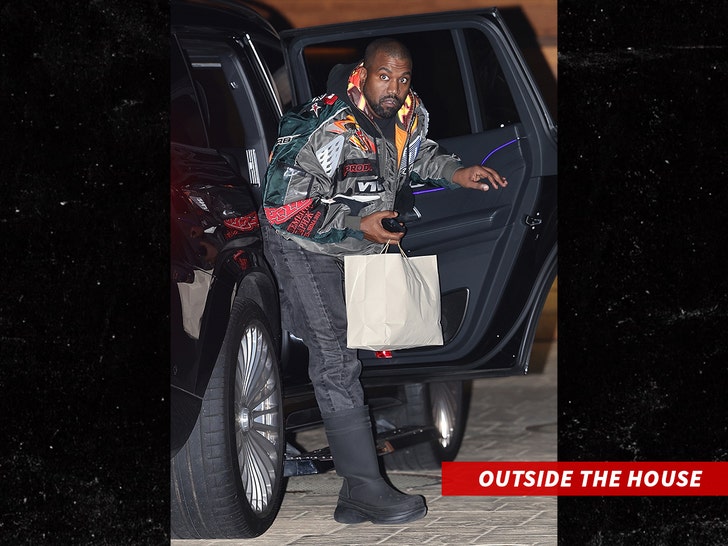 Ye spent several hours at Kim’s Hidden Hills estate Monday night for Saint‘s birthday. Unclear if other members of Kim’s family were present for the party, but Kanye’s attendance truly speaks to Kim’s commitment to keeping Kanye in their kids’ lives … no matter what he’s going through publicly.

Earlier in the day, Kim and Kourtney took Saint and Reign — who turns 8 next week — to Disneyland to celebrate. 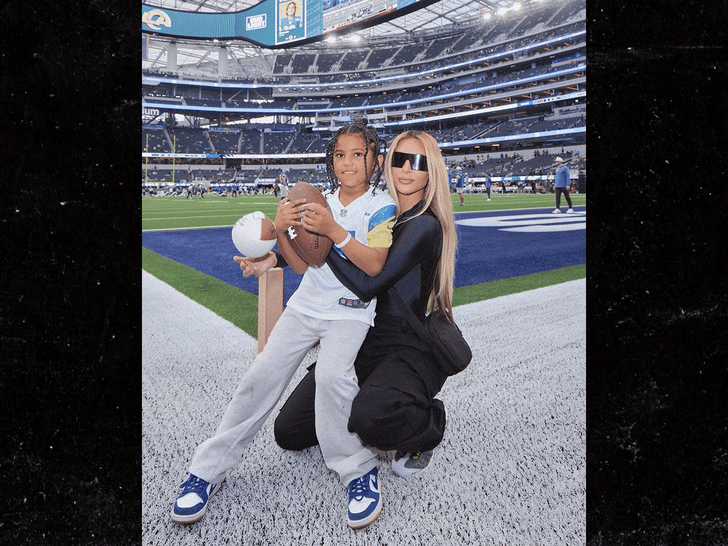 On top of that, Kim took Saint and a bunch of his friends to the L.A. Rams game to celebrate his birthday on Sunday … where they got field access, watched the game from a suite and even got to meet Rams’ star Jalen Ramsey. 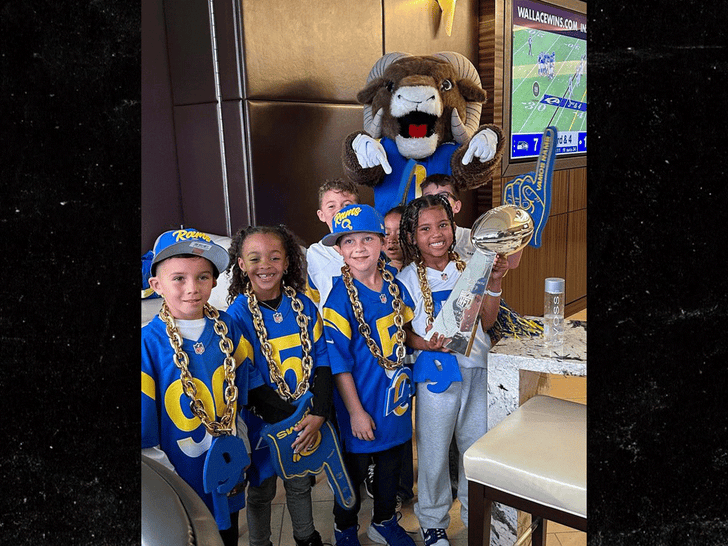 Kanye was not present for the friend bday party on Sunday, but it was clearly something Kim had organized on her own.

TMZ broke the story — Kim and Kanye settled their divorce last week, he’s paying $200,000 per month in child support and it was agreed they’d have “equal access” to the kids. 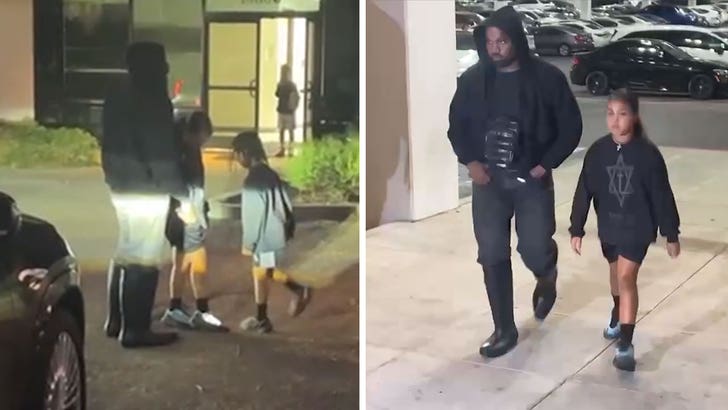 Clearly, they’re going by the agreement — as we saw Kanye pick North up from school the same day the divorce was settled — and now he’s celebrating Saint’s birthday.