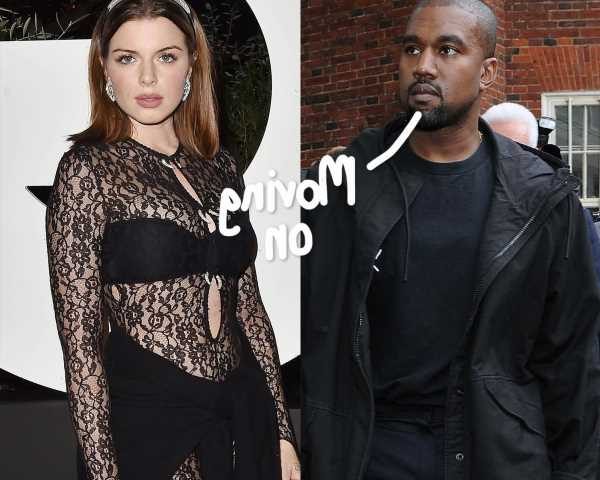 It looks like Kanye West is fully back in the dating game!

As you know, despite his public pleas for Kim Kardashian to get back together with him amid her romance with Pete Davidson, the 44-year-old rapper has been still seen out and about with several women over the past couple of months. Most recently, he has been linked to Instagram influencer and model Yasmine Lopez. But now, Ye appears to be cozying up to someone else!

In photos obtained by TMZ, the one-time presidential candidate was seen having a romantic candle-lit dinner at the restaurant Carbone in Miami on New Year’s day with 31-year-old actress Julia Fox. Kanye sported a black coat, while the Uncut Gems star wore a blue corset top and pants. You can ch-ch-check out the pictures HERE!

FYI, Kanye also had thrown an impromptu NYE concert in Miami – the same city his ex-wife’s beau was hosting a NBC special with Miley Cyrus. So that is why he was in the area in the first place. Anyways…

While sources told the outlet that the date night was “nothing serious,” they added that he is trying to embrace the single life amid his divorce from Kimmy Kakes. Apparently! As we mentioned before, Kanye has been going out with other women since the Keeping Up With the Kardashians alum ended things earlier this year. He previously dated supermodel Irina Shayk for a couple of months over the summer. In November, he then sparked romance rumors with another model, Vinetria, after they were spotted together at a basketball game for his Donda Academy. But things soon ended, with the Jesus Walks artist even unfollowing her on the ‘gram.

It is unclear why the short-lived relationship fizzled out – but we can imagine it may have something to do with Kanye’s constant attempts at trying to win Kim back. Before the holidays, he purchased a home located across the street from the 41-year-old. Although many assumed Ye bought the home as another ploy to gain Kim’s attention, an insider close to the musician told E! News it was mainly for their four children:

“It made perfect sense for him to have a place near the kids. He scooped it up right when it hit the market in early December…It will take time to get permits and plans and he won’t be able to live there for a while. But he is excited about it and so are the kids.”

What are your thoughts on Kanye heading back into the dating game? Do you think he’ll stop his public pleas towards Kim soon? Sound OFF in the comments (below). 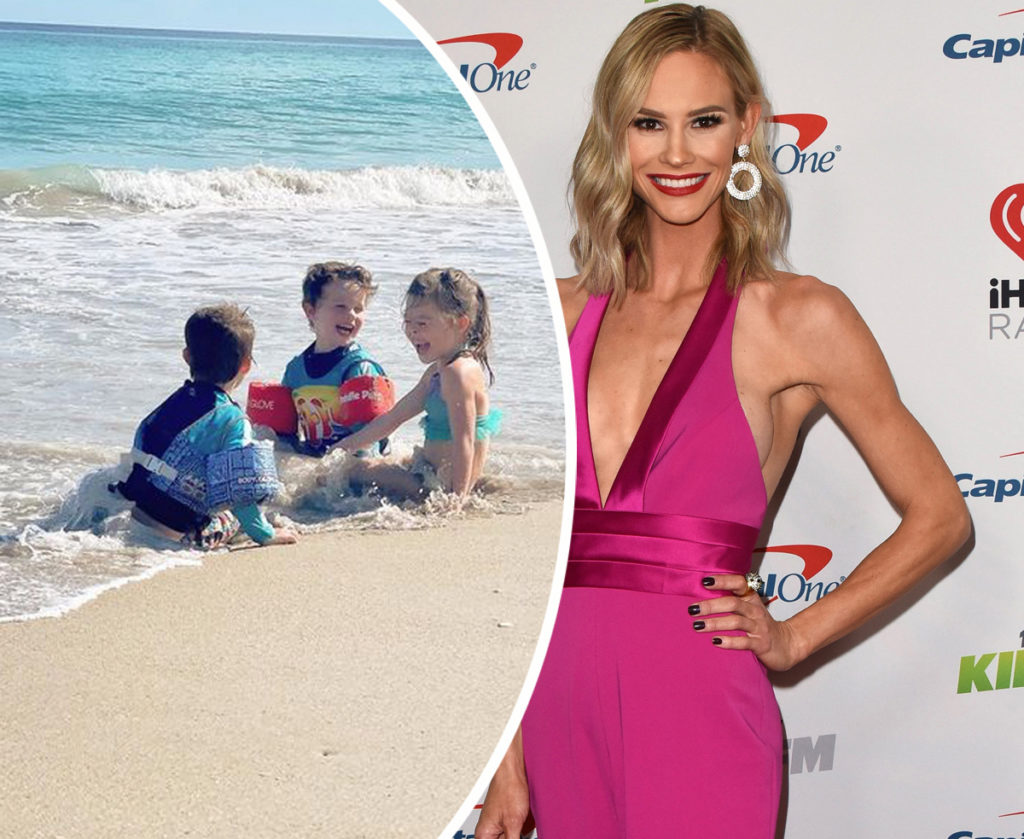 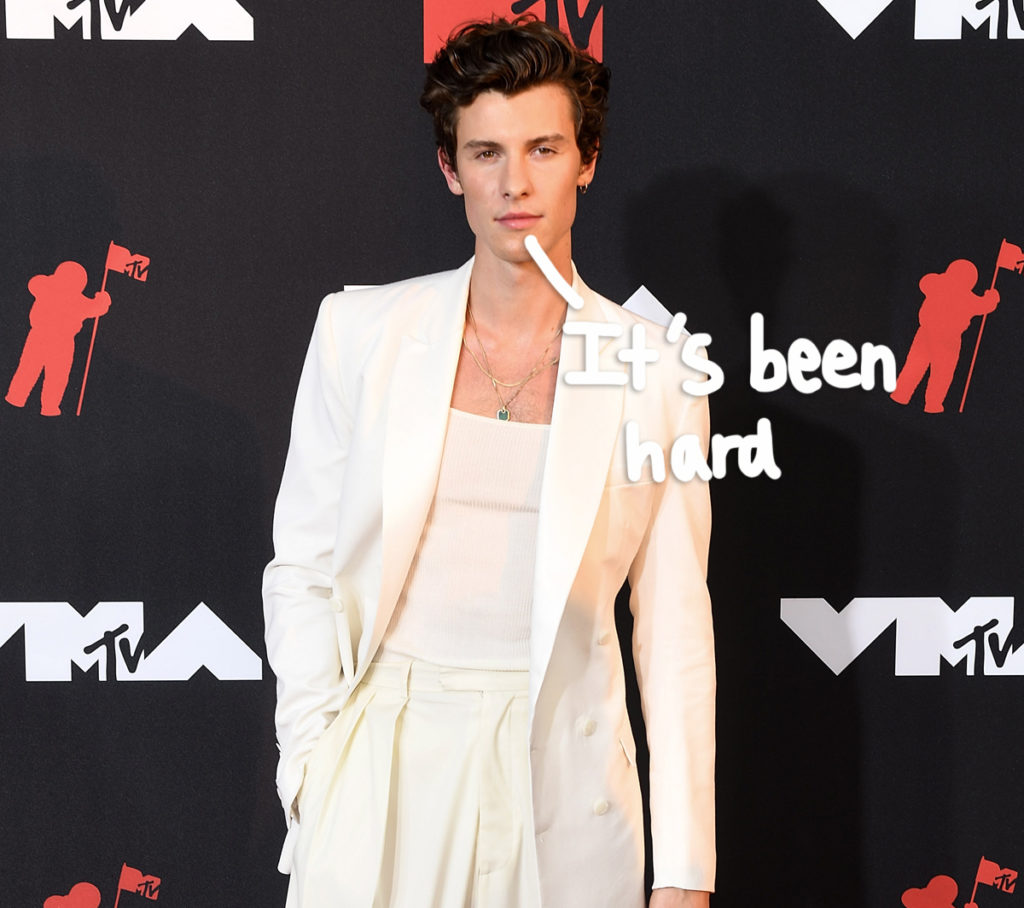 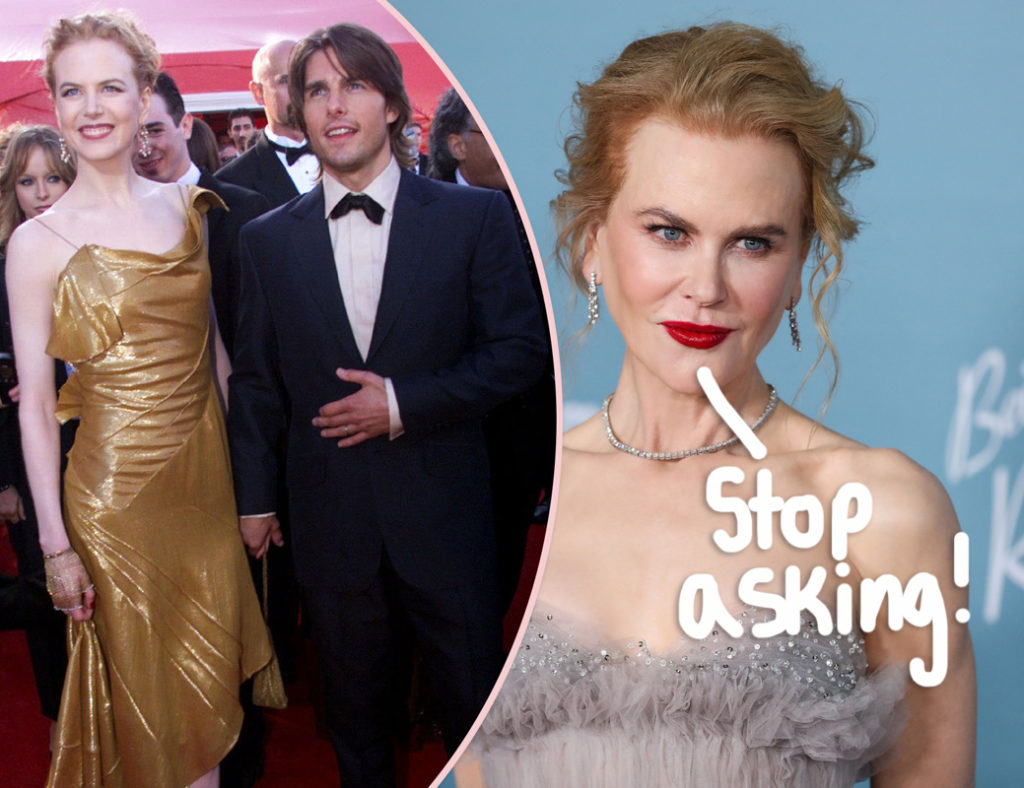 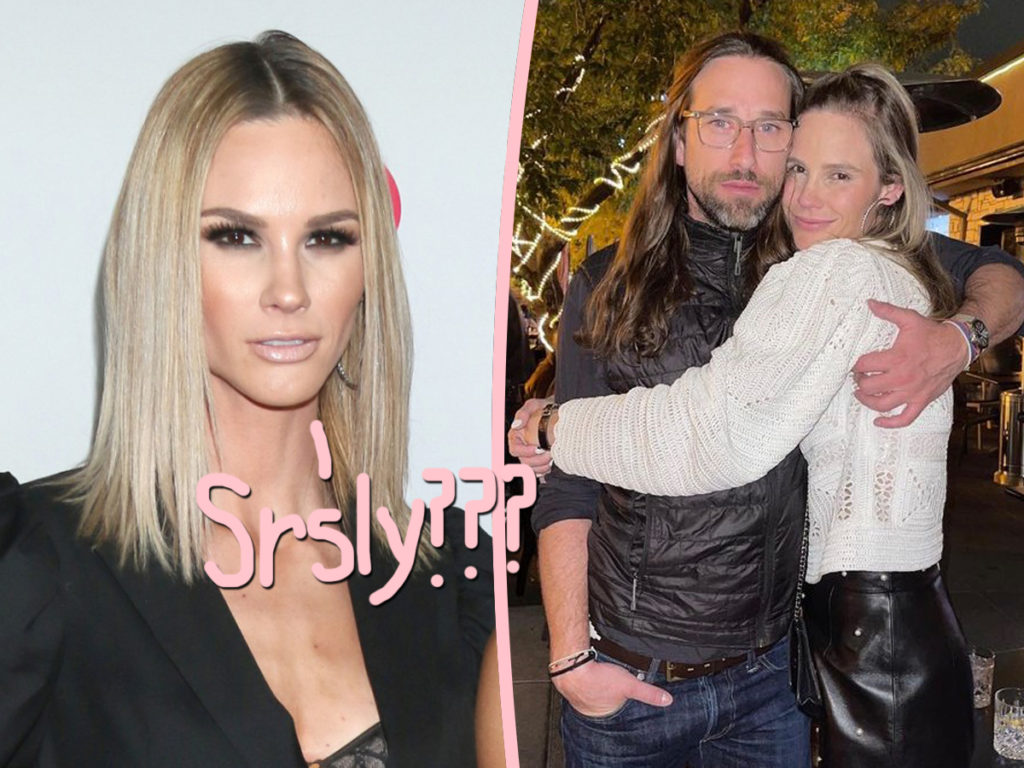