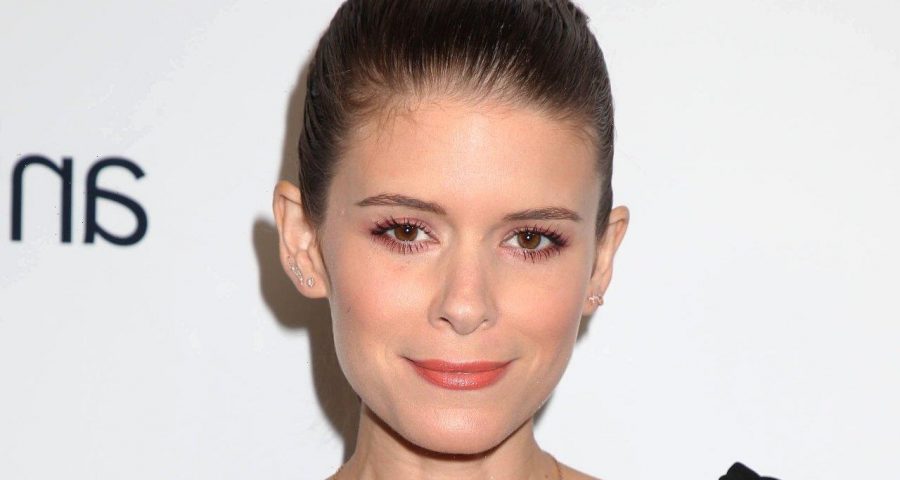 Making use of her social media account, the ‘Fantastic Four’ actress treats fans to a picture of her son’s tiny feet though the 39-year-old has not yet revealed the name of her baby boy.

AceShowbiz –Kate Mara has given birth to a baby boy. Making use of her social media account, the “Fantastic Four” actress revealed that she and Jamie Bell have welcomed their second child together.

Alongside a photo of her son’s tiny feet, Kate wrote on Instagram, “Had a baby a week ago. Here are his feet”. Kate, who has not yet revealed the name of her baby boy, also tagged her husband in the post.

The low-key message replicated Kate’s announcement for the arrival of her baby girl three years ago. The 39-year-old actress also shared an artistic portrait of her daughter’s feet.

“We had a baby a couple weeks ago…Here are her feet,” Kate, who married Jamie in 2017, said at the time. The Hollywood star first announced her pregnancy in July, when she took to Instagram to share the news with her Instagram followers.

Alongside a photo of herself and her husband, Kate wrote, “There are three of us in this pic (sic)”. Meanwhile, Jamie revealed earlier this year that he first met his wife during a screen test for a movie.

The duo auditioned for a role in the Kimberly Peirce-directed film “Stop-Loss“, but they were both overlooked for the project. He recalled, “We met during a screen test for a movie that neither one of us got the part … in the end, but it was a row where they were testing, you know, just guys and girls like chemistry reads and chemistry tests and stuff.”

Jamie also remembered kissing Kate for the first time during the audition. He shared, “It was that period of time where they were making like a lot of Iraq war kind of drama stories, you know, it was at that late 2000s period. Anyway, so, I had to come in, I had to, like … Kate had to do reads with like eight guys or something like that.”

He continued, “There was a kiss in the scene and this is what she says, I’m not making this up … She like had to make out with – I think Justin Timberlake was there that day – had to make out with a bunch of guys, just for the scene. And apparently, she went home. She just told this story recently of spring break to her mom. She said that I was the best kisser that day.”