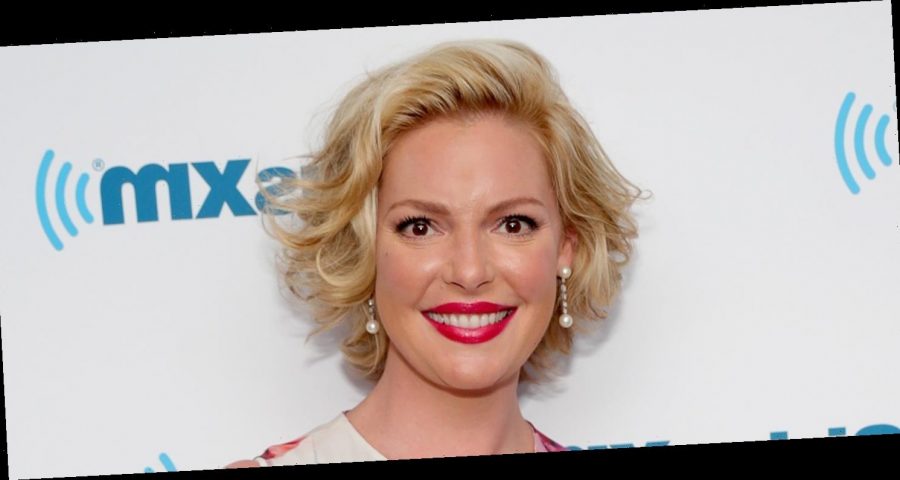 Katherine Heigl has revealed that actually prefers being called a different name!

While promoting her popular new Netflix series Firefly Lane, the 42-year-old actress explained that she doesn’t go by “Katherine” in her personal life.

“No one calls me Katherine. It sounds much more sophisticated right? Like an adult named Katherine,” Katherine shared on The Drew Barrymore Show. “It helps me separate my work from me if that makes sense. I just had to embrace it.”

Katherine and Drew started talking about Katherine‘s name when Drew mentioned her friend Katie – and compared it to how this Oscar-winning actress recently revealed that she prefers being called by a different name.

“I think Katherine is so regal… and then Katie is like super cute and smiley,” Drew said. “Do you feel like you have those two women running around inside you?”

“I do. I do feel that way,” Katherine responded. “I feel like I can present as Katherine when I need to but most of the time I am just Katie.”

During another recent interview, Katherine Heigl reflected on her decision to leave Grey’s Anatomy.