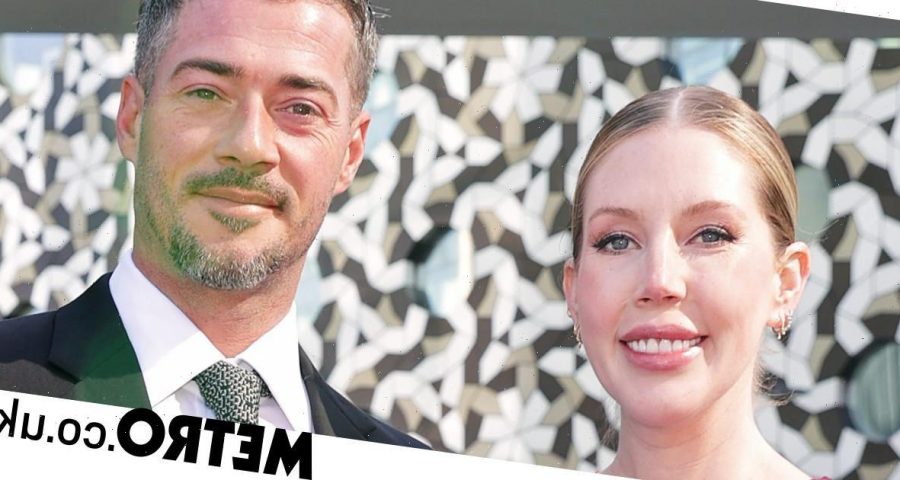 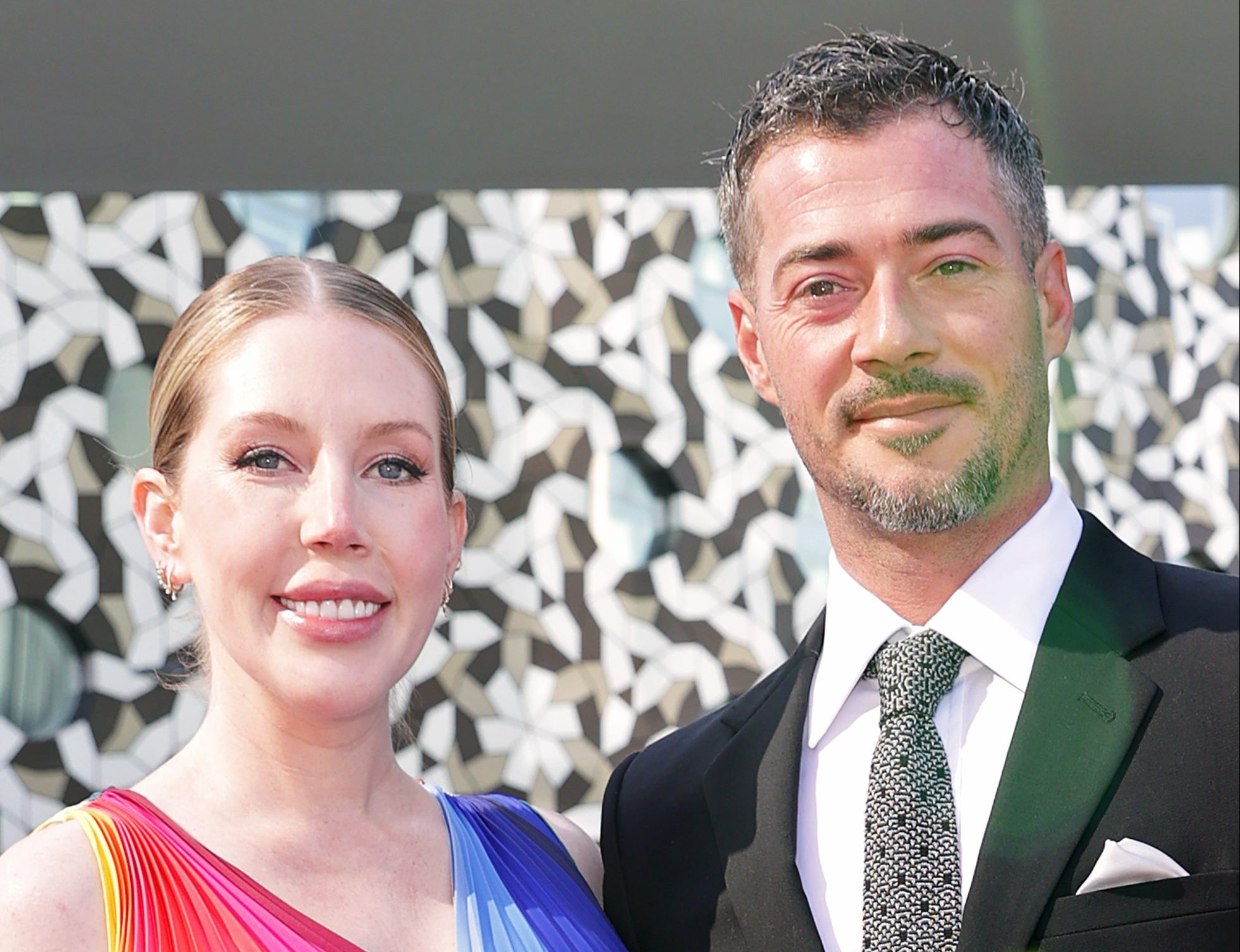 In a lesson on keeping your farm calm, Katherine Ryan has detailed the moment her husband Bobby Kootstra’s ex slid into his DMs days after the comedian gave birth.

And, while she was gliding around in the post-birth bliss of newborn rearing, Bobby shared with Katherine a message he’d received.

Unpacking the whole situation, from the message to how she felt about it, Katherine regaled us with the tale on this week’s episode of her Telling Everybody Everything podcast.

On the subject of being peaceful in the wake of welcoming another baby, The Duchess star said: ‘”Oh no, I love being peaceful, what if that is taken away from me?” Don’t worry, it wasn’t. I have remained cool, calm and collected.

‘But, two days ago something occurred in my relationship which threatened that peace. I’d had a baby six days before so I was having some human feelings.

‘Less of my robot, always happy, always calm self. More vulnerable to human emotions, I guess. I thought, “oh how interesting”. I paid attention to these feelings. I’ve tried to remember them now and I think it’s a really good bridge to connect with you…’

Insisting the peace flowed through her relationship and remained undisturbed during this DM episode, she went on: ‘So…my husband receives a DM on Instagram from a woman that he casually dated after having met on one of those apps. And this is years ago, we have been married for two years so before that when he was living in Canada and single, whatever.’

Reading out the message, she explained: ‘This message said: “Oh hey, small world. I have a mutual friend with one of your wife’s exes.”

‘He read it out to me…and I had a choice, what’s my reaction gonna be? Number one, get off my lawn…everyone has different behaviour.

‘Did she do anything wrong? Was it wrong to message him and say that? No. Was he wrong to receive an Instagram DM? No, no one’s wrong, it was a lovely, friendly message.’

However, she said: ‘Would I look on social media and see someone I casually dated just had a baby with their wife six days ago. Would I message them? No. I am not an animal. Some of us were raised by wolves. I never would have sent that message, but fine.’

While she is ‘not f**king Galileo’ and doesn’t need ‘to be sat here discovering the mysteries of the universe’, Katherine didn’t like the thought of her own ex being brought into the conversation.

She said: ‘I did not like that I had just had a baby and now the demon was brought into the room.

‘I say demon, there are certain exes I don’t talk to or talk about. I don’t want to hear their names. This is an ex who doesn’t like me. Won’t have nice things to say about me. And I didn’t like that.

‘I didn’t like that she was like… “oh we have this ex of hers as a mutual friend.” Because I know that wouldn’t have been a complimentary conversation.

‘There is no way in the world this person would have been like: “I love Katherine. Great break up. Totally demolished me. I had a great experience with her.”‘

She went on: ‘You don’t talk to someone who is someone’s enemy and then say… “hey we have this mutual person in common – who hates your wife.” Not cool.

‘That is what irked me about it.’

While conceding she didn’t feel great, ‘but no one has committed an offense’, she ‘walked down from the hill’ to get her ‘Buddhist calm’ back.

The comedian said: ‘I had to just swallow that embarrassment. What I was left with is the only thing that bothered me about it, that interaction, was that I deemed it inappropriate because I don’t like the ex and the ex doesn’t like me, and because I had just had a baby six days ago.

‘The lady slid into his Insta DM’s and can obviously see on Instagram because we have posted it.’

Learning something from ‘philosopher’ Cardi B, Katherine further blessed us with the wisdom that said: ‘If someone’s causing noise or doing something that’s upset you – this is not the words she used – you leave that outside.

‘You don’t bring that up at the dinner table, and start having a conversation, giving it status, giving it power. Acknowledging it in your relationship.

‘This lady is not my relationship but as soon as I open my mouth and say to Bobby: “I don’t think she should be messaging you…” then this woman is standing naked in my living room.

‘Don’t give these things enough status to discuss them in your relationship. That is not what I am going to be discussing in my relationship.’