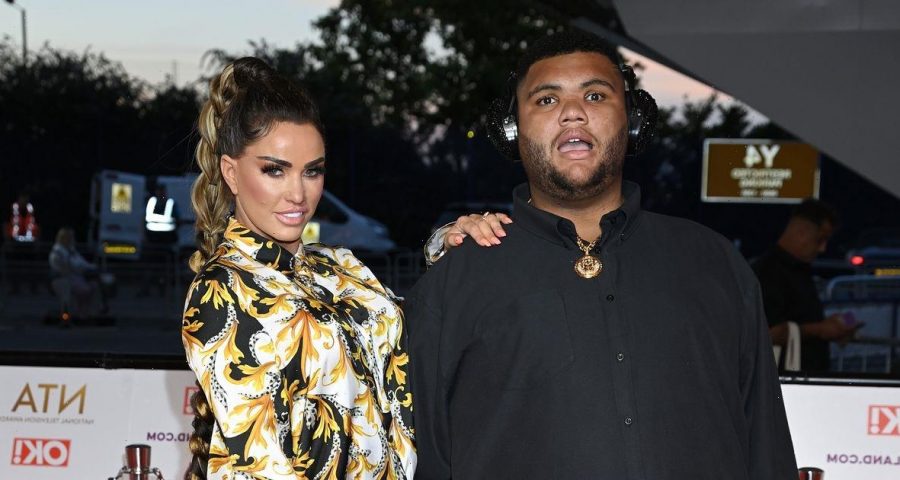 Former glamour model Katie Price has revealed in her new book titled Katie Price: Harvey and Me that she plans to build her eldest son Harvey Price “his own place” next to her Horsham home known as “mucky Mansion”.

Katie, 43, explains in the book that her son Harvey, 19, who suffers from Prader-Willi Syndrome, Septo-optic dysplasia which causes blindness and affects his growth, is autistic, has an under-active thyroid and diabetes, will have his own mini house in the grounds of her 'Mucky Mansion'.

The mum of five explains that Harvey can’t have his own room in the house as he would “smash it up” so her plan is build him his own place for “his own and everyone else’s safety”. To get all the latest gossip on Katie Price, sign up for OK!'s daily newsletter here.

She said: “I’m currently in the middle of moving back to my house in Horsham – also known as the ‘Mucky Mansion’, thanks to the press.

"I’m having it all done up, and I’m also building Harvey his own place next to the house. He can’t have a bedroom in the house because he just smashes it up. I have to think of his own safety and everyone else’s safety.”

The 19 year old will have his own “safe have” that will be designed with his particular needs in mind.

Katie continued: "So, he’s going to have his own little safe haven. I’m basically designing it so that it’s perfect for an adult with autism. He’ll have padded walls again like he did when he was younger, he’ll have his own safe kitchen and a huge water room with a big shower.

"It just needs to be somewhere that he can’t smash up and somewhere that is easy to clean down. Obviously, he’s at college, but it will be for whenever he comes home."

The reality star has always spoken openly about her close relationship with Harvey and her new book is dedicated to their close bond.

"We’re fighting for a law in his name, he’s an ambassador for the UK’s leading learning disability charity, Mencap, he’s got his own BBC documentary Harvey And Me, and we’re currently filming the second instalment, What Harvey Did Next.

"He was even nominated for a National Television Award – more on that later – and he was shortlisted for Celebrity Of The Year at the National Diversity Awards for his charity work. Not bad, eh?!"