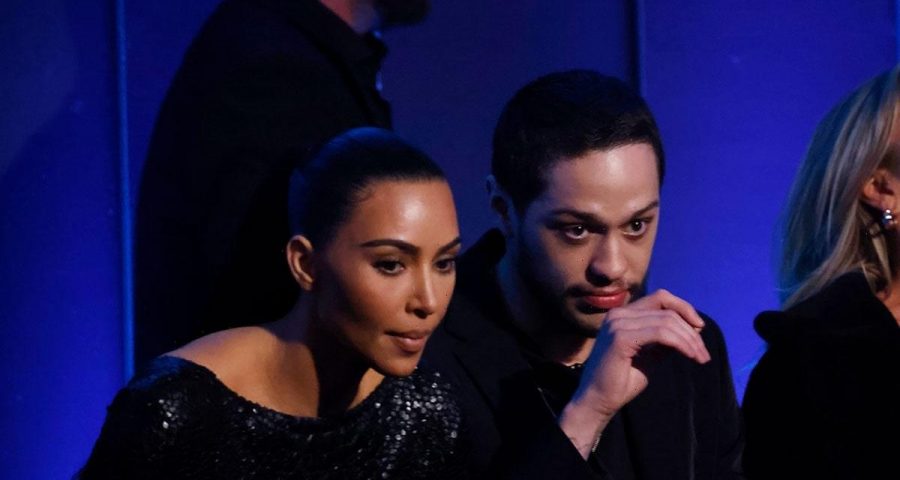 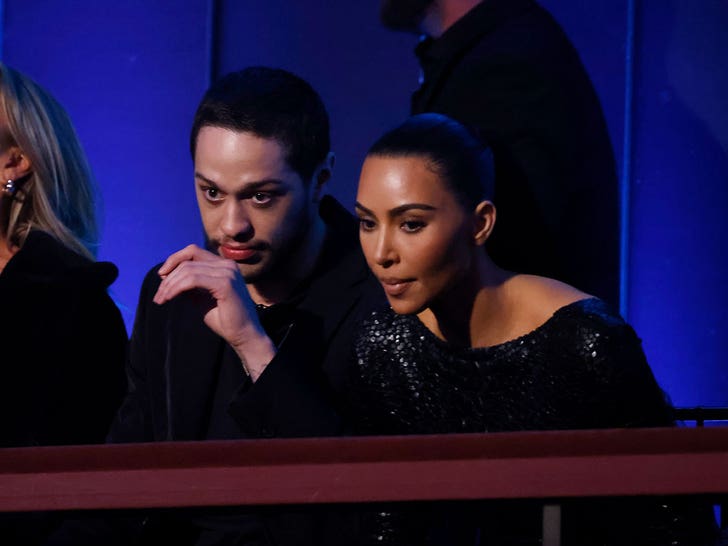 Kim Kardashian and Pete Davidson certainly like to spend time together — case in point … attending a major event in our nation’s capital, in lockstep.

The couple was just two of many celebs on hand Sunday night at the Kennedy Center in D.C., where Jon Stewart was being honored with the Mark Twain Prize for American Humor … the first time in a few years it’s been awarded.

As you can see, they were looking on attentively in matching black outfits. 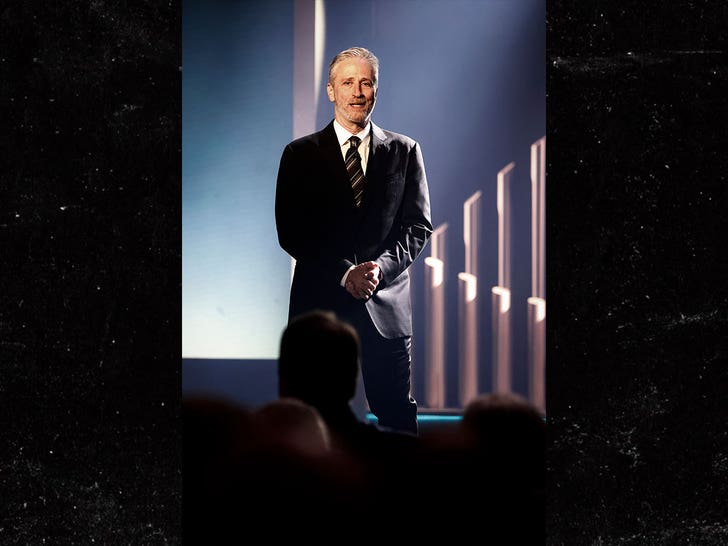 Others A-listers in attendance included … Steve Carell, Jimmy Kimmel, Samantha Bee, Dave Chappelle, Stephen Colbert, John Oliver, Ed Helms and others. Even Bruce Springsteen was there to do a little ditty for JS. 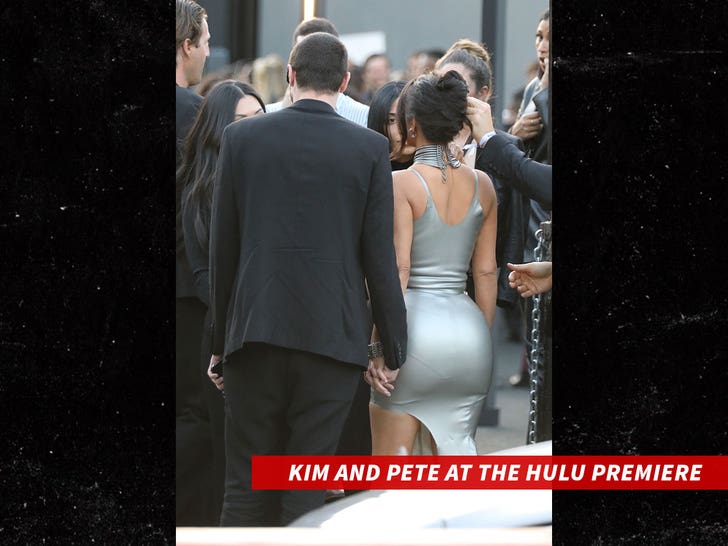 As for Kim and Pete … like we said, they’re two peas in a pod these days when it comes to big events. They were shoulder-to-shoulder during the premiere of the new Kardashians show, and here they are again in another high-profile outing.

Seems like we’re gonna be seeing more and more of this the longer they go … the latest power couple out on the town.