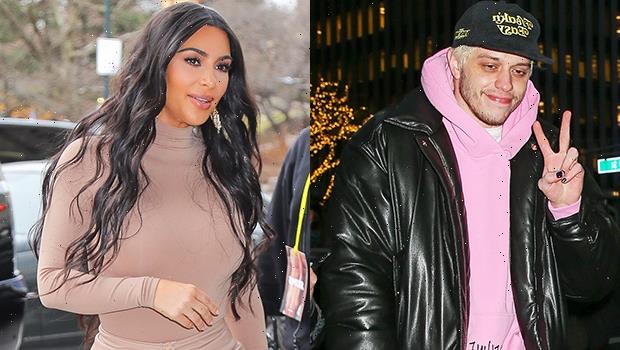 Pete Davidson and Kim Kardashian were back at the Beverly Hills Hotel for a post-Christmas lunch date on Dec. 26, HL can confirm EXCLUSIVELY.

Kim Kardashian, 41, and Pete Davidson, 28, were spotted yet again at the Beverly Hills Hotel — seemingly becoming their regular spot in Los Angeles. The new couple snuggled up close as on a casual lunch date at the famed Polo Lounge on Sunday, Dec. 26 a source tells HollywoodLife EXCLUSIVELY.

Kim appeared to be makeup free for dinner as she bundled up in a black sweatshirt and gray top, matching Pete’s gray colored beanie and black hoodie. The SNL actor had his arm around him as he gazed at her mid-conversation, placing his left hand under his chin, the eye witness tells us. 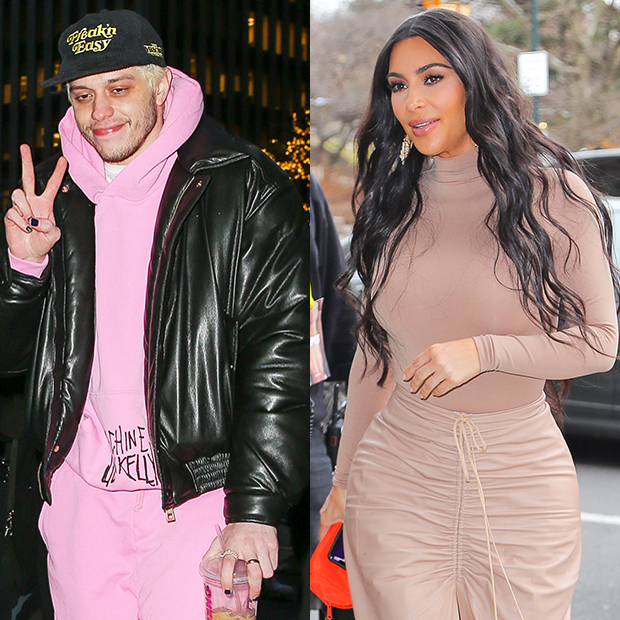 Pete has been on the west coast since Dec. 21 after Kim’s whirlwind weekend in Staten Island that included a movie date (House of Gucci, to be exact) and dinner at Italian spot Angelina’s Ristorante. The couple were also spotted having breakfast at the casual Fountain Coffee Room in the downstairs area of the hotel on Tuesday, with Kim rocking a teal colored hoodie and Pete laying low in a black t-shirt. At one point, the pair seemed to laugh at something on her phone.

The King of Staten Island star has also been spotted driving around in the SKIMS’ founders beige colored custom Rolls-Royce in recent days. He pulled into the valet area of the Beverly Hills Hotel on Dec. 22 after a last minute shopping excursion that apparently included the purchase of a Freddy Krueger doll toy from A Nightmare on Elm Street. Pete was once again seen in the car as he stopped at a 7-11 convenience store to load up on some cigarettes.

The Beverly Hills Hotel seems to be a special spot for the couple, who struck up a romance after Kim’s SNL hosting debut on Oct. 9. They were initially seen dining at the hotel — once again at the downstairs Fountain Coffee Room — by music journalist Paul Barewijk on Saturday, Nov. 27. The casually dressed duo happily snapped selfies with Paul, who told HollywoodLife EXCLUSIVELY that the two were “sitting really closely together” on what was clearly “a date.”