Before anyone tries to get Kris Jenner or the FBI on this case, Kim Kardashian West is setting the record straight on a big debate about her feet!

Fans have long speculated the 39-year-old reality TV star has a sixth toe on her left foot since the extra appendage seems to make an appearance every so often in some of her photoshoots. Instead of chalking this up to a photoshop fail like most people do whenever she or sister Khloé Kardashian share eyebrow-raising pics, many are convinced the sixth toe is actually real!

So, what does the woman who shares almost every single moment of her life on camera do to silence those pesky rumors? Roll the tape, of course! KKW hopped on her Instagram Story Wednesday night for a full, play-by-play video debunking the whole six toe theory.

According to Mrs. West, there’s a perfectly logical explanation for the optical illusion! She counted each little piggy one by one and old her followers:

“Everyone thinks that I have six toes, and it’s really wild. But it’s this, part of my foot, that when I wear a shoe just like this it like smashes down right here and in a picture.”

Lighting and angles can be deceiving, but get a look at the very straightforward clip Kim shared (below):

Kim speaking on why it looked like she has 6 toes in recent picture!

Well, there you have it y’all! This is one silly controversy that we can finally put behind us — until she decides to show off another new pair of shoes, of course.

Actually, wait. Is this the type of content we have to look forward to following the news that Keeping Up With the Kardashians is ending after 20 seasons?! Oof. Let’s just hope her kids North, Saint, Chicago, Psalm, and all of their famous cousins are down to give us more quality content when they get older! 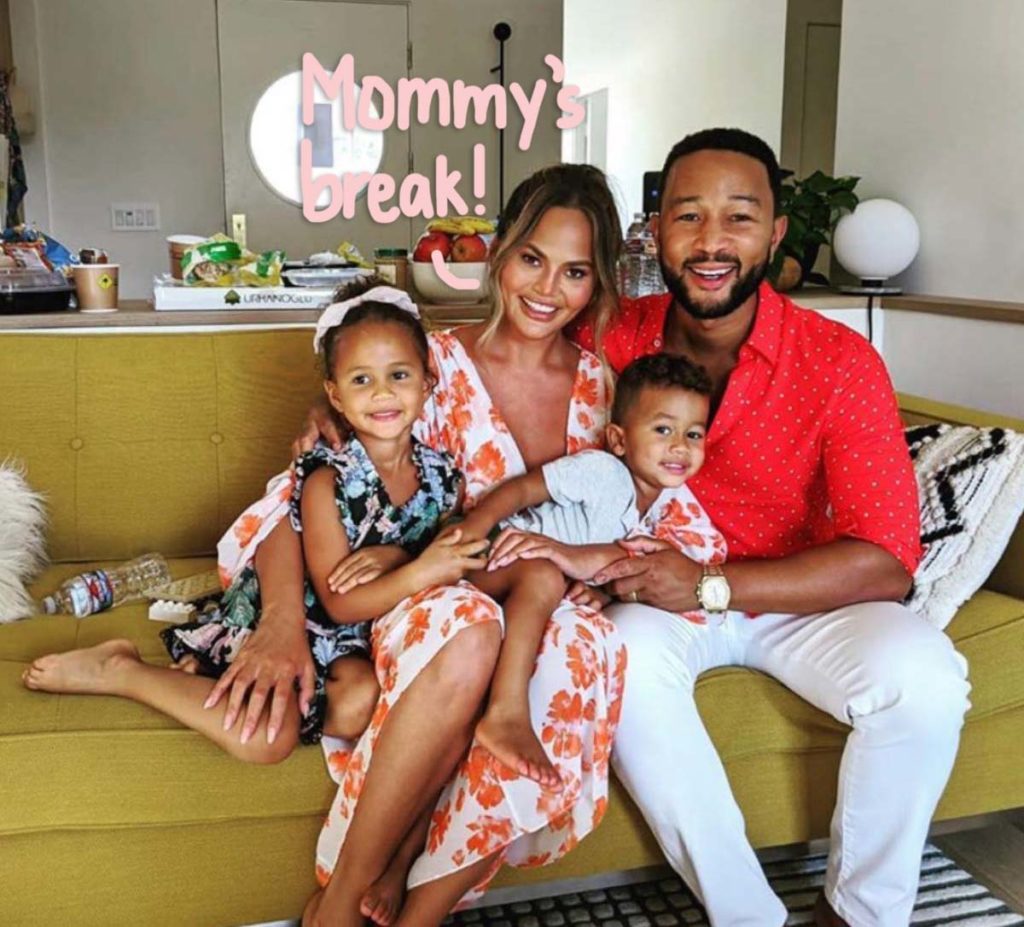 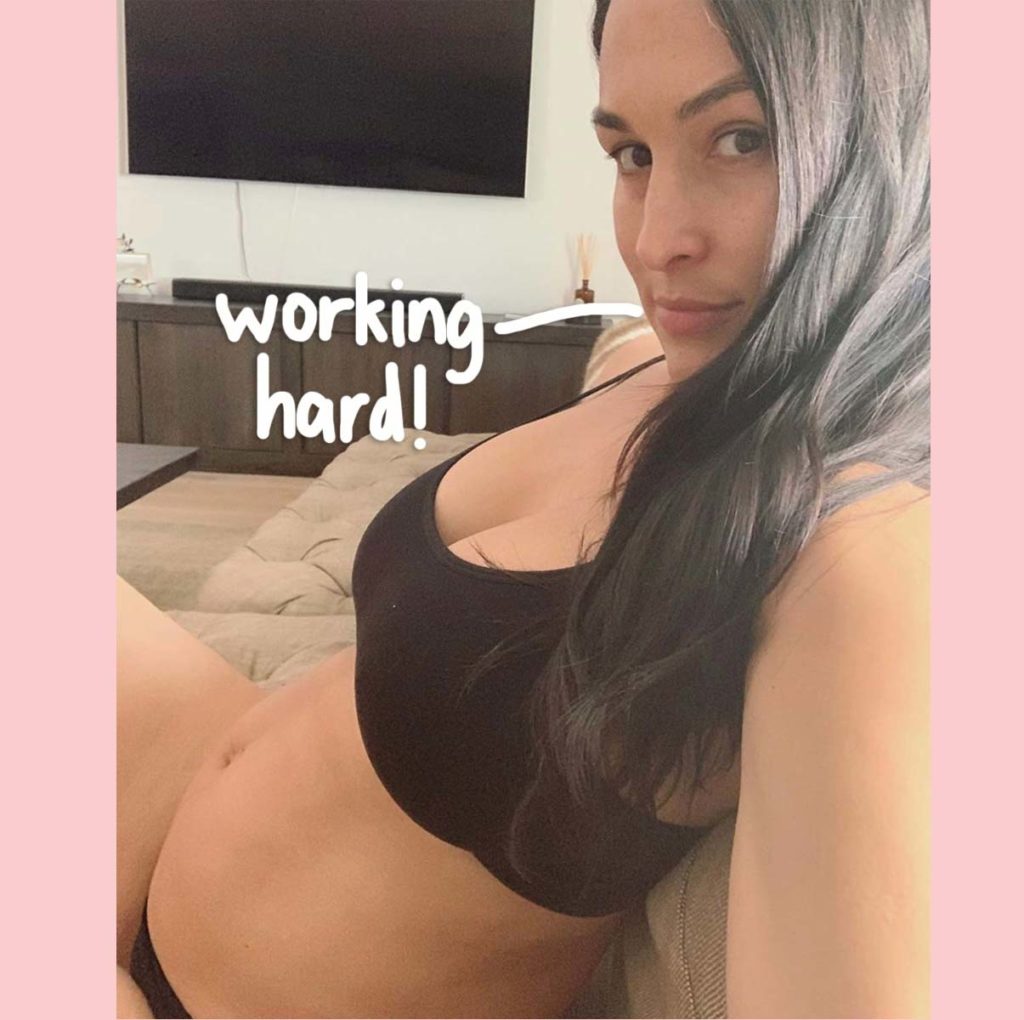 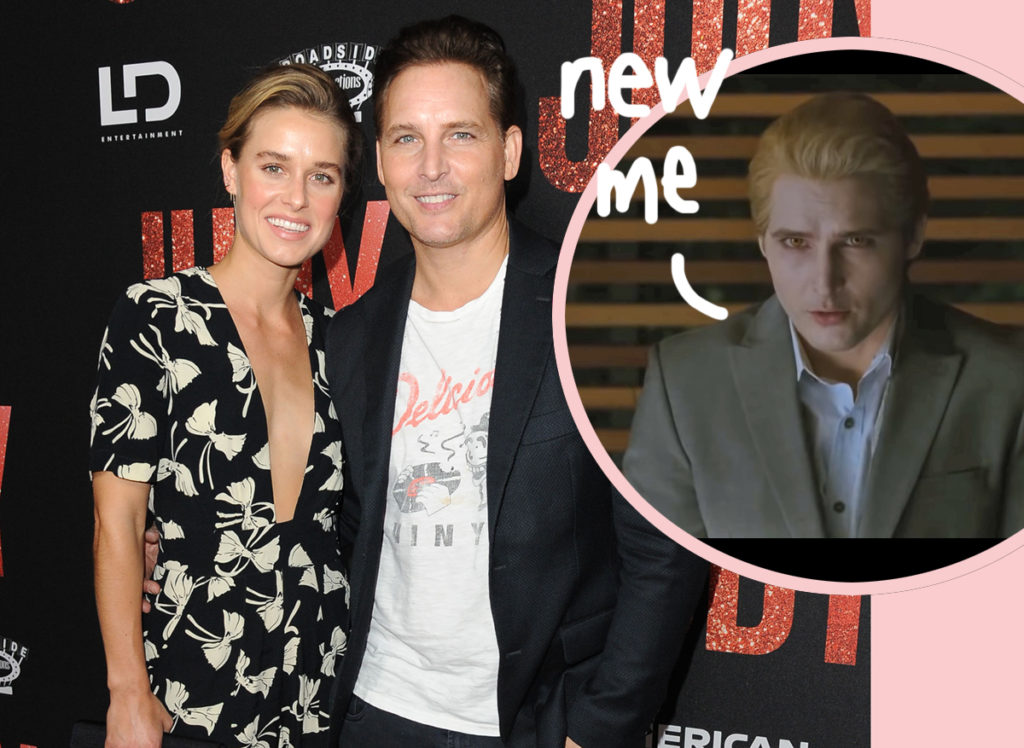 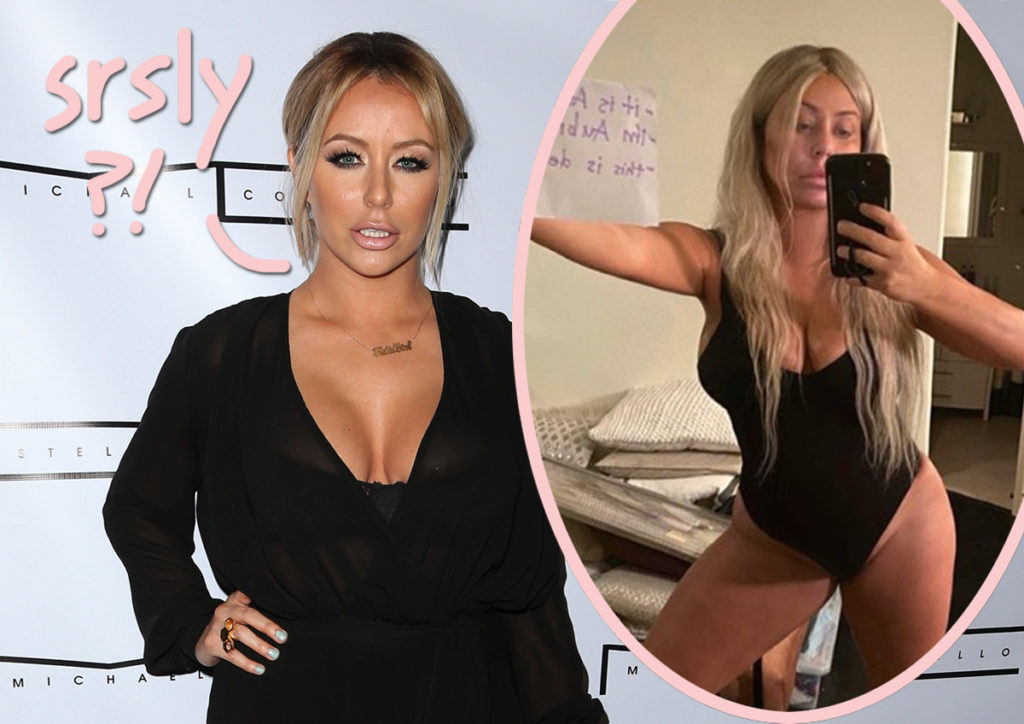