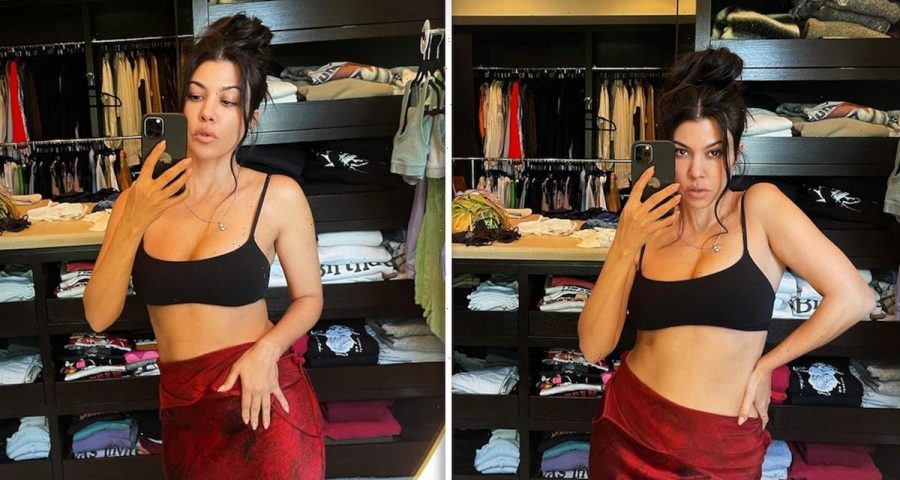 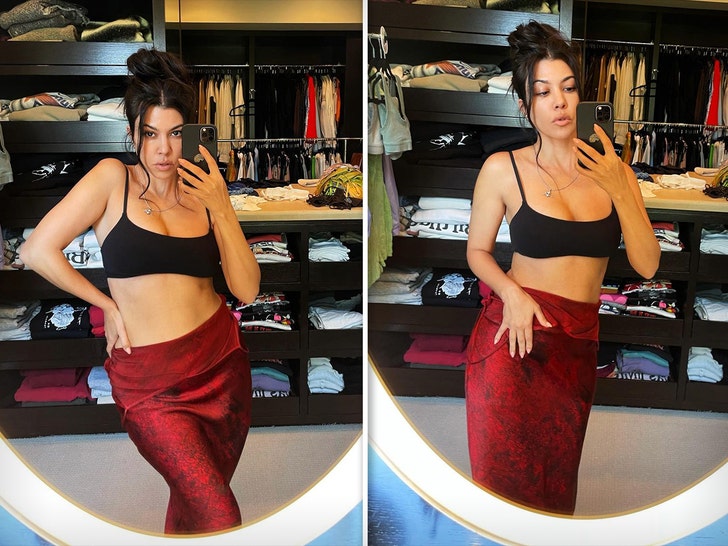 Kourtney Kardashian wasn’t having it when a slew of folks checked out some of her pics and jumped to the conclusion …. she’s pregnant.

Kourtney posted a series of photos with the caption, “say hi to my closet.” The closet wasn’t even visible to some of her fans, who dissected her image and somehow thought she had a baby on board.

Kourtney decided to fire back with more than a denial … she made a statement about men needing to understand some basics — “I’m a woman with a BODY.”

The Kardashians are kinda in a no win, because a bunch of fans jumped to the conclusion this week that Kylie was pregnant, but not because of a pic she posted. Their conclusion was based on the fact she did NOT post a pic of herself at her birthday party. As we told you, the only pic Kylie posted on her BD was one that was taken sometime in the past. 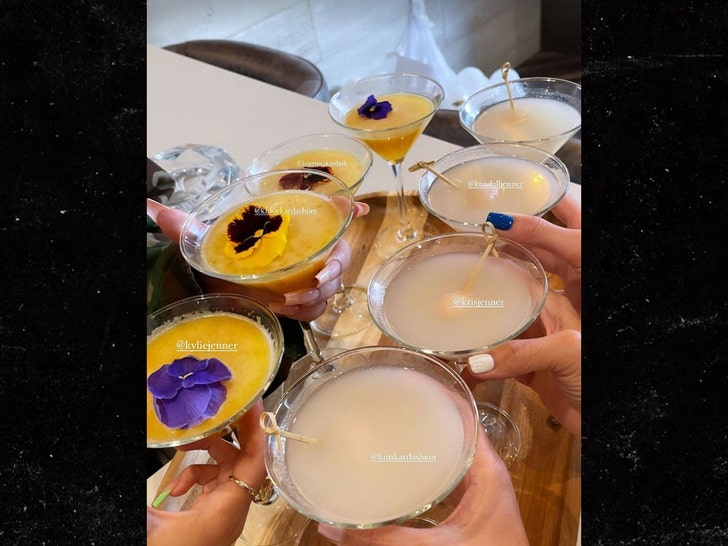 BTW … the Kylie mystery is way more interesting. She was super secretive about her pregnancy with Stormi, and she’s back with Travis Scott and it is weird she shows all the trappings of her birthday party, including sushi and cocktails, but never showed herself.