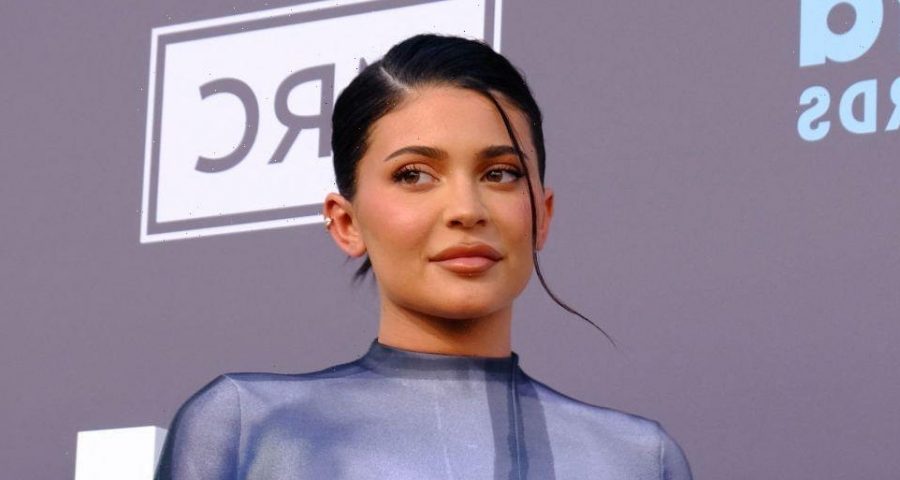 ICYMI, Kris and Kylie Jenner took to TikTok yesterday to drop a video in honour of the Kris Collection round 2 launch at Kylie Cosmetics. The mother and daughter duo teamed up to celebrate the occasion and shared their martini-making skills with Kylie’s millions of followers, with the two dancing around the kitchen looking glamorous, and just generally being in high spirits.

But while serving up cocktails is a Saturday night hobby for many of us out there, fans of the reality stars and businesswomen couldn’t help but make the same joke about the obvious ingredient ratio – their martinis were just *pure* vodka.

During the video, Kylie is heard asking Kris “what’s your technique? Tell us what’s happening,” as the momager makes the cocktails. Responding with “ice in the shaker, Belvedere vodka, shaken and not stirred,” viewers couldn’t help but take to the comment section to show their amusement.

“She poured the whole bottle of vodka …” one fan typed, as another joked: “My dear that is straight vodka with olives…. I want one.” Other viewers picked up on the recipe too, as someone said: “So just vodka,” as another wrote: “*two shots of vodka* vibes.”

The video then cuts to Kylie as she shakes the vodka x ice ‘cocktail’ while smiling at the camera before accidentally dropping the lid on the floor. “It’s OK just pretend like you meant to do it,” Kris then added, which, of course, caused a whole other comment frenzy from fans.

“Kris is such a queen,” one viewer wrote, as another joked: “I feel like “it’s ok, just pretend like you meant to do it” is Kris Jenner’s iconic secret to success.”

Well, if it is, it’s worked out pretty well for the famous family…