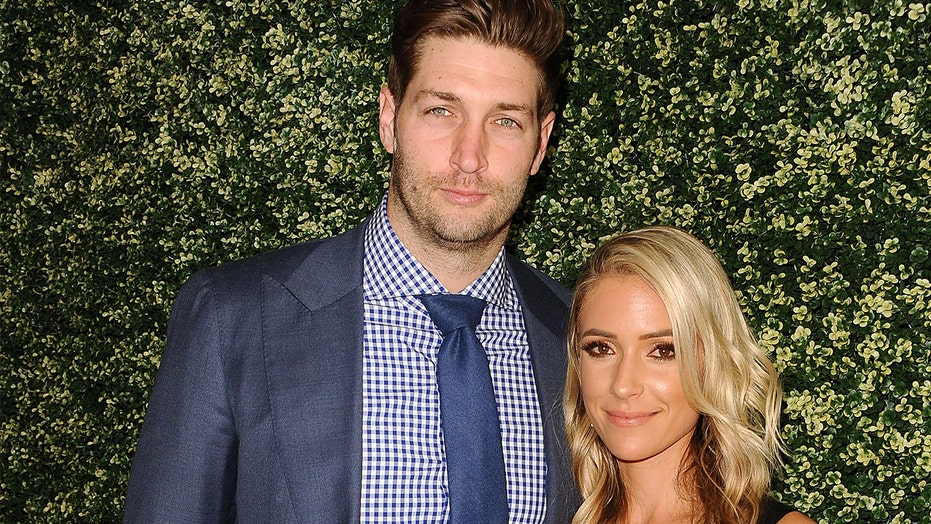 Kristin Cavallari and Jay Cutler announced in April they were splitting after 10 years together to the shock of fans who followed the couple on their reality TV show "Very Cavallari."

The Uncommon James founder, 33, recently broke her silence about how she came to such a difficult decision and why viewers shouldn't always believe what they see on TV.

"I always thought it was interesting when people would refer to us as 'couple goals,'" she admitted to People. "I was like, 'If you guys only knew.'"

Cavallari revealed she and the former NFL star, who is 37, had been struggling in their marriage for years.

"We definitely kept a lot of stuff private," she said. "Producers saw stuff, but they didn't put it in the show – which is good, because I don't want my kids to ever [see that]." The pair share sons Camden, 8, and Jaxon, 6, and daughter Saylor, 4.

"[The breakup] didn't happen overnight," Cavallari continued. "We tried really, really hard for years and years. It was the hardest decision I've ever made." 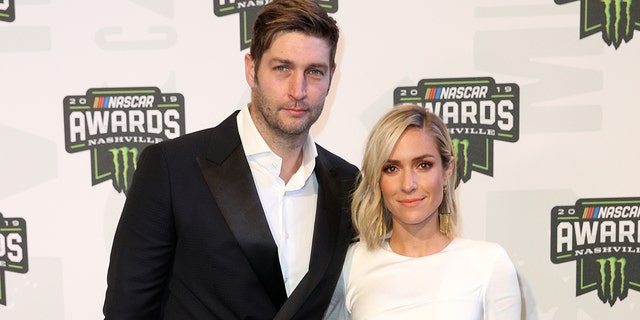 The former "Laguna Beach" star said although they are no longer in a relationship, Cutler is "going to be in my life forever" as they navigate co-parenting. "I still care so much about him and talk to him almost every day," she said.

As for why their marriage didn't last, Cavallari chalks it up to changing and maturing over time. She met Cutler when she was just 23 years old.

"Every relationship has their stuff. I met Jay when I was 23. I was a baby. Jay and I had so much love for each other, but we grew up," she explained. "When you work at something for so many years and nothing's changing, I think you have to just make a decision. We all want to be happy."

Cavallari is also "relieved" her E! show isn't returning. "Thinking about filming was giving me anxiety," she said. "My kids are the most important thing to me. What's best for them? Probably not doing a reality show, having to talk about divorcing their dad." 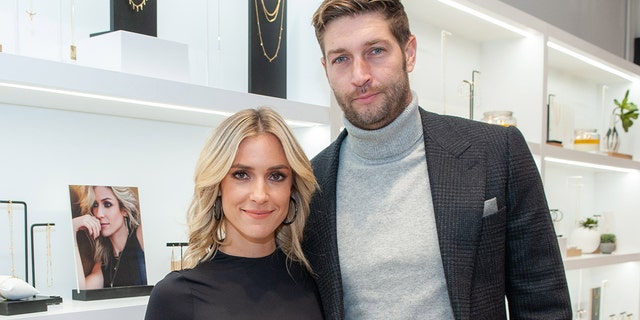 She also talked about how she wants to be a strong example for her kids.

"I want to be the best mom that I can be for them," the red carpet fashion correspondent described. "Of course three kids by yourself is a lot, I'm not going to lie. But now that our time is split, I just appreciate it so much more. Every moment that I have with them I just want to love on them and be with them."

And Cavallari is ready to take the next step in her life.

"I'm proud for making this decision," she said. "It wore at me every single day for years. I feel like my whole world is opening up now because of it, and I'm just feeling the best I've felt in a really long time. I'm really excited about the future all around."