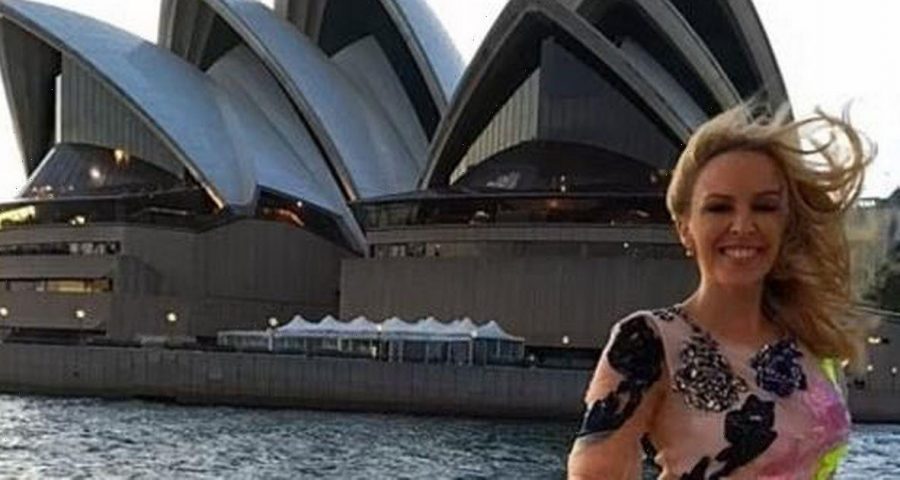 Kylie Minogue is reportedly moving back to her native Australia after three decades of living in the UK.

The 53 year old singing icon was said to have made the major life decision after spending extended time with her family in Melbourne earlier this year.

According to The Mirror, the decision to move back is something that the Spinning Around hitmaker has been "thinking about for a while".

"This year, when she was in Australia for an extended period due to travel restrictions, it gave her time to think about where she wants to be based," a source told the publication.

"Like many artists, she spends much of her life on the road or travelling, so she doesn't anticipate that this is a major change for her as she's never in one place for a long time anyway," it was added.

The source added that the Covid pandemic gave her "a lot of time to think about the future".

She has reportedly decided she wants to "see more of her family in the times when she isn't travelling, and so she will use Australia as her base".

It was also added that her love for the UK is "undiminished" despite her decision to move.

The publication also revealed that Kylie has also taken steps to formalise her move by changing the service address of her four main businesses to an address in Hawthorn, which is located in the inner suburb of Melbourne.

Her business documents are also said to be updated with her residence as the director having changed from England to Australia.

It is unclear whether her boyfriend Paul Solomons will be joining her in her reported move to Australia.

OK! has contacted a representative for Kylie for further comment.

A year ago, Kylie admitted on Jessie Ware's Table Manners podcast that Paul would likely not move to Australia.

"Paul's a Welshman. But he's been in London for almost 20 years. There's just not going to be an Australian home. I have a British passport and an Australian passport. I think some people forget I'm Australian," she said.

However, Paul reportedly quit his job last month, which could signal a move Down Under with Kylie.