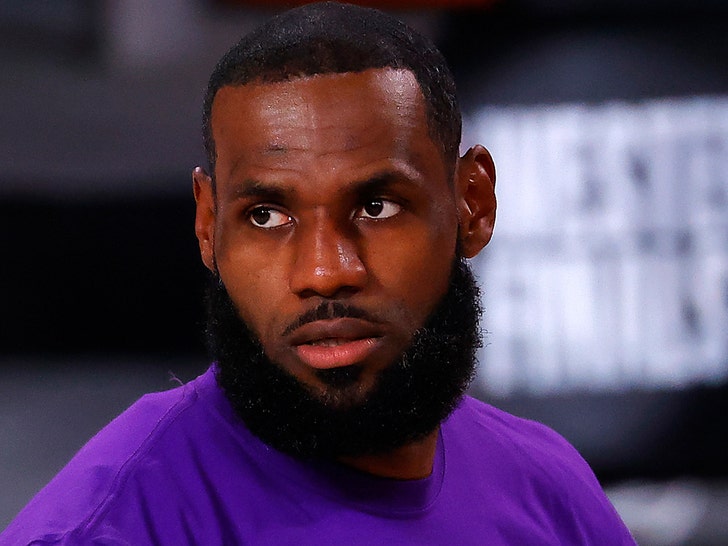 LeBron James is pleading with citizens of Akron, Ohio to help police in a murder case involving his good friend’s sister … saying Wednesday, “My city I need y’all to go to work.”

Bron’s lifelong pal, Brandon Weems — who’s the Cleveland Cavaliers’ director of scouting — lost his sister earlier this week in what officials have ruled a homicide.

According to News 5 in Cleveland, 37-year-old Ericka Weems was found by family members in Akron on Monday with a gunshot wound to her head.

Cops say they’ve launched an investigation … but so far, they’ve made no arrests and say they’ve yet to identify any suspects.

LeBron is pleading for help to change that … begging people of his hometown of Akron to come forward if they have any knowledge of the case.

“AKRON OHIO!!” LeBron wrote Wednesday on Twitter. “My brother’s sister was murdered this past weekend in her home! My brother family need answers to why and by whom.”

“My city I need y’all to go to work and find out who did this awful, shameful, disgusting thing to such a caring, loving angel! #Justice4EricaWeems.”

LeBron and Brandon’s friendship goes back decades … with MLive reporting the two met at Pee Wee football when they were little kids.

The two went on to become teammates on their St. Vincent-St. Mary H.S. basketball team … and Bron grew so close to Brandon, he’s called him his “brother” repeatedly in interviews over the years.

A reward of up to $5,000, meanwhile, has been offered for information by Summit County Crimestoppers as well.