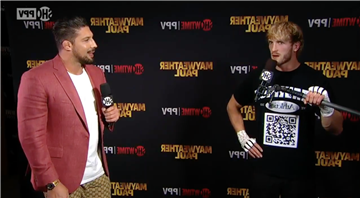 LOGAN PAUL insisted he is 'uncomfortably calm' and warned the pressure is all on Floyd Mayweather ahead of their fight.

The two global superstars headline in a pay-per-view spectacle in Miami as Paul is tasked with shocking the world with a miracle upset. 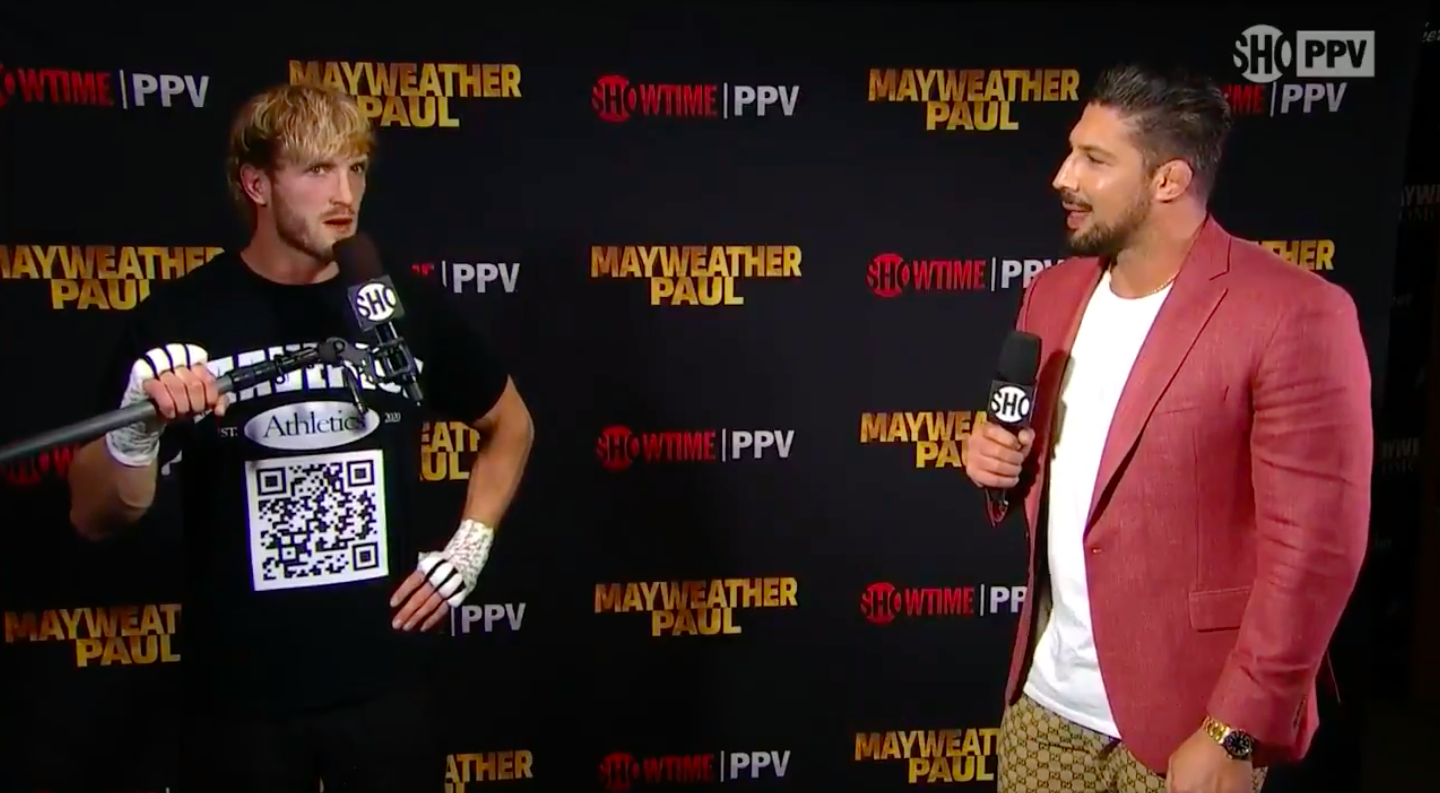 But in his final interview before sharing the ring with boxing royalty, the YouTuber professed he is yet to feel the pressure.

"Like I'm waiting for the nerves to kick in and I hope they do because, I dunno, I feel ready mentally, physically, like yeah I'm here, I'm ready."

Paul said: "We are chilling, bro. We got the Chinese flutes playing kinda just skipping around the room, having a good time.

"I dunno, yeah I'm sure I'll get nerves during the ring walk, maybe, I dunno, I'm ready Brendan Schaub."

Schaub then claimed the pressure was all on Mayweather, the 50-0 ring legend, as Paul agreed that is why he is yet to feel the nerves.

He said: "Maybe that's why. When I went into this promotion and I said I have nothing to lose, like I truly give no f***s.

🥊MAYWEATHER VS LOGAN PAUL: Where will the fight take place, what TV channel and live stream will it be on?

"I'm do disconnected yet connected and invested at the same time it's just this weird space where I have so much confidence and collectiveness and I think that's what's happening right now."

Paul comes into the bout having boxed only twice before, both against online rival KSI.

The first in 2018, a white collar bout, ended in a draw before KSI, 27, won the rematch as they turned professional a year later.

The American great weighed in 155lbs, giving away 34lbs to Paul, who scaled 190lb. 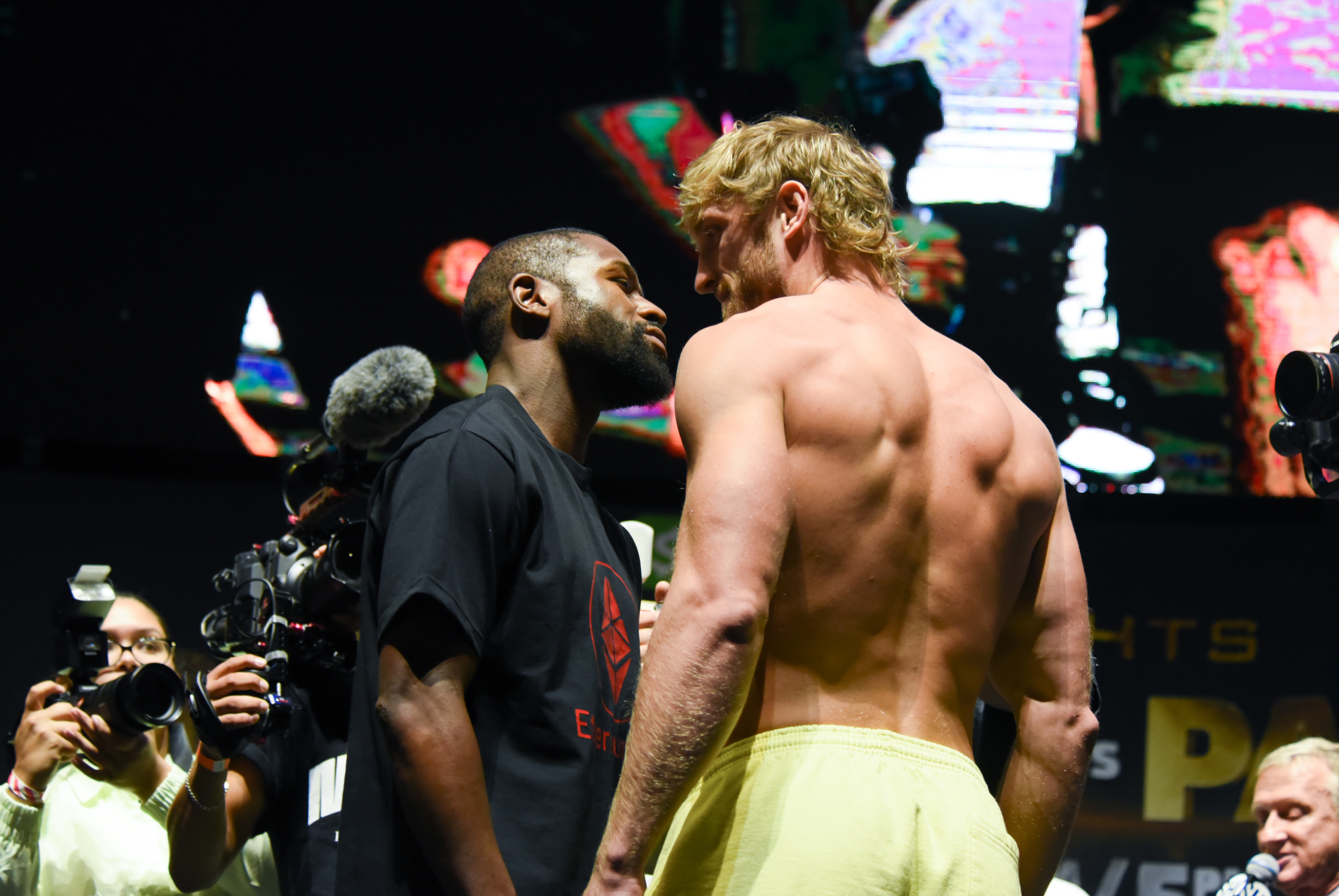