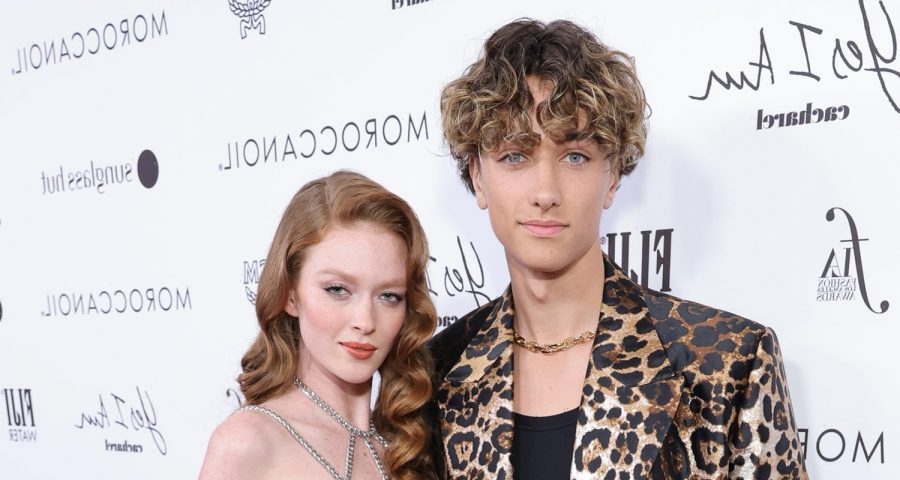 It’s over for Gavin Casalegno and Larsen Thompson!

The 22-year-old The Summer I Turned Pretty star and the 21-year-old dancer and The Midnight Club actress have split up after six years together, J-14 confirms.

Gavin and Larsen met in 2016 and have been together ever since, though lately fans speculated that they had broken up.

Find out more inside…

The couple’s last Instagram posts together were back in April, which is unusual as they would post together quite often.

After their posts together, fans wondered and asked them to confirm, but they both stayed mum on the split.

Also adding fuel to the break up speculation was when she didn’t join him at the Summer I Turned Pretty premiere back in June.

Gavin is currently back in North Carolina filming season two of his hit Prime Video series The Summer I Turned Pretty, while Larsen will be seen later this fall in the Netflix series The Midnight Club.