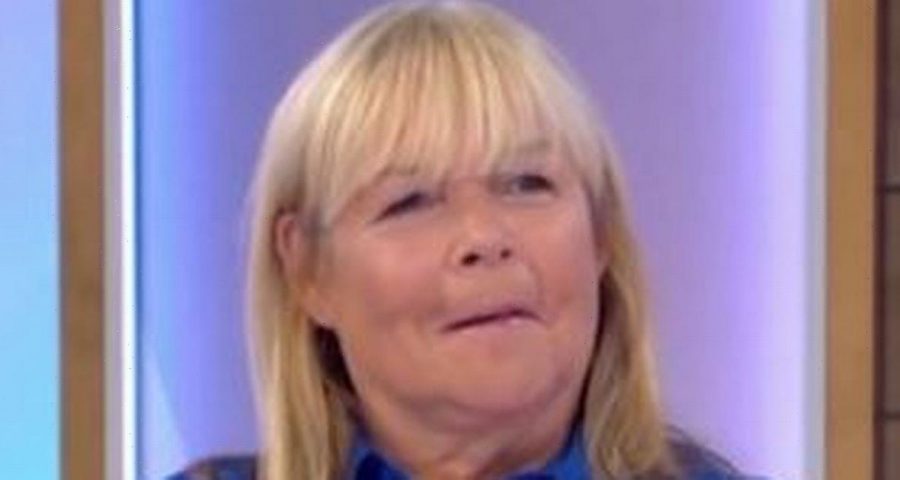 Linda Robson left Loose Women viewers concerned as she spoke to her fellow panellists about an accident on holiday.

The 63 year old admitted that an incident at a water park in Portugal left her so distressed that she ended up "wetting herself".

Speaking on Tuesday's edition of the popular ITV chat show, Linda explained: "I've been to Portugal, with my friend Lesley Joseph. We did parasailing, go-karts, cooking and swimming. We did everything.

"And we did a water park, it was so lovely just getting away from you lot! It's for a show that's coming early next year. It was 19 days away," Linda continued before admitting: "I had a bit of an accident."

With the full attention of the other panellists, Linda revealed: "We all got on a rubber dingy down a water slide.

"I was at the back, and the last thing they said to me was don't let go of the handles!

"We went around the shoots, which was alright, and then it went up the wall, I couldn't hold on any longer, and so when we got to the bottom, the dingy landed on top of me.

"Three people were on top of me," Linda added before revealing: "I actually wet myself!"

Viewers quickly rushed to Twitter to express their concerns.

"Why does Linda keep telling people she wets herself? She needs to see the GP #LooseWomen," one person tweeted.

Another person wrote: "She thinks she's hilarious. Just messy," while a third added: "She seems to think it's hilarious."

Linda has long been open and honest about her personal life on Loose Women, which is a firm favourite amongst daytime viewers.

However, recently Gemma Collins slammed the show and vowed she would "absolutely not" appear on it again.

"I love the women. I love the Loose Women, but I find that the show needs a good shakeup," she told The Sun.

Gemma added: "I think it is a bit bland, but I love all of them individually, but yeah it's bland. It's not for me, hun."