Emmerdale cast member Louisa Clein, 40, has been at the centre of one of the soap’s most controversial storylines starring as teacher Maya Stepney, who has been grooming her ex-boyfriend’s step son Jacob Gallagher (played by Joe-Warren Plant). Last night, viewers finally got to see witness her fate after she was hit over the head with a rock by Jacob’s mum Leyla Harding (Roxy Shahidi). The drama unfolded after Maya and Jacob were caught kissing during the soap’s Big Night Out episode by Priya Sharma (Fiona Wade). After Emmerdale fans realised she had survived the incident, Louisa took to Instagram to thank her fans for their support.

It was an epic intense cold and smelly experience

In a series of snaps, the actress shared pictures of her with her make-up team, showcasing the results of their detailed work.

In one picture, Louisa beamed for the picture as she showed off the fake cuts over her face in a backstage dressing room.

She gave fans a further glimpse at her gruesome make-up by sharing a selfie of the finished look.

In view of her 17,000 followers, she commented: “Blown away by all your amazing messages about tonight’s episode. Thank you.

“It was an epic intense cold and smelly experience made bearable by the best team and an owl. @emmerdale @emmerdalemakeup.”

Many of her fans flocked to comment on the post with one writing: “Well done lovely! Absolutely amazing x.” 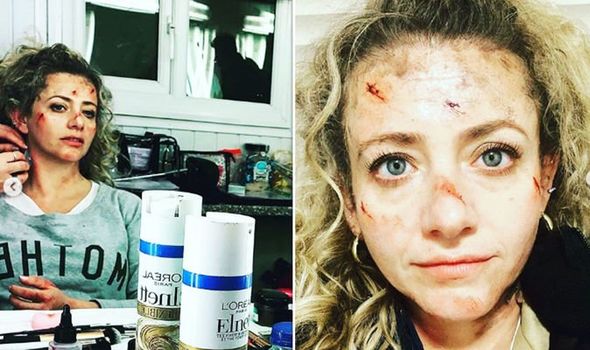 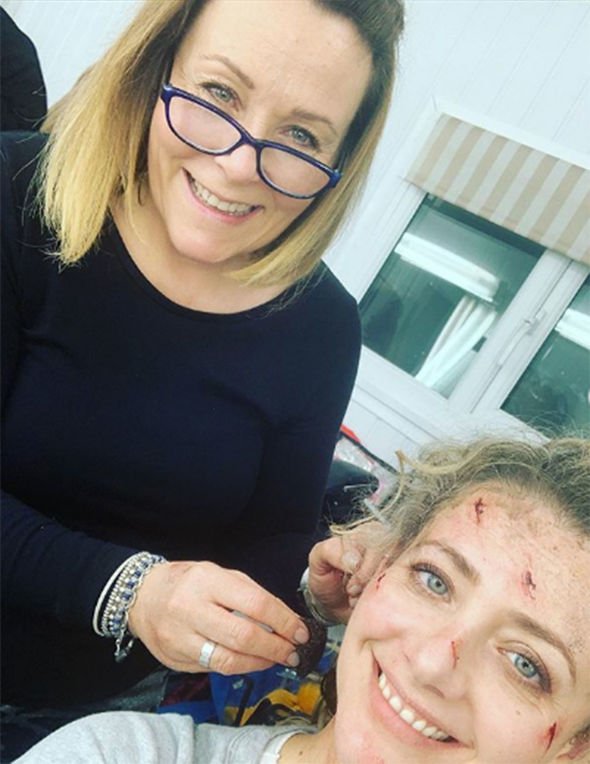 A second commented: “Your acting is phenomenal wow what an episode!”

A third penned: “You smashed it! You were amazing I loved it.”

Before last night’s events unfolded, Louisa teased her followers with a theory about the episode ending.

Louisa shared a picture alongside her co-stars Roxy, Amy Walsh and Priya Sharma smiling for the camera while sat in a car together.

Louisa captioned the picture: “But does it end this happily???? @fionawade1 @amyvwalsh @roxyshahidi @emmerdale… tonight’s the night all will be revealed.” 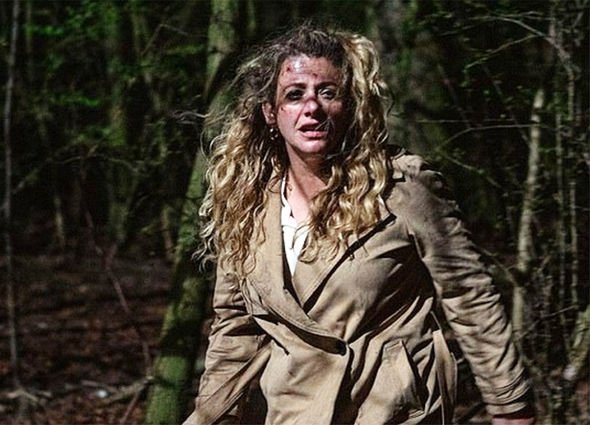 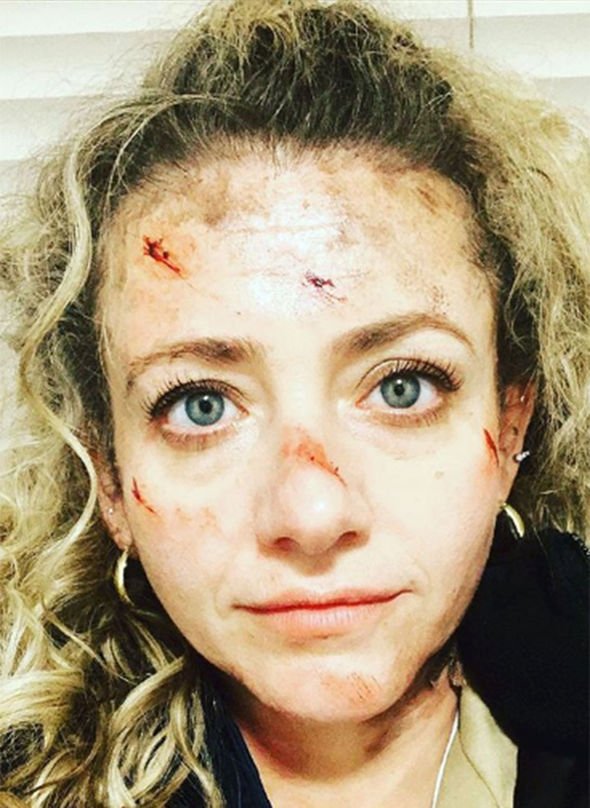 She followed up her caption with a series of hashtags, adding: “#behindthescenes #emmerdale #bignightout #flashback.”

Official soap spoilers have revealed how Maya and Jacob will leave Yorkshire behind next week and go on the run.

However, it won’t be long before David starts to ask questions about his son’s whereabouts.