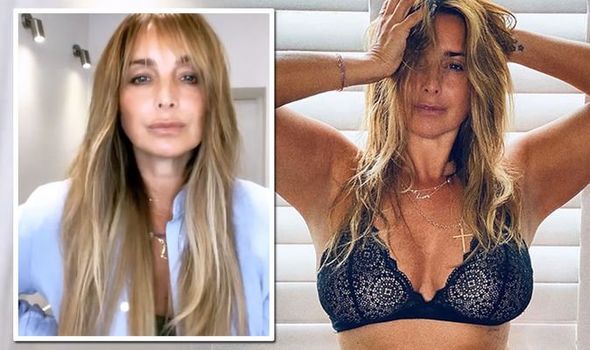 Louise Redknapp told fans she “fancied a change,” so she popped to a hair salon yesterday ahead of a reunion. The singer, who was starring in Dolly Parton’s musical 9 to 5 on the stage before lockdown, showed off her “new bangs” before she reunited with her co-star and pal Amber Davies.

The 45-year-old filmed a short boomerang video of her new locks and posted it online for all to see.

“Fancied a change… ” she told her 715,000 followers as she thanked her hairdresser Tom Smith at the Billi Currie Salon.

She also posted a similar clip on her story announcing “Fringe time!“

“Anyone for open bangs!” the popstar added to the footage of herself.

Louise’s new look comes as ex husband Jamie Redknapp is thought to have moved on with a new girlfriend. 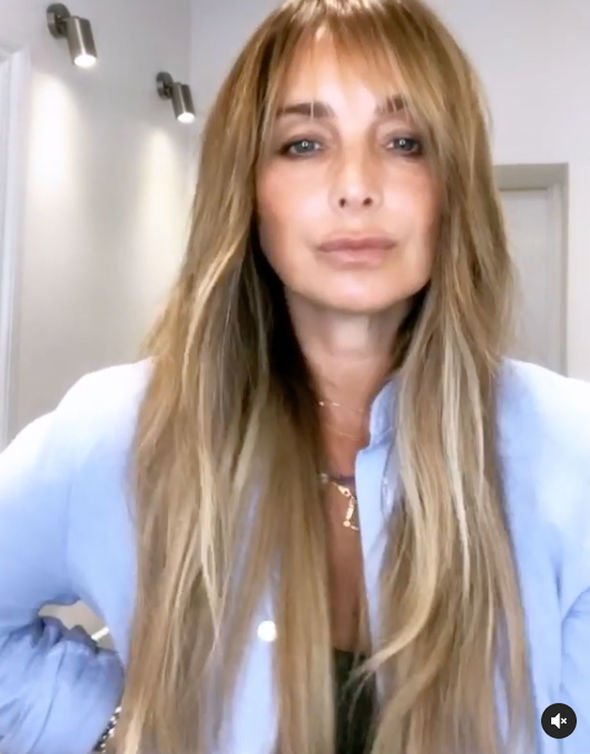 In her social media post, Louise could be seen flipping her long flowing locks complete with soft fringe in a stylish open blue shirt.

The former Eternal star’s fans and followers took to the comments section to share their thoughts and shower her with compliments.

Showbiz pal and Strictly co-star Daisy Lowe, was clearly impressed with the makeover and remarked: “Gorge” 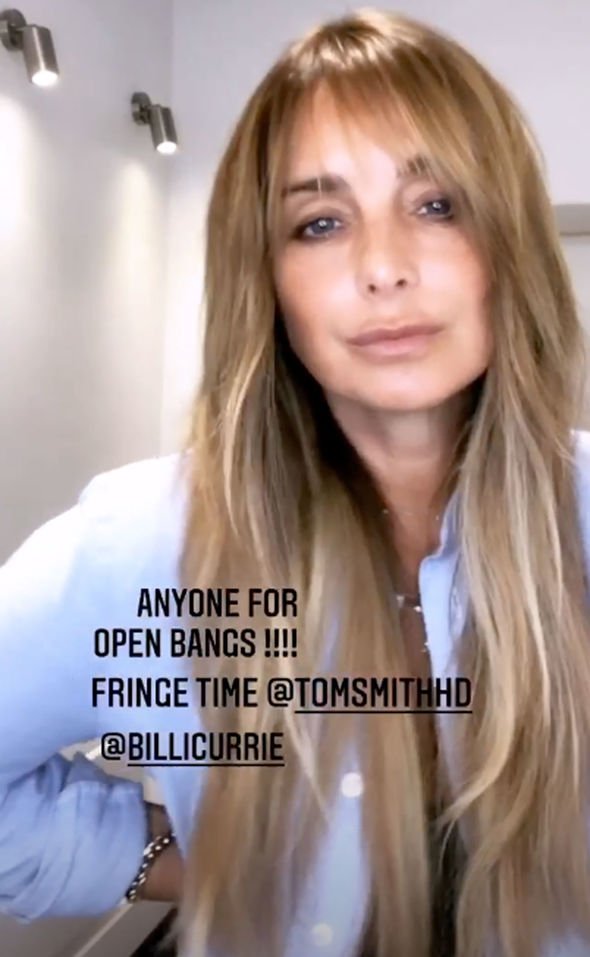 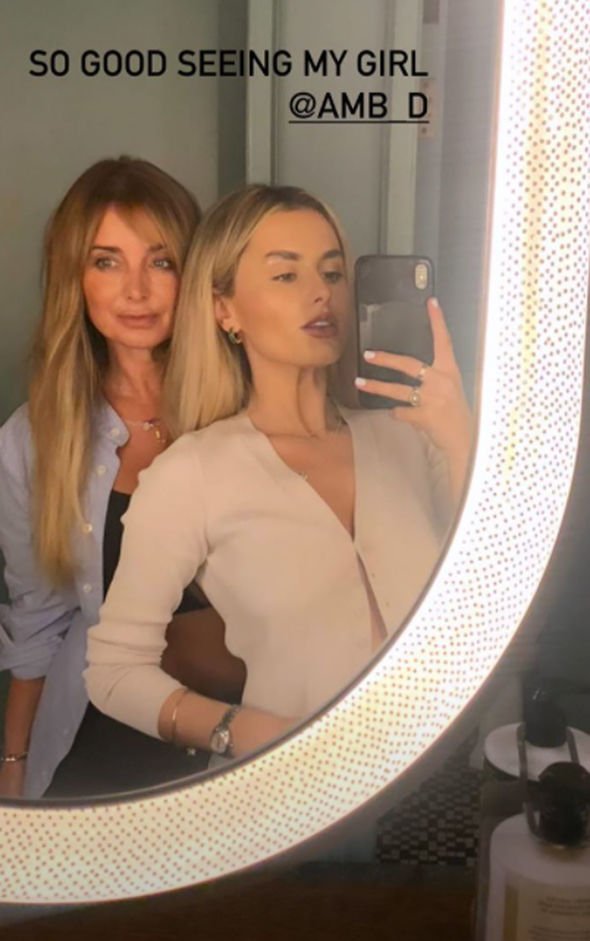 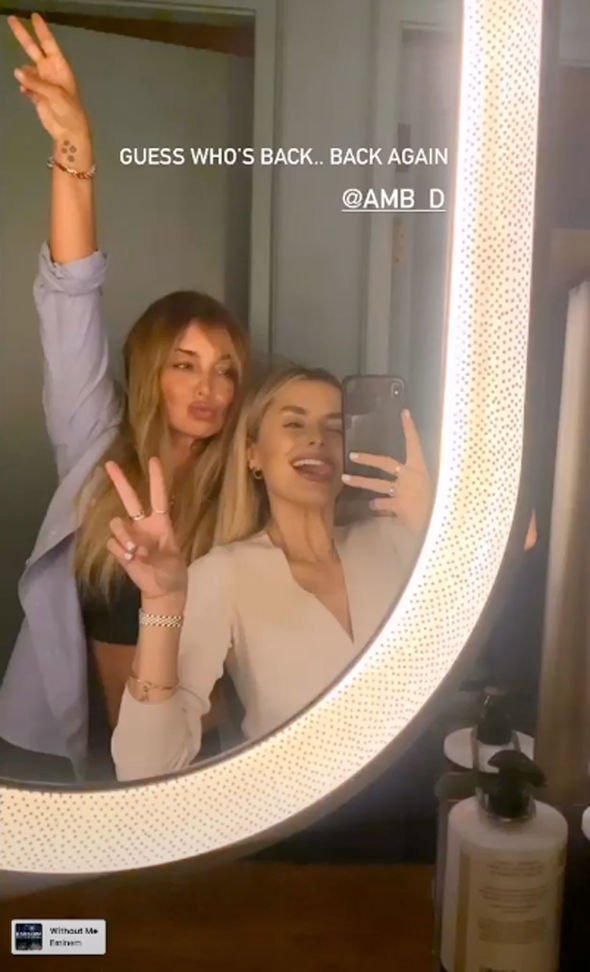 “Loving the bangs Lou keep them for the show in Clapham you look great,” another fan added.

Following her trip to the salon yesterday, Louise headed straight out to meet her pals for a night out on the town.

Alongside two bathroom selfies of the pair, the songstress wrote: “So good seeing my girl @amb_d.”

The co-workers could be seen striking a pose in the mirror as the Love Island star snapped a picture on her phone.

A week ago, Louise excitedly announced she is going to perform a special, socially distanced gig next month.

On Friday October 2, the mum-of-two will sing on stage at The Clapham Grand.