Louise Redknapp, 44, is charged of jumping a red light in her Land Rover and failing to give over her details, according to The Mirror. The publication said her vehicle was “driven against the indication given by the red signal after 1.4 seconds”. The alleged incident is reported to have taken place in Wandsworth, south west in November last year. Louise is also accused of failing to provide information relating to the identification of the driver at her home in December.

She is alleged to have failed to comply with the indication given by a traffic signal.

This case was reportedly adjourned after it was ordered she is to appear in court in person.

A court official reportedly said: “It was adjourned as it needs a full hearing – I can’t say exactly why, it’s not on the system.”

The court official told the publication: “She is alleged to have failed to comply with the indication given by a traffic signal.

“She is also said to have failed to give information relating to the identification of the driver of a Land Rover.”

They added: “The information that came out in court was such that they need to have her appear. 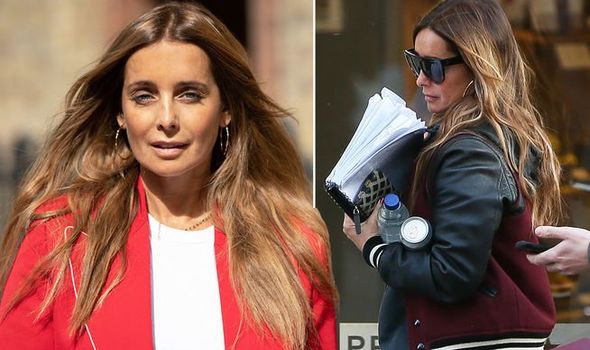 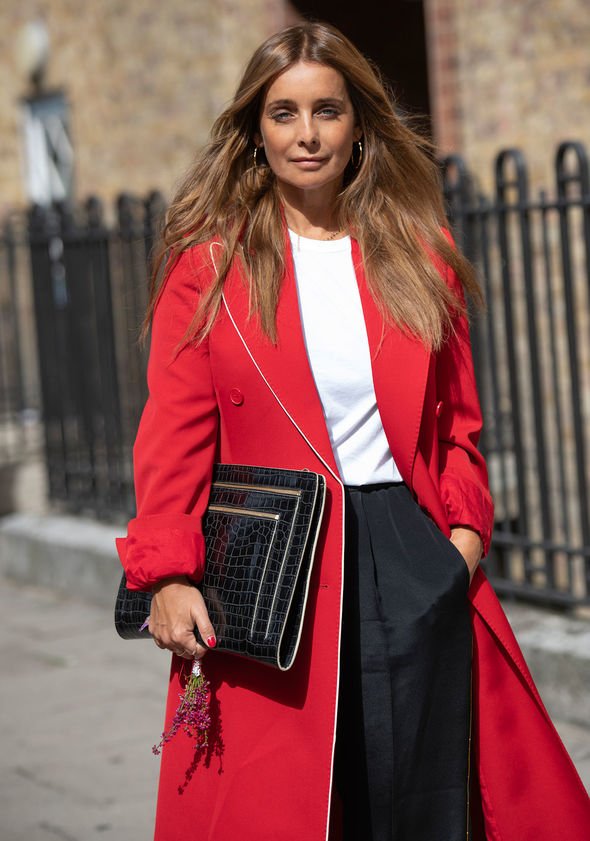 “She has been summoned to attend a full hearing. It is a possible trial.”

Express.co.uk has contacted a representative for Louise for comment.

Earlier this week, the singer took to Instagram to tease her forthcoming single Small Talk.

After sharing some poignant words in a post, many of her 633,000 fans speculated she was referring to her ex-husband Jamie, 45. 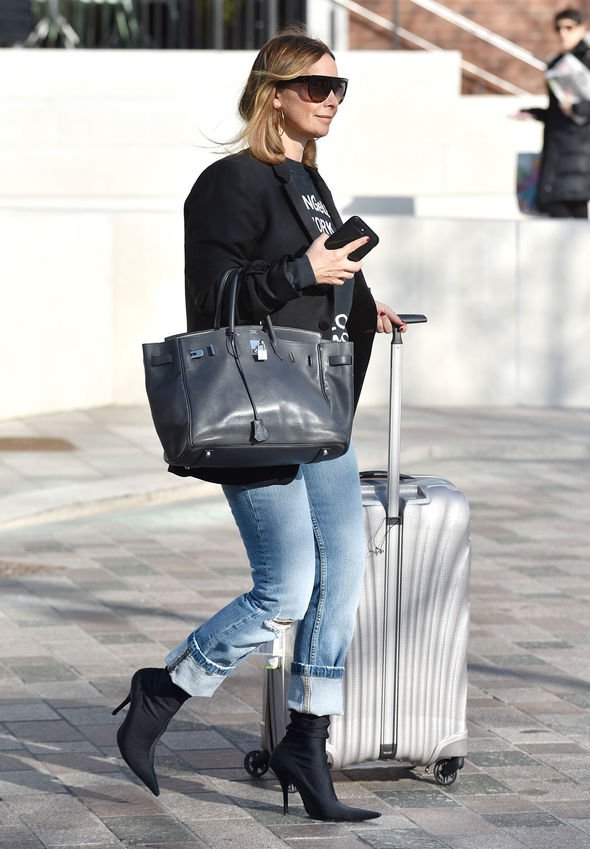 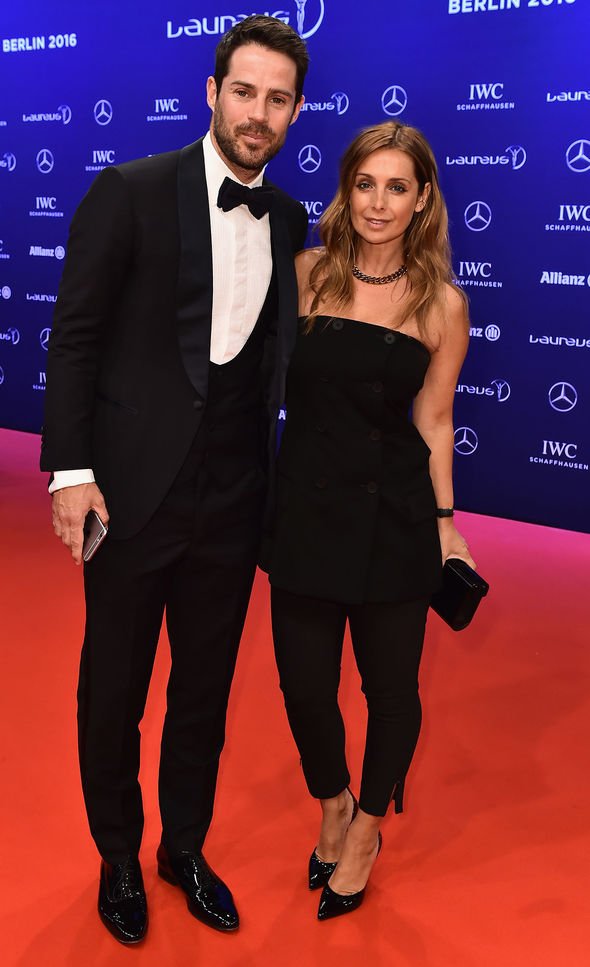 She added: “Remember when we had it all, we used to dream big, but now it’s just… small talk.”

The singer followed up her post revealing her new track will be released this week.

Despite their split, Louise insisted the pair are “best friends” in a candid chat on Heart radio.