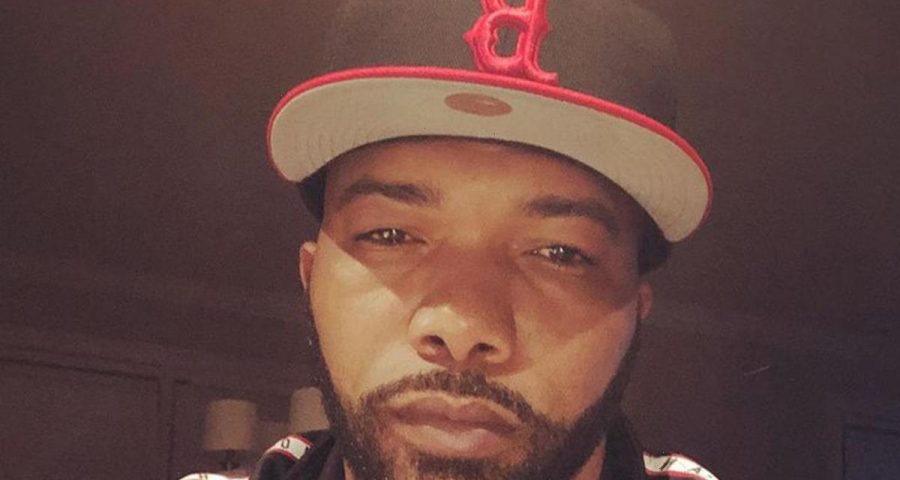 Rapper Mo Fayne‘s looking at serious time behind bars — but less than he might have gotten — after cutting a plea deal in his PPP loan fraud case.

The “Love & Hip Hop: Atlanta” star pled guilty to 6 counts of federal bank fraud after prosecutors say he funded a lavish lifestyle during the pandemic with a Paycheck Protection Program loan. Y’know … the ones intended to help employees and small businesses hit hard by COVID.

In docs, obtained by TMZ, Fayne was ordered to forfeit nearly $100k from several bank accounts as well as 8 of his 2015 Kenworth T680 trucks. Yes, he bought EIGHT trucks!!!

In exchange for his plea, the feds dropped 14 other charges and agreed to recommend Fayne get a 151-month prison sentence — about 12.5 years — and that’s prosecutors going easy on him! Before the deal, he was staring down a possible max of 30 years.

As we reported … Fayne was accused of using a PPP loan of over $2M to buy $85,000 worth of jewelry and pay off a bunch of personal debts, including child support. 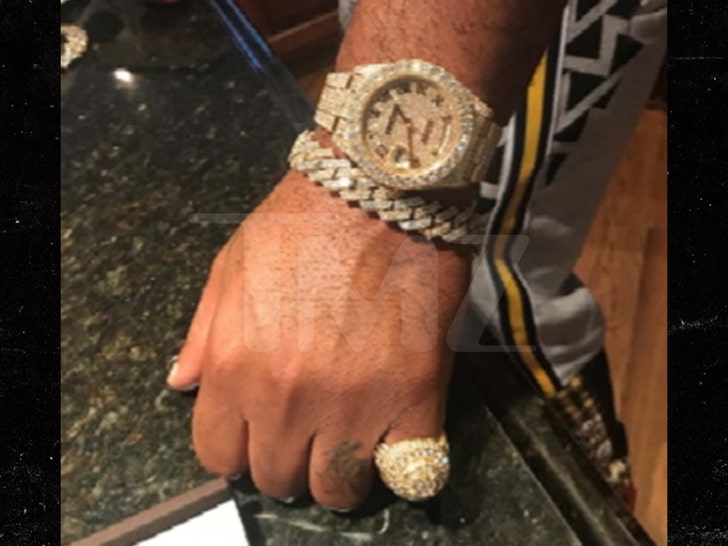 Mo’s been locked up since December for violating the terms of his bond, but he’s now asking to be let out before the judge issues his sentence in September.

He argues he’s NOT a threat to flee or a danger to the community. What’s more … Fayne says he wants out so he can see his doctor to treat a shoulder injury that required surgery last year, but was put on hold due to the pandemic.

Fayne also says, due to his history of asthma and use of an inhaler, he’s in a high-risk group to contract COVID-19 while behind bars — but that argument will probably be DOA in court. The feds have said all inmates will be offered vaccines.

If that argument doesn’t work … Fayne also says he wants to help his 18-year-old daughter prepare for college, and organize his day-to-day household affairs before beginning his long stint in prison.