After Love Island was previously criticised for only showing a certain body type on the show, it appears in 2019 they have some very different plans.

There have been many instances when the viewers have taken to Twitter complaining about a lack of different shapes and sizes among the contestants.

However, it has been reported that the show’s bosses are looking to cast plus-size model Jada Sezer this year.

The body confident babe rose to fame last year when she famously ran the London Marathon in her underwear to promote body positivity.

It has been claimed that the 30-year-old has been added to the list of hopefuls for producers to provide more diversity.

A source told the Mirror: “Previous years have been criticised for a lack of diversity among contestants.

“This year producers are determined to have more variation… They want all shapes and sizes taking part – not just a stream of identikit young men and women.”

Talking about the new hopeful, the insider said: “Jada would be a perfect choice because she is passionate about body positivity. 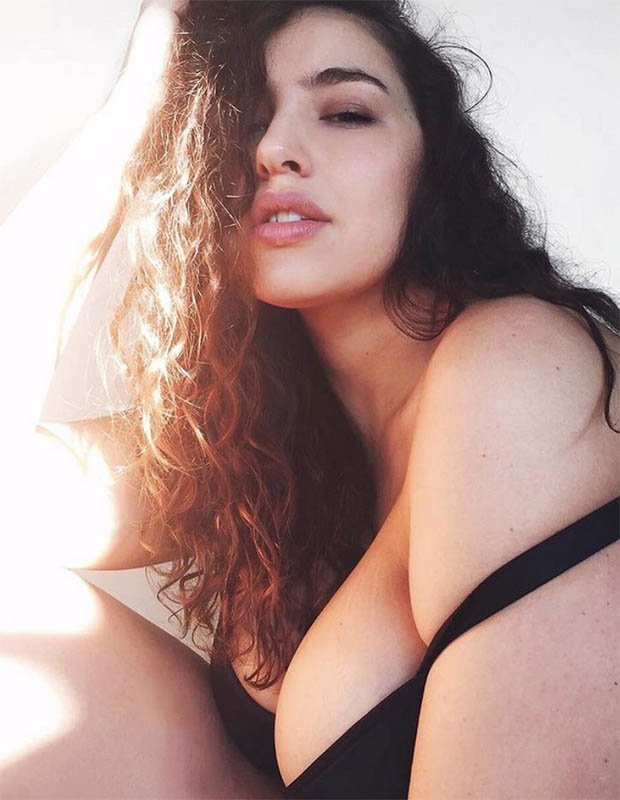 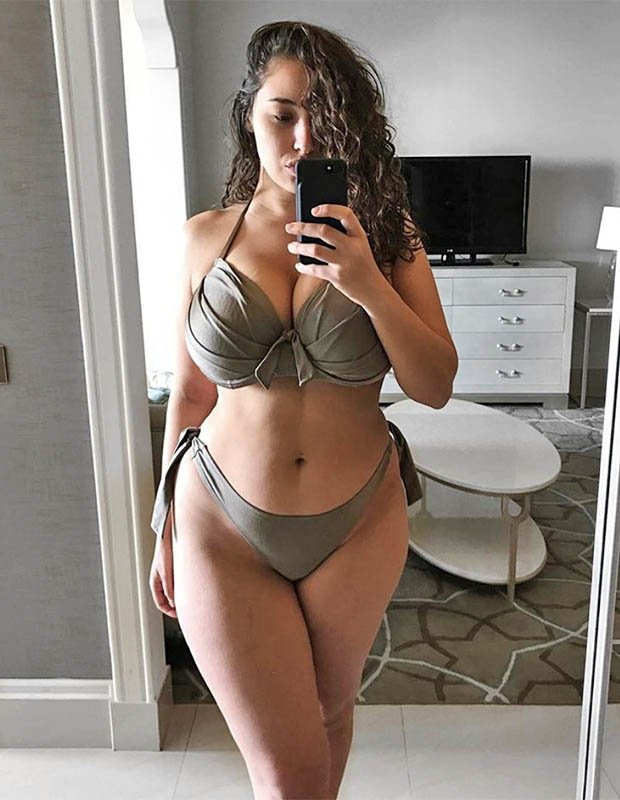 “Producers have been talking at length with her and are hopeful they might feature her later in the series.”

This will no doubt please viewers after they took to Twitter to slam the show.

One wrote: “Love Island definitely need to spice up different body shapes and sizes to be honest, just saying.”

Another agreed: “Why are there no curvy women or men with no muscles etc on Love Island? 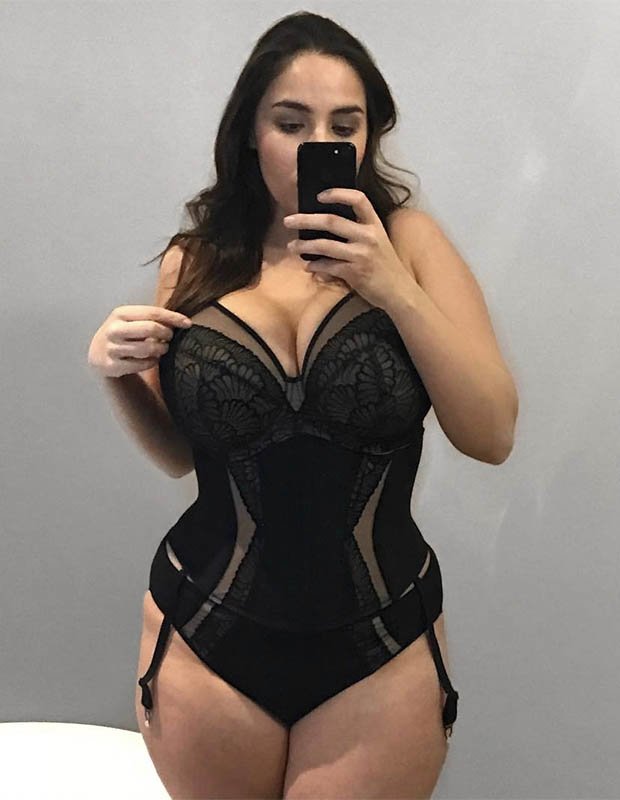 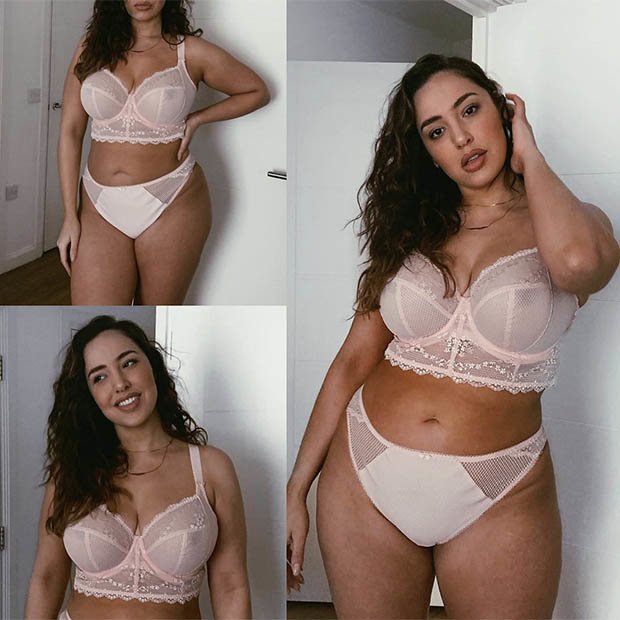 “It isn’t all about your body – that’s not what makes you beautiful.”

This comes after ITV revealed key changes to their care processes, adding more support and social and financial training after the deaths of Mike Thalassitis and Sophie Gradon.

Speaking out ahead of the show’s launch on June 3, ITV said in a statement: “The production team have continued to evolve their processes with each series, as the show’s popularity has risen and the social media attention on Islanders has increased.

“The key changes this year are – enhanced psychological support, more detailed conversations with potential Islanders regarding the impact of participation on the show, bespoke training for all Islanders on social media and financial management and a proactive aftercare package which extends our support to all Islanders following their participation.”