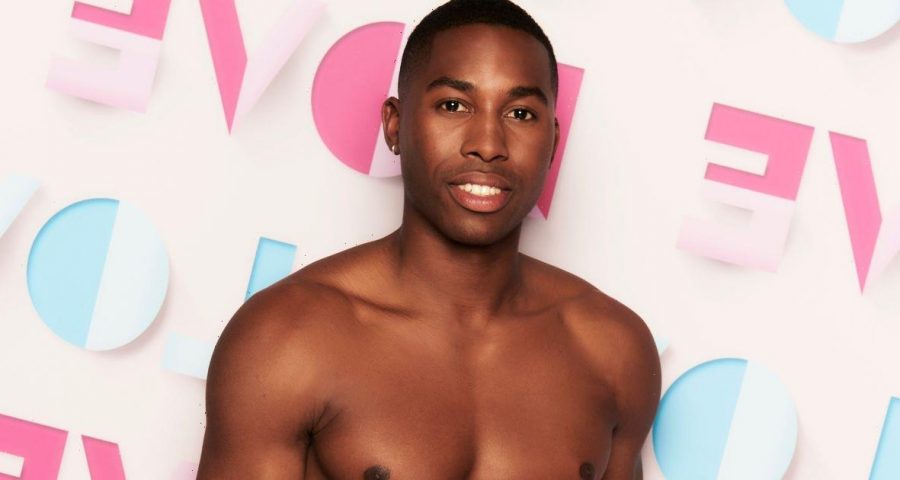 Love Island viewers have been left in hysterics after an advert for a pubic hair trimmer starring none other than Aaron Francis has resurfaced.

The 24 year old is currently looking for love on the hit ITV2 show, but has seemingly been on television before, promoting the trimmer, which is less-than-subtly named Balls.

The advert has now been uploaded to social media platform TikTok, where he is seen relaying the positives of the trimmer.

He is seen telling viewers in the rib-tickling promo: "Before I had my Balls trimmer, I had smelly balls all the time," before showing how the device works.

Get exclusive Love Island stories and fabulous updates straight to your inbox with OK!'s daily Factor 50 newsletter. You can sign up at the top of the page.

The trimmer claims to be fully showerproof, with changeable blades, can be delivered straight to your door and includes the guarantee: "Nick your sack, send it back."

Aaron can also be seen in the video shaving away a comical amount of pubic hair, which flies around the screen.

The video has racked up over 250,000 views on TikTok since being uploaded, and has garnered thousands of comments.

One tickled fan wrote: "How much did he get paid for this," alongside a skull emoji.

A second commented: "people saying this is embarrassing. no this is iconic."

A third joked: "He wasn't wrong when he said he does vip events."

Whilst a final chimed: "Not this man saying Sharon was too career driven for him."

The advert may be changed the way Aaron's co-star Chloe Burrows sees him, as she previously admitted she likes a "bald pubic region" on a man.

To which Liberty said: "See I like [it]. You know, the pubic area, I don't like a man that's shaved, you know?"

To which Chloe replied: "Oh my God are you joking I like a bald pubic region."

"I like… not loads… but a bit of hair because I think it's more manly," Liberty explained Chloe giggled.