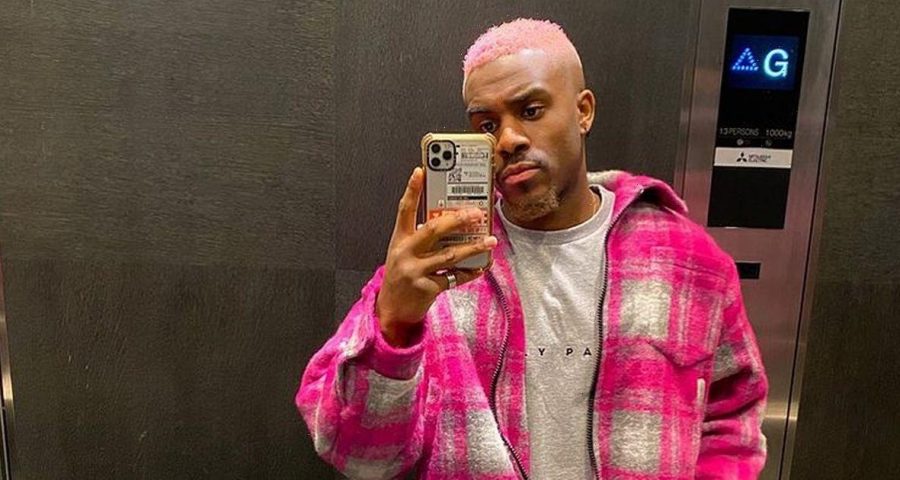 Love Island’s Luke Trotman has appeared to make things Instagram official with his new girlfriend after posting a photo of the pair.

The former Islander, 25, shared a series of photos of the pair enjoying a day out seeing live music and walking synchronised swimming in London, including a photo of his new beau looking towards the camera and smiling with a drink in hand.

In the caption he wrote: "Focused on the present moment".

Fans were loving the soft launch of the couple's relationship on social media, with one writing: "Girlfriend reveal", alongside a fire emoji.

Another added: "Love seeing you happy Luke, everyone deserve happiness".

A third person simply wrote: "Happy for you mate".

Luke and Siânnise originally met on the winter edition of Love Island in 2020.

The former Islander made it to the final of the series with Luke, and the couple even moved in together after the show. However, they ended things a year later.

Luke may have moved on from the relationship but ex Siânnise recently shut down rumours that she's dating again.

Laura, 37, began: “We’ve got to talk about you and your love life, you made it to the final with Luke. You and Luke I know are no longer together, but is there a Disney prince in your life?”

She admitted that for now she was focusing on herself and taking a break from dating.

“Well guys, I'm sorry to disappoint, but I’m not dating at the moment I’m actually just enjoying me. I’m all about the self-love and I’m just concentrating on myself.

“I’ve been spending a lot of time with family at home I’ve got a new baby niece now and she's absolutely gorgeous."

She added: "I'm happy and I’m focusing on my work, so yeah!”

There had been rumours that the reality TV star was dating model Chris Beviere in February when they jetted off to St Lucia in the Caribbean together.

She also recently shut down dating rumours in an Instagram Q&A, telling her followers: “No I don't have a new boyfriend & I'm currently not dating. I can't control what people post or write about me but what I can control is how I respond."