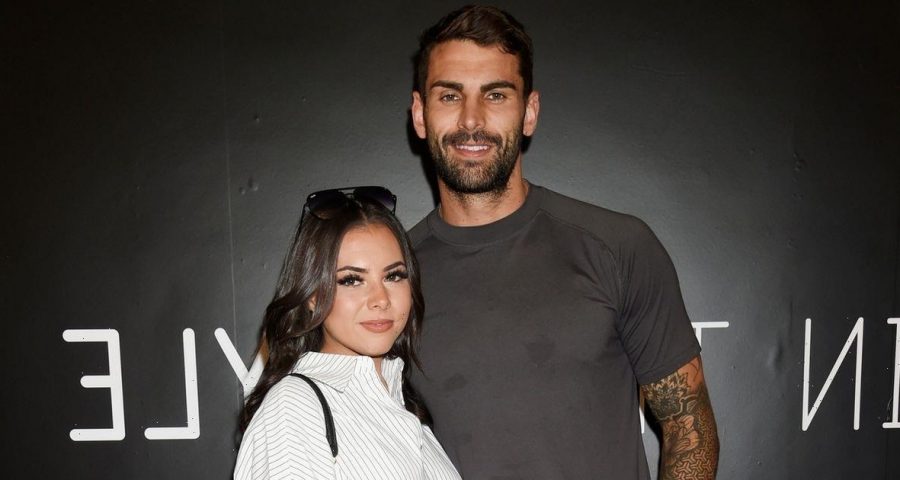 OneLove Islandcouple is defying fans' predictions that they would split within weeks of leaving the villa.

Former paramedicPaige Thorne, 24, and two-time islanderAdam Collard made a loved-up appearance at the In The Style pop up shop in the Arndale Centre, Manchester, where they posed for some photos with fans.

Many fans had beenpredicting that the pair would be the next to splitafter they appeared to spend some time apart.

The couple, who came in fifth place on the popular ITV2 show, have since put these rumours and predictions to bed as they appear as loved-up as ever.

Before their appearance in Manchester, the pair had recently reunited as Adam got a new tattoo.

Posting to her Instagram story Paige joked: “"As if he's getting my name x."

While many people took the post seriously, Adam later uploaded a clipdenying he got Paige’s name tattooed on his neck.

He went on: "As much as she begged us and begged us to get her name," whilst Paige could be heard saying "stop".

Adam joked to her: "There's only been three girls' names on us before so… it's a cursed omen.”

He wrote over the top of the story: "She's really chuffed with how funny she thinks she is," with an eye-roll emoji.

While the couple appear to be going from strength-to-strength, some fans are still suspicious of Paige’s friendship with fellow IslanderDami Hope.

When asked about this friendship byToby Aromolaranon theFancy a Chat? Podcast, she replied: "Right ok, me and Dami, let’s just put this to bed because I am sick of getting dragged for ‘being after Indiyah’s guy’. I am not, like please stop.

“Girls and guys can be mates without anything in it.”

This platonic pair have reunited for a post-villa catch-up, which they shared to their Instagram stories.

In a video shared by Dami, Paige smiled as she waited for her drink at a bar.

“Out with the girlo @paigethornex,” Dami added in the caption. Paige was then seen sat opposite Dami as she happily sipped on a cocktail.

Dami then shared another clip as the two headed out to another event.

He said: “So we out here, we're going to Tom Zanetti’s launch party, right?”

“Yeah, we are,” Paige replied.

Dami continued: “So we’re going to check it out. This is not usually music I’m familiar with but, let’s see.”

The pair seemed to enjoy themselves, but by the end of the night Dami appeared to miss girlfriendIndiyah Pollack.

“I need a Burger King and Indiyah” he wrote in his Instagram story.