Life isn’t a cabaret after all. Luann de Lesseps was ordered back to jail by a judge in Palm Beach court on Thursday, May 23, more than a year after her initial arrest.

According to local reports, the 54-year-old Real Housewives of New York City star was ordered into custody for alleged probation violations at her Florida hearing on Thursday. The judge reportedly pointed out that de Lesseps wasn’t taking her probation seriously after she failed an alcohol test. 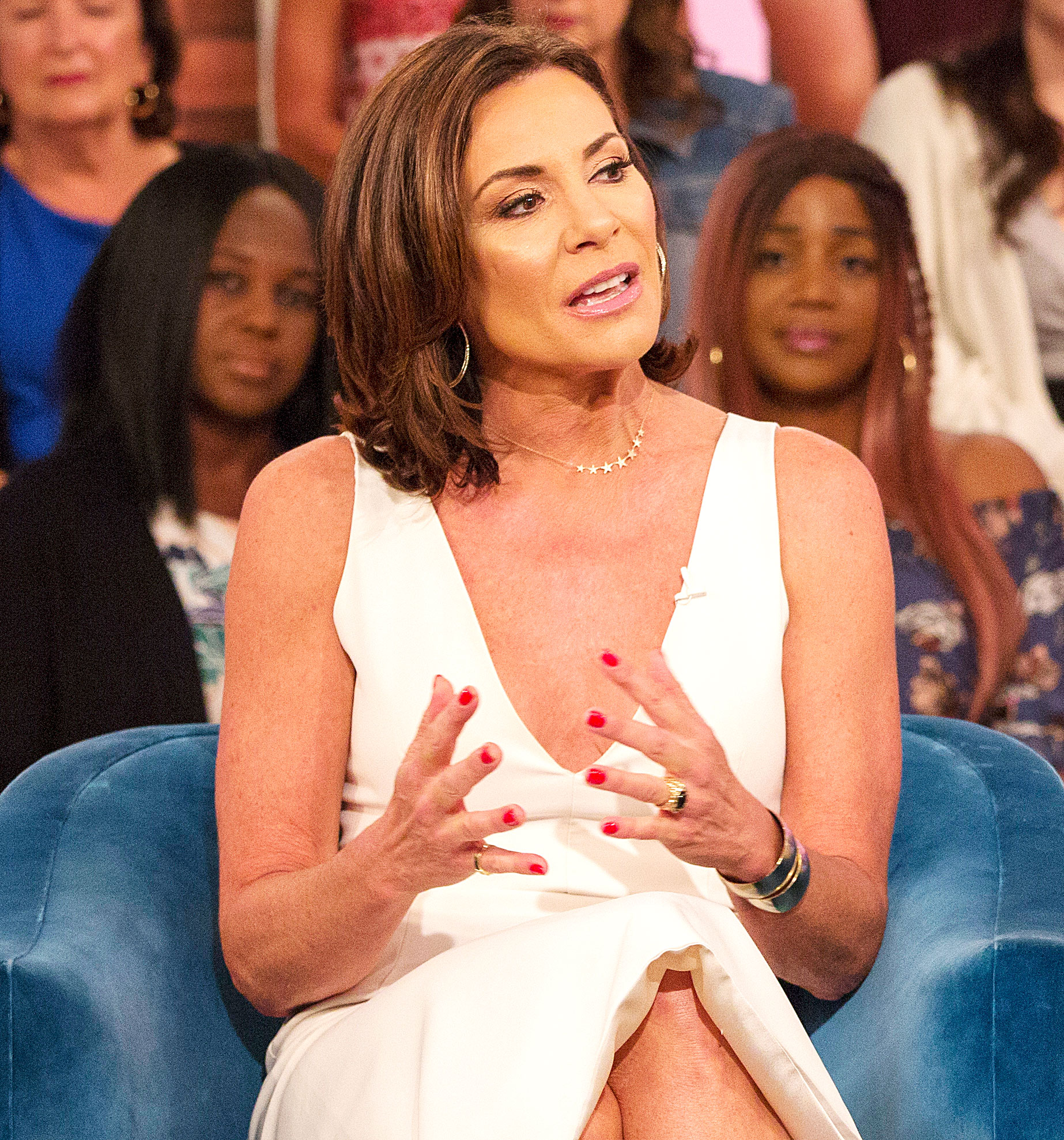 De Lesseps was arrested and charged with battery, trespassing and disorderly intoxication in Palm Beach in December 2017. After completing two rehab treatments, the Bravo star accepted a plea deal in August 2018.

Us Weekly confirmed earlier this month that the “Money Can’t Buy You Class” singer admitted to drinking after her second stint in rehab.

“Per her New York Probation Officer, [she had] an alcohol test conducted on 04/21/2019,” the court documents obtained by Us read. “[Luann] admitted to drinking 2 glasses of mimosas after a performance she had in Chicago.”

According to the paperwork, de Lesseps declined “the opportunity to immediately enroll in outpatient treatment” after her relapse because of her Countess and Friends cabaret touring schedule. 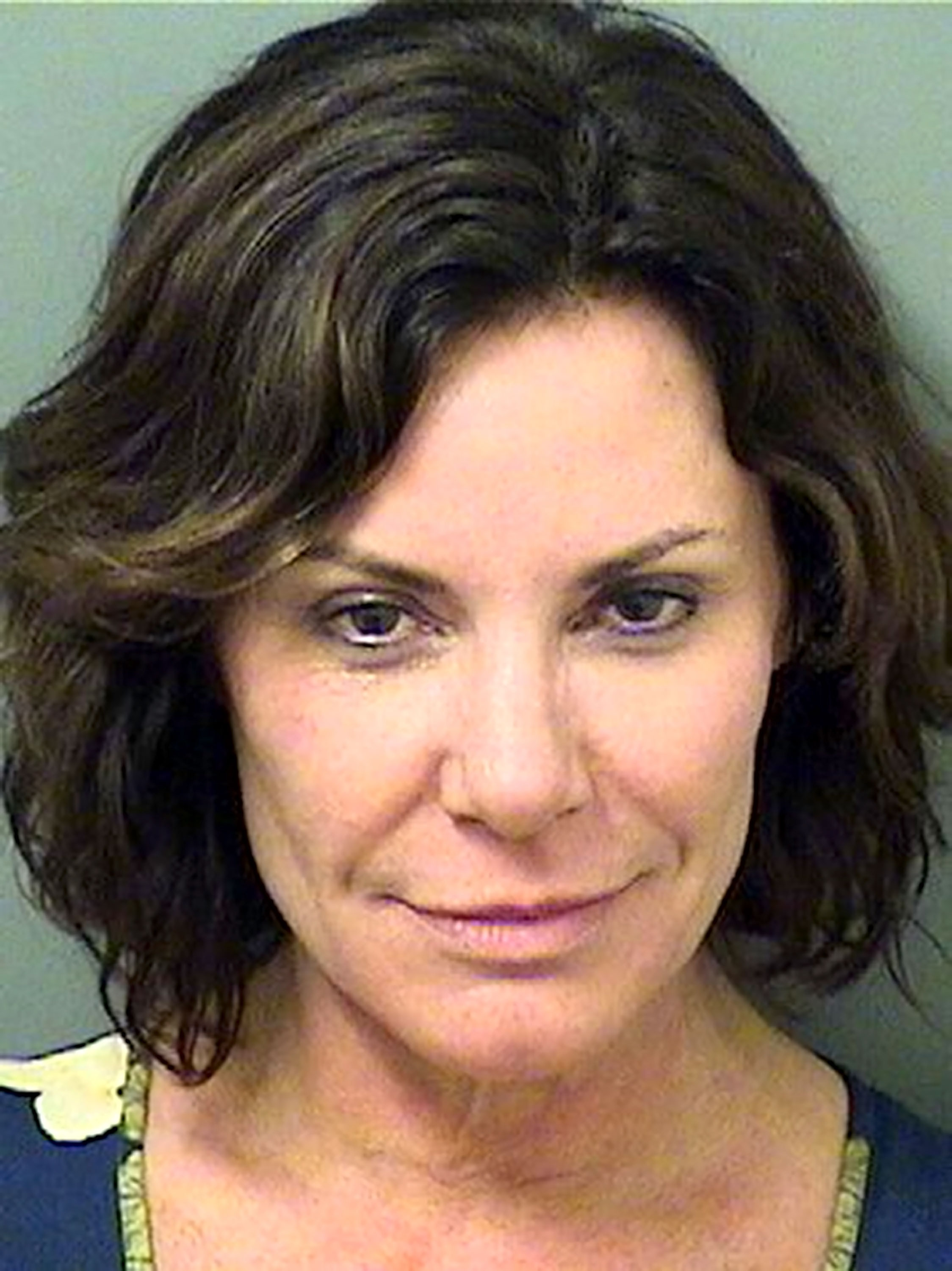 The “Feeling Jovani” songstress opened up to Us about her battle with alcoholism in March.

“I take it day by day. Every day is a struggle and I’m no different than anyone else,” de Lesseps said at the time. “I do the best that I can do. I get on the stage and that keeps me busy and it keeps me focused on my cabaret, and I get to put my creative energy into that and it keeps me out of trouble. I’m just doing yoga and taking care of myself and hanging out with less people that are prone to partying.”